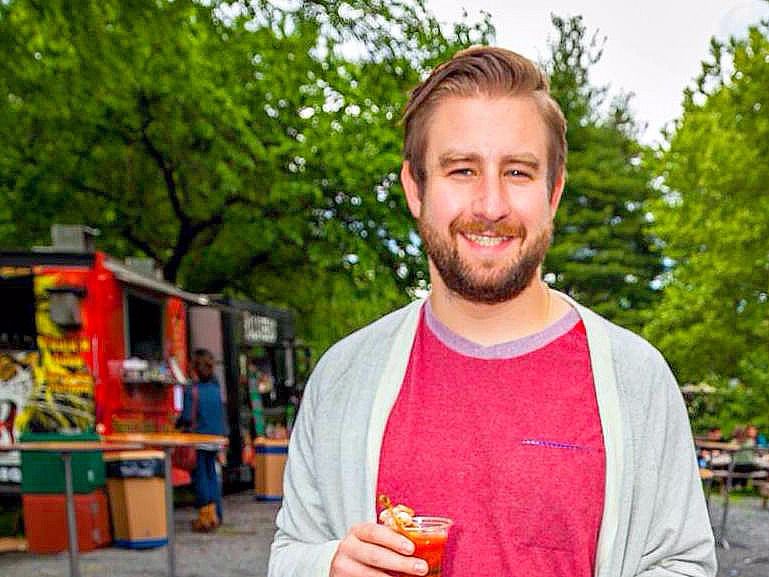 Two weeks ago, Fox 5 DC did a report that raised more questions on the suspicious death of DNC data analyst, Seth Rich. Last July, Seth Rich was shot in the back twice and died shortly after in a DC hospital. Even though none of his personal belongings were stolen, DC police labeled the murder a “botched robbery” and swept the case aside.
A month after Rich was murdered, Julian Assange (founder of WikiLeaks) went on Dutch TV and stoked the flame of truth seekers everywhere. Assange heavily suggested that Rich was the source of the leaked DNC emails, and later offered a $20,000 reward for information leading to the conviction of Rich’s killer.

Rod Wheeler, the Rich Family’s private investigator, stated that he had new evidence regarding Rich’s murder. Wheeler said that he has sources inside the DC police department and the FBI that he believes to be extremely credible. Wheeler explicitly said in his interview that his sources confirmed the fact that Rich was in contact with WikiLeaks before his death.
www.youtube.com/watch?v=bczQQ5BrV0A
Almost an hour exactly after Fox 5 DC broke the story, the Mainstream Media went into full damage control. The Donald Trump/Russia conspiracy greatly intensified across all mainstream networks. Washington Post devoted an article to discrediting Rod Wheeler and his story. They even floated the idea that Seth Rich was killed because he might have discovered that Russia was the hacker.
Then Rich’s own family came out in condemnation of Wheeler’s story. A family statement was released shortly after the story broke:
“As we’ve seen through the past year of unsubstantiated claims, we see no facts, we have seen no evidence, we have been approached with no emails and only learned about this when contacted by the press.”
It just so happens that Seth Rich’s family’s spokesman is Brad Bauman, a Democrat crisis PR consultant.

Days after the initial story broke, Rod Wheeler and Fox 5 DC began to backtrack on how conclusive the evidence actually is.
In Noam Chomsky’s Propaganda Model, one of the tactics of the establishment is to discredit any information that is not favorable to the establishment’s narrative. If Rich was indeed the DNC leaker, it would throw a wrench into the narrative that they have created on Russia. In my view, the Russia hysteria that the establishment has created is nothing more than an attempt to turn US citizens against Russia over fossil fuels in Syria.
If Seth Rich was indeed killed for leaking information to WikiLeaks, it could mean serious legal trouble for the establishment. These are forces so powerful that they can quickly discredit and remove any narratives that might get in their way. They even went after Hannity, a well known MSM figure, for digging into the Seth Rich story.
Assange is telling us as clearly as he can – without revealing his sources – that Seth Rich was the DNC leaker. I think we should listen and pursue justice for this patriot. Whatever happens, the establishment’s grip on the narrative is slipping and more people are waking up because of people like Rich. It’s only a matter of time before we nail them.

See also  You really don’t understand how bad it could get in Europe this year.
See also  Italy braces for political earthquake on eve of elections expected to hand the country the most right-wing government since World War Two
Trending: Views: 3

13 thoughts on “Did the Political Elite Really Kill Seth Rich?”