Arizona GOP Chairwoman Kelli Ward provides an update on the political battle as the Maricopa County officials initiate a propaganda war in an attempt to deflect attention from their election misconduct.  The Maricopa Board of Supervisors have met in closed-door sessions with lawyers and are now attacking the Arizona Senate and the audit itself.

READ  Outrageous new PROPAGANDA by the left. You have to watch this NOW!

Kelli Ward walks through the motives, actions and specific people who are attempting to initiate a propaganda war against the State Senate and the people of Arizona.

READ  Arizona Lawmaker Responds to AG Garland: “You Will Not Touch Arizona Ballots or Machines Unless You Want to Spend Time in Arizona Prison” 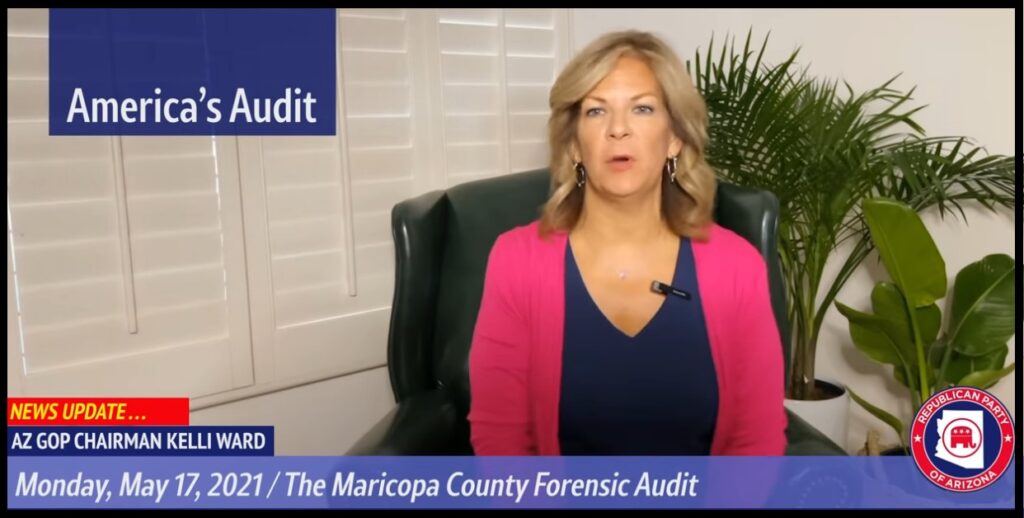