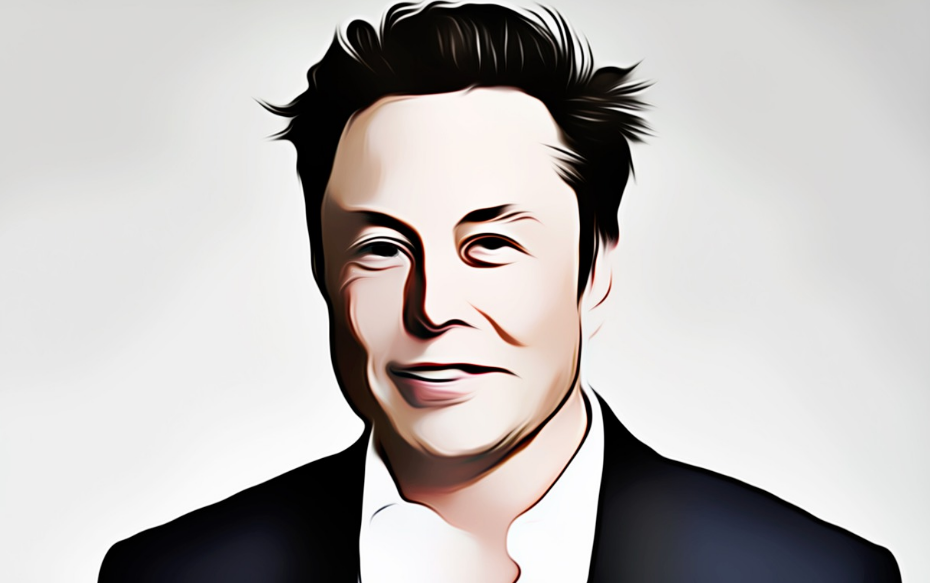 Even billionaires like Elon Musk can see that the current state of affairs is completely and utterly unsustainable.  If we stay on the path that we are on, and there are absolutely no indications that we plan to reverse course, societal collapse is inevitable.  In fact, as I detail on a regular basis, societal collapse has already begun all around us.  Unfortunately, most people still can’t bring themselves to admit that it is actually happening.

I don’t always agree with everything that Elon Musk does or says, but he is certainly a very interesting guy.

He is not afraid to anger the establishment, and he often expresses opinions which run counter to the dominant narratives of our day.

For example, he just told the Wall Street Journal that our declining birth rates are “one of the biggest risks to civilization”…

The tech billionaire said low and rapidly declining birth rates are “one of the biggest risks to civilization.”

Without a doubt, birth rates are certainly dropping quite precipitously.

In fact, here in the United States the birth rate is at an all-time record low, and every single U.S. state has now dropped below replacement level.

In other words, if birth rates do not start rising we will soon see our population steadily shrink.

We are witnessing similar trends all over the globe right now, and this deeply alarms Musk.  He believes that if birth rates do not start going back up, “civilization is going to crumble”…

Musk added that too many “good, smart people” think there are too many people in the world and that the population is growing out of control.

“It’s completely the opposite,” Musk said, urging people to look at the data. “If people don’t have more children, civilization is going to crumble. Mark my words.”

Here in the United States, we desperately need younger workers to do the jobs that older workers are unable or unwilling to do now that they have reached their retirement years.

Unfortunately, to a large degree that isn’t happening, and this has been one of the factors that has contributed to the greatest supply chain crisis that any of us have ever experienced.

As of Monday, there were 123 cargo ships that were just sitting off the southern California coast waiting to be unloaded…

According to Marine Exchange, 123 cargo ships were waiting to unload goods onto the southern California docks, which are responsible for 40 percent of all shipped containers to the United States. Of the 123 ships, 62 were container ships, which includes 35 anchored or loitering and 27 at berth.

Even before the pandemic came along, the U.S. was starting to suffer from a lack of young workers throughout our various supply chains.

Now that countless people have died or have become incapacitated over the past couple of years, this problem has erupted into a full-blown crisis.

So what can we do?

Well, for one thing most supply chain workers should be paid a whole lot more than they are right now.

Rampant inflation has changed everything.  In the old days, 15 or 20 dollars an hour was a livable wage on the west coast, but that is no longer true.

In fact, one expert has determined that it now takes an income of approximately $300,000 a year just to live a middle class lifestyle in major cities such as San Francisco, Seattle or New York…

S.F.-based finance expert Sam Dogen pinned that number at $300,000, after surveying dozens of readers on his Financial Samurai blog and asking about their incomes and expenses living in the notoriously high-priced coastal cities.

With their feedback, Dogen broke down the budget of a couple with one to two children in San Francisco, Seattle or New York. He found $300,000 is the income necessary to put something away for retirement, save for your child’s education, own a three-bedroom home, take three weeks of vacation a year and retire by a reasonable age.

For years I have been railing against inflation, and for a long time a lot of people out there simply did not understand why I was so passionate about it.

See also  ITALY: Vaxx researcher who claimed he was going to European courts over what he found in the vials found dead

Inflation is a hidden tax that systematically destroys our standard of living.  Over time, wages have been slowly going up for workers all over the nation, but wages have not been rising as fast as the cost of living has.

As a result, the middle class has been absolutely eviscerated.

Today, many of you are “making more money” than ever before.

But because inflation is totally out of control, many of you are not living as well as you once did.

When the federal government borrows and spends trillions upon trillions of dollars it does not help you.

And when the Federal Reserve pumps trillions upon trillions of dollars into the financial system it does not help you.

In both instances, the people at the very top of the economic food chain are the ones that are helped.

According to the latest World Inequality Report, the share of global wealth held by billionaires has tripled since 1995, and last year represented “the steepest increase in global billionaires’ share of wealth on record”…

Since 1995, the slice held by billionaires has risen from one percent to three percent, according to the World Inequality Report.

“This increase was exacerbated during the Covid pandemic. In fact, 2020 marked the steepest increase in global billionaires’ share of wealth on record,” the document said.

In other words, the process is accelerating, and you are on the losing end.

We are living in the terminal phase of the greatest debt bubble in all of human history, and the wealthy are getting even wealthier with each passing day.

The game has been rigged in their favor, and they are having a wonderful time even as our society begins to collapse all around them in thousands of different ways.

But the clock is ticking, and eventually time will run out.

On some level, Elon Musk understands this, but at this point society as a whole is not going to heed warnings from anyone.

We are just going to keep doing what we are doing until disaster finally strikes and we can’t do it anymore.