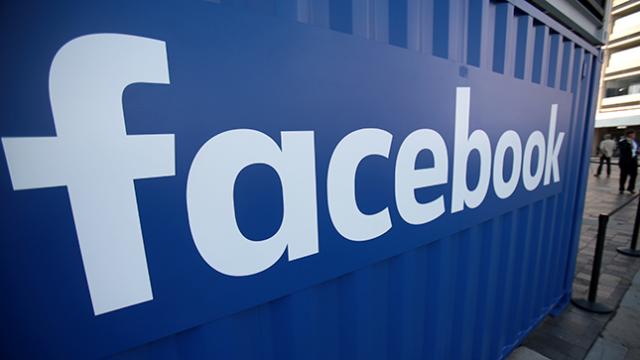 Facebook has always been the enemy, the new news about CA should not be a surprise to anyone. This is coming from a guy who stole the idea in the first place:

And called his users “dumb fucks”

Zuck: Yeah so if you ever need info about anyone at Harvard

[Redacted Friend’s Name]: What? How’d you manage that one?

Zuck: They “trust me”

They knew the service was addictive:

“The thought process was all about, ‘How do we consume as much of your time and conscious attention as possible?’,” he said. “And that means that we need to sort of give you a little dopamine hit every once in a while, because someone liked or commented on a photo or a post or whatever, and that’s going to get you to contribute more content, and that’s going to get you more likes and comments. It’s a social validation feedback loop. … You’re exploiting a vulnerabilty in human psychology.”

Facebook conducted a massive psychological experiment on 689,003 users, manipulating their news feeds to assess the effects on their emotions. The details of the experiment were published in an article entitled “Experimental Evidence Of Massive-Scale Emotional Contagion Through Social Networks” published in the journal Proceedings of the National Academy of Sciences of the United States of America.

And they stole your privacy and sold everything they could find out about you. From tracking and showing people where you are (at first they actually turned this on for users without their permission)

“Just because Facebook has moved on to virtual reality face gear and drones doesn’t mean they’ve forgotten their core competency: stalking. The company just launched an optional “Nearby Friends” feature that will let you “continuously” track friends like they were Jason Bourne.”

To tracking you online:

“Over the weekend, Dave Winer wrote an article at Scripting.com explaining how Facebook keeps track of where you are on the web after logging in, without your consent. Nik Cubrilovic dug a little deeper, and discovered that Facebook can still track where you are, even if you log out”

“If you have opened Twitter today you may have noticed an increase in messages reporting that the social media site Facebook was asking them to provide a Government ID to unlock their account on the site.”

They asked for documents such as the following: The very same page lists the types of IDs that Facebook accepts:

WTF, what business does a social app have asking for this information.

READ  New California Rule: If even 1 person at work is not vaccinated, everyone must wear masks. Starts Jun 15.

To their shady behavior in allowing content that exploits children and then having the nerve to ask users if it should be ok to view inappropriate pictures of children:

“In thinking about an ideal world where you could set Facebook’s policies, how would you handle the following: a private message in which an adult man asks a 14-year-old girl for sexual pictures,” Facebook asked. Sexual contact with minors online, part of a “grooming process” in which adults seek to gain trust and lower inhibition, is often a precursor to sexual abuse

Facebook has been using and exploiting its user base long before CA scandal, how the hell did people let this go on for so long and why are they now just getting called out.