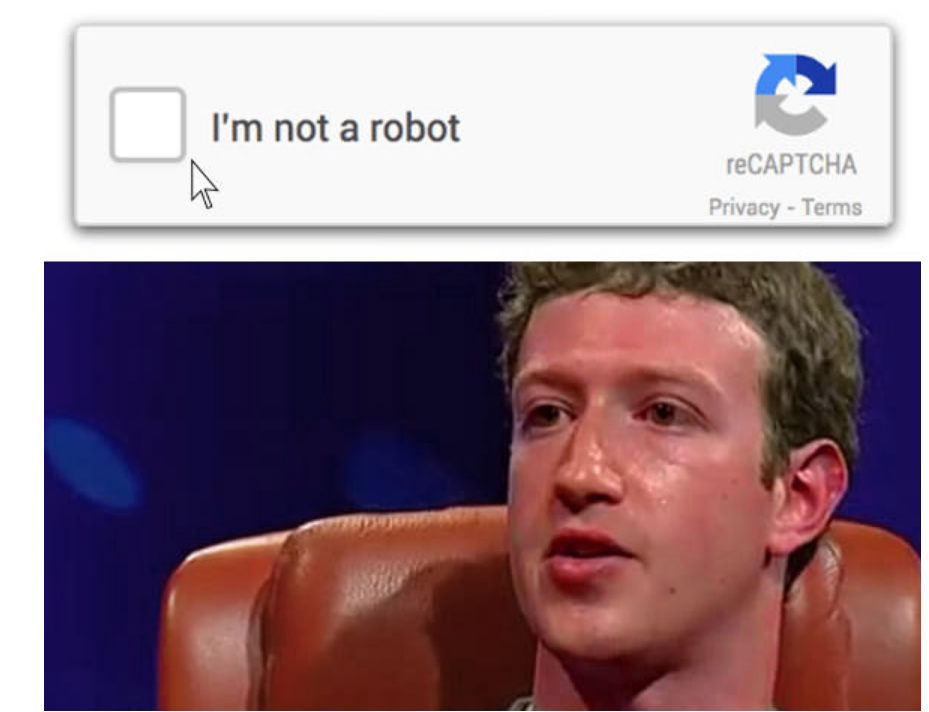 Motto: No one is allowed to be unhappy in the Brave New World. People who are unhappy are shot. It is Paradise.

Brian Amerige is a Facebook engineer who is well known in big-tech circles after he wrote a memo attacking the company’s so-called “political monoculture”. That’s a nice choice of words for a leftist hive oozing group think, political correctness and social justice, but let that go. Basically, Brian Amerige is the Facebook equivalent of James Damore, the software engineer who used to work at Google until he wrote an internal memo decrying the company’s identity politics obsession, which destroys meritocracy as it hires people based on their skin color or gender, not their competence.

See, this story writes itself. According to an article from  Business Insider, Brian had quit working for Facebook on Wednesday, and, prior to him leaving the company, he posted a final message to his co-workers which reads:

“These problems can be solved — just not by me, not any more, at least. I care too deeply about our role in supporting free expression and intellectual diversity to even whole-heartedly attempt the product stuff anymore, and that’s how I know it’s time to go.”

Brian will enter “the private sector”, i.e. he’s going to start a new company. Probably, a libertarian Facebook of sorts, as he described the new venture to be “at the intersection of applied philosophy (epistemology, specifically) and technology.” Whatever that means. To me, it sounds like social media.

Brian wrote a memo back in August, denouncing Facebook and Silicon Valley’s intolerant monoculture. He wrote:

“We are a political monoculture that’s intolerant of different views … we claim to welcome all perspectives, but are quick to attack — often in mobs — anyone who presents a view that appears to be in opposition to left-leaning ideology,”

The result of this memo was the creation of a Facebook group named “FB’ers for Political Diversity”. Basically, hundreds of conservatives working at Facebook joined the respective group, protesting the Zucc’s blatant liberal bias. For Sun Tzu fans,  this is the equivalent of right wingers doxing themselves in the process, and maybe that was the point of the memo from the beginning, i.e. to cleanse Facebook from conservatives and right wingers by luring them to come out of the closet so to speak. Who knows?

Following the creation of the FB group, tribal wars erupted among Facebook employees, as debates were sparked over the company’s political bias.

There have also previously been some incidents in which Facebook employees have refused to work with or talk to certain colleagues because of their political beliefs, an employee previously told Business Insider. –Busines Insider

Brian explained his departure writing that, let me quote:

“I’m leaving because I’m burnt out on Facebook, our strategy, our culture, and our product. Strategically, we’ve taken a stance on how to balance offensive and hateful speech with free expression. We’ve accepted the inevitability of government regulation. And we’ve refused to defend ourselves in the press. Our policy strategy is pragmatism — not clear, implementable long-term principles — and our PR strategy is appeasement — not morally earned pride and self-defense. While I remain as in love as ever with our mission and my colleague’s nearly-always good intentions, I disagree too strongly with where we’re heading on these issues to watch what happens next. These issues hang over my head each morning, and I don’t want to spend all of my time fighting about them.“

To me, this story can be summed up pretty simple: the “last conservative” is leaving Facebook to start his own business, while the ones left there are sitting ducks, as they were dumb enough to dox themselves by joining Brian’s group. Their days at Zucc’s mansion are numbered, and being a self-described conservative in Silicon Valley doesn’t help much with one’s resume, if you know what I mean.

My take on the big picture: the left’s lack of morals and integrity is going to run off all of their best talents. Slowly at first, then suddenly. There is a reason the doers are usually conservative people. It’s the acceptance of responsibility that made them the productive people they are. While the left tries to figure out how to get an extra piece of the last pie, the conservative person is working on baking the next pie.

Facebook&comp keeps running off conservatives from their staff and from their user base. Pretty soon it will just be an echo chamber of hate filled losers. And truth be told, it already mostly is.

READ  THIS Company is Buying Your Entire Neighborhood and Renting the House Back To You!
2,160 views