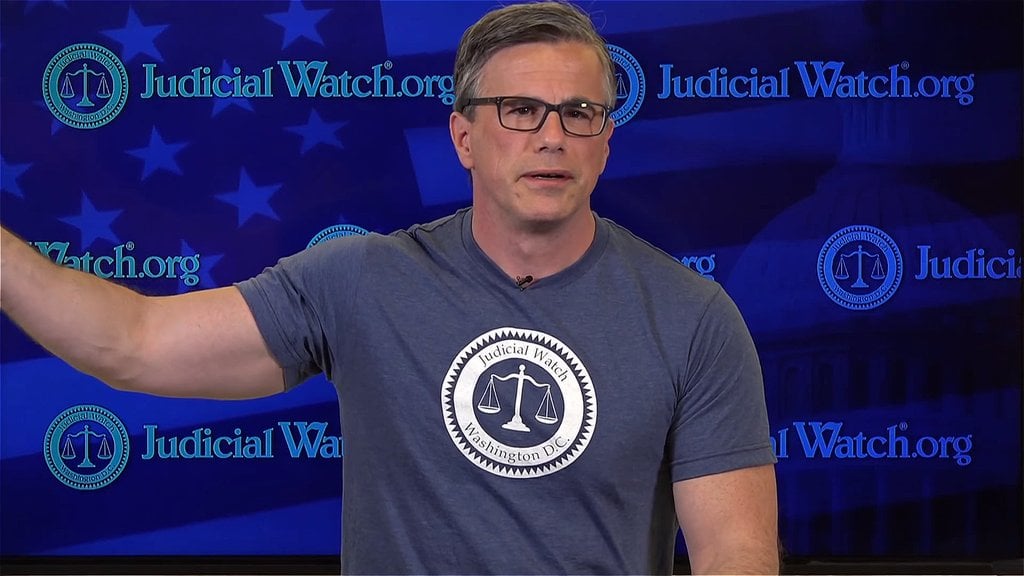 (Washington, DC) Judicial Watch announced today that it filed a Freedom of Information Act (FOIA) lawsuit against the U.S. Department of Justice for records of the planning and preparation of the raid of the home of former Trump campaign aide Roger Stone, as well as any communications between Special Counsel Robert Mueller’s Office (SCO), the Federal Bureau of Investigation (FBI) and CNN about the raid (Judicial Watch v. U.S. Department of Justice (No. 1:19-cv-00795)).

READ  DECLAS: John Solomon expects the declassified Obamagate documents to be released by this afternoon.

The Judicial Watch FOIA request and subsequent lawsuit was in part prompted by the extraordinary and exclusive video access to the raid and arrest of Stone obtained by CNN on January 25, 2019. Questioned about the extraordinary early morning access, CNN claimed it was “the product of good instincts, some key clues, more than a year of observing comings at the DC federal courthouse and the special counsel’s office – and a little luck on the timing.”

Later in the day, however, Stone told Fox News’ Tucker Carlson that CNN was aware of his arrest even before his own lawyer, “It’s disconcerting that CNN was aware that I would be arrested before my lawyers were informed. So, that’s disturbing.” And during his February 8, 2019, testimony before the House Judiciary Committee, former Acting Attorney General Matthew Whitaker said, “It was deeply concerning to me as to how CNN found out about that.”