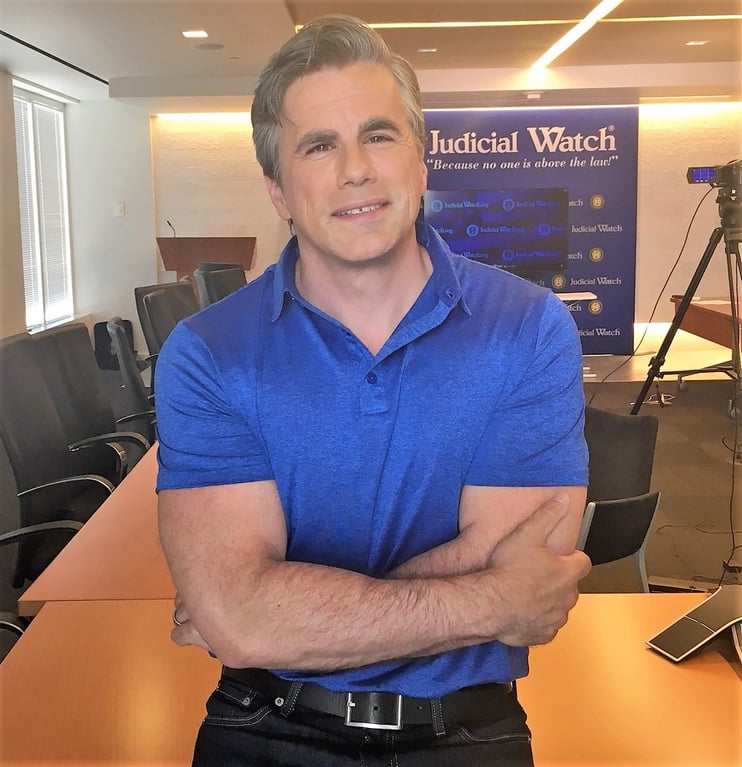 Discovery is scheduled to be completed within 120 days. The court will hold a post-discovery hearing to determine if Judicial Watch may also depose additional witnesses, including Clinton and her former Chief of Staff Cheryl Mills.

Yet Rice’s talking points and State’s understanding of the attack play an unavoidably central role in this case: information about the points’ development and content, as well as their discussion and dissemination before and after Rice’s appearances could reveal unsearched, relevant records; State’s role in the points’ content and development could shed light on Clinton’s motives for shielding her emails from FOIA requesters or on State’s reluctance to search her emails.

Judicial Watch also may serve interrogatories on Monica Hanley, a former staff member in the State Department’s Office of the Secretary, and on Lauren Jiloty, Clinton’s former special assistant.

Vid discussion on the issue from the other day: