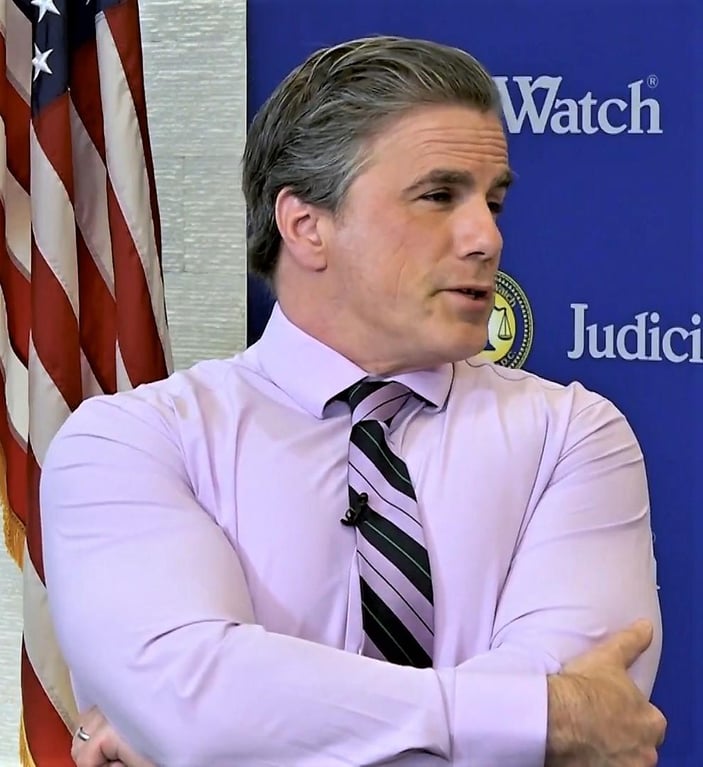 The documents also further describe a previously reported quid pro quo from the Obama State Department offering the FBI more legal attaché positions if it would downgrade a redaction in an email found during the Hillary Clinton email investigation “from classified to something else.”

The newly obtained emails came in response to a May 21 order in a January 2018 Freedom of Information Act (FOIA) lawsuit filed after the DOJ failed to respond to a December 4, 2017 FOIA request (Judicial Watch v. U.S. Department of Justice (No. 1:18-cv-00154)). Judicial Watch seeks:

See also  Watch Out Who You Vote For in the Midterms

On October 28, 2016, the day that Comey sent a letter to Congress regarding the FBI’s discovery that the Weiner laptop contained Clinton’s emails. Hillary Clinton’s personal lawyer David Kendall, within hours, emails Baker requesting a call “ASAP” about the Comey letter. Baker describes his follow-up call to senior FBI officials:

I received the email below from David Kendall and I called him back. Before doing so I alerted DOJ via email that I would do that.

He said that our letter was “tantalizingly ambiguous” and made statements that were “inchoate and highly ominous” such that what we had done was worse than transparency because it allows people to make whatever they want out to make out of the letter to the prejudice of Secretary Clinton.

I told him that I could not respond to his requests at this time but that I would discuss it with others and get back to him.

See also  HOT TAKES: Hillary Clinton and Others on Left Melt Down Over Losing Filibuster Vote

I suggest that we have some kind of follow up meeting or phone call with this group either this evening or over the weekend to address this and probably other issues/questions that come up in the next 24 hours. Sound reasonable?

Baker’s heads up on the Kendall call was sent to: