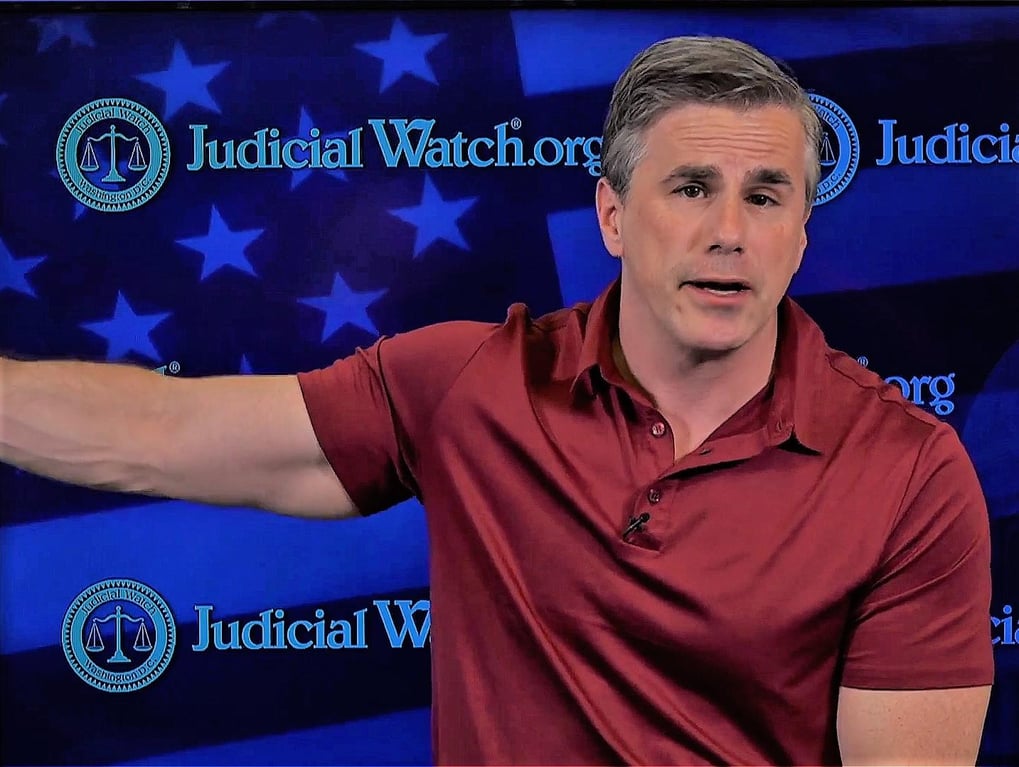 The explosive exchange was contained in notes taken by IRS employees at an April 30, 2013, meeting between Kerner, Lerner, and other high-ranking IRS officials. Just ten days following the meeting, former IRS director of exempt organizations Lois Lerner admitted that the IRS had a policy of improperly and deliberately delaying applications for tax-exempt status from conservative non-profit groups.

Lerner and other IRS officials met with select top staffers from the Senate Governmental Affairs Committee in a “marathon” meeting to discuss concerns raised by both Sen. Carl Levin (D-MI) and Sen. John McCain (R-AZ) that the IRS was not reining in political advocacy groups in response to the Supreme Court’s Citizens United decision.  Senator McCain had been the chief sponsor of the McCain-Feingold Act and called the Citizens United decision, which overturned portions of the Act, one of the “worst decisions I have ever seen.”

In the full notes of an April 30 meeting, McCain’s high-ranking staffer Kerner recommends harassing non-profit groups until they are unable to continue operating. Kerner tells Lerner, Steve Miller, then chief of staff to IRS commissioner, Nikole Flax, and other IRS officials, “Maybe the solution is to audit so many that it is financially ruinous.” In response, Lerner responded that “it is her job to oversee it all:”

Judicial Watch previously reported on the 2013 meeting.  Senator McCain then issued a statement decrying “false reports claiming that his office was somehow involved in IRS targeting of conservative groups.”   The IRS previously blacked out the notes of the meeting but Judicial Watch found the notes among subsequent documents released by the agency.

Judicial Watch separately uncovered that Lerner was under significant pressure from both Democrats in Congress and the Obama DOJ and FBI to prosecute and jail the groups the IRS was already improperly targeting. In discussing pressure from Senator Sheldon Whitehouse (Democrat-Rhode Island) to prosecute these “political groups,” Lerner admitted, “it is ALL about 501(c)(4) orgs and political activity.”

1,117 views
READ  Biden Cabinet Member ADMITS This Trump Policy Was One of the BEST for American Jobs
READ  NATO to Begin Leaving Afghanistan by Trump Deal Deadline of May 1st