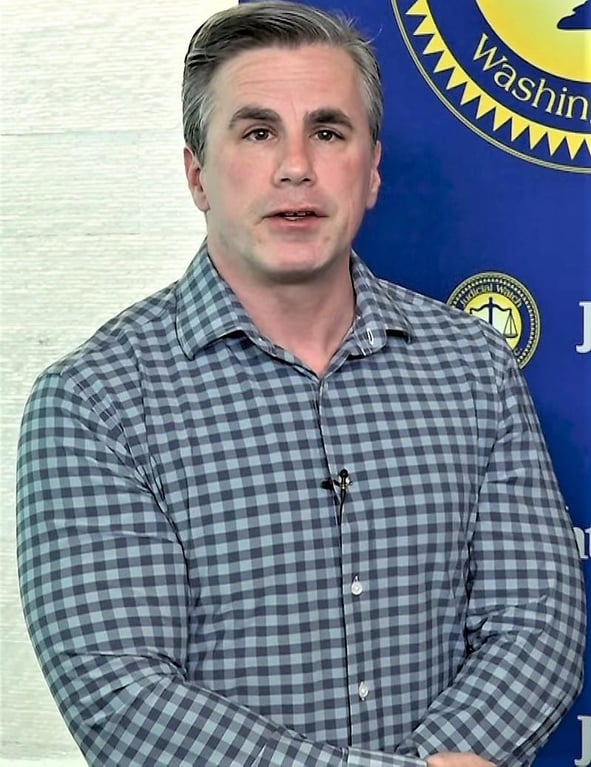 Judicial Watch has at least 10 more witnesses to question: www.judicialwatch.org/press-room/press-releases/federal-court-orders-discovery-on-clinton-email-benghazi-scandal-top-obama-clinton-officials-susan-rice-and-ben-rhodes-to-respond-to-judicial-watch-questions-under-oath/

Discovery is scheduled to be completed within 120 days. The court will hold a post-discovery hearing to determine if Judicial Watch may also depose additional witnesses, including Clinton and her former Chief of Staff Cheryl Mills.