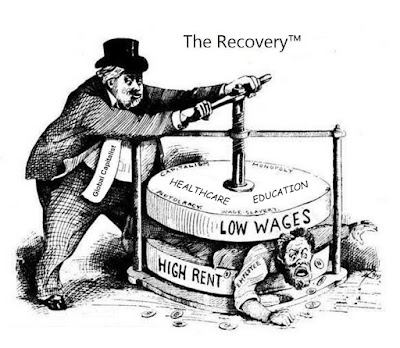 “I think I’m signaling something a little bit shocking to Americans, and to myself, actually. Which is the situation we find ourselves in at this moment, this week, is very strongly reminiscent of the situations we’ve seen many times in other places.

But they’re places we don’t like to think of ourselves as being similar to. They’re emerging markets. It’s Russia or Indonesia or a Thailand type situation, or Korea. That’s not comfortable. America is different. America is special. America is rich. And, yet, we’ve somehow find ourselves in the grip of the same sort of crisis and the same sort of oligarchs.”

“National Socialism brought dream and conformism together into something satanic. Hitlerism was a mass flight to dogma, to the barbaric dogma of the tribe, the dogma that gave every man importance only in so far as the tribe was important and he was a member of the tribe.

I fooled myself.  I had to.  Everybody has to.  If the good had been twice as good and the bad only half as bad, I still ought to have seen it.  But I didn’t want to see it, because I would have then had to think about the consequences of seeing it, what followed from seeing it, what I must do to be decent.  I wanted my home and family, my job, my career, a place in the community.”

Milton Mayer, They Thought They Were Free

“The wealth of another region excites their greed; and if it is weak, their lust for power as well.  Nothing from the rising to the setting of the sun is enough for them.  Among all others only they are compelled to attack the poor as well as the rich.  Plunder, rape, and slaughter they falsely call empire; and where they make a desert, they call it peace.”

Silver managed to put in a gain on the dollar weakness as well, just hovering below $12.

There is a Comex option expiration coming up that is significant to the silver contract, but for gold not so much.

There is an interesting discrepancy between the price of gold being quoted as ‘spot’ by Kitco and that in the continuous futures contract of about five or six dollars.

This is because Kitco is keying off the September contract and discounting it in time, while the continuous futures and futures markets in general are looking at the big December contract, which is where all the action is.

It doesn’t really matter all that much, but if you see a price discrepancy as there was when Bloomberg quoted the closing price of gold today at 1200, that is the reason for this.

Stocks went for the highs today, with SP 500 leading the way.  The futures came within a cat’s whisker of the prior high, and then joined in with tech and gave up a big part of the intraday gain into the close.

It appears that the sanctioned and the marginalized may be getting together.   Germany is proposing a European and Asia financial transaction system that excludes the US.

See also  WHO ready to declare monkeypox a global emergency

After the bell it was announced that the jury in the Manafort trial has reached a verdict on eight of the eighteen counts, and declared a mistrial on ten of them.

It also appears that Michael Cohen is copping a plea and entering a guilty to some charge of campaign finance violation, and that he has named Trumpolini as an unindicted co-conspirator.

Need little, want less, love more.  For those who abide  in love abide in God, and God in them. 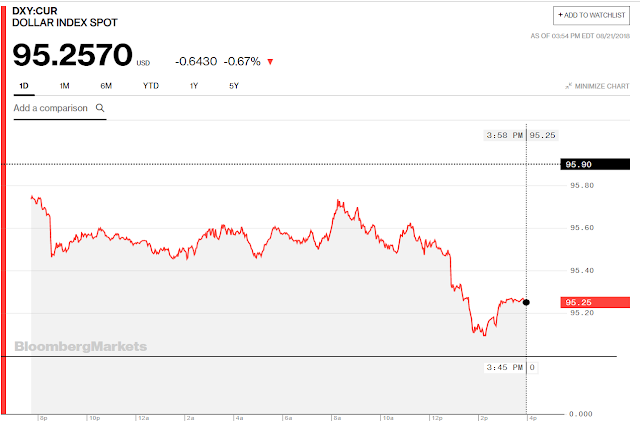 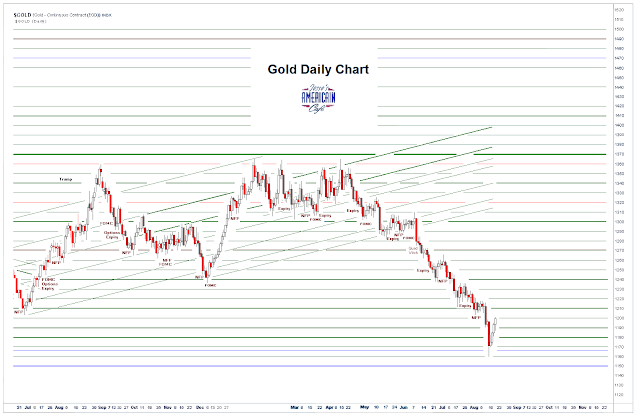 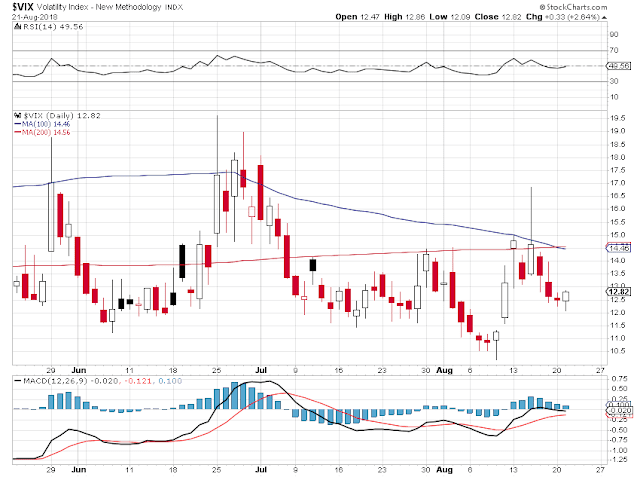 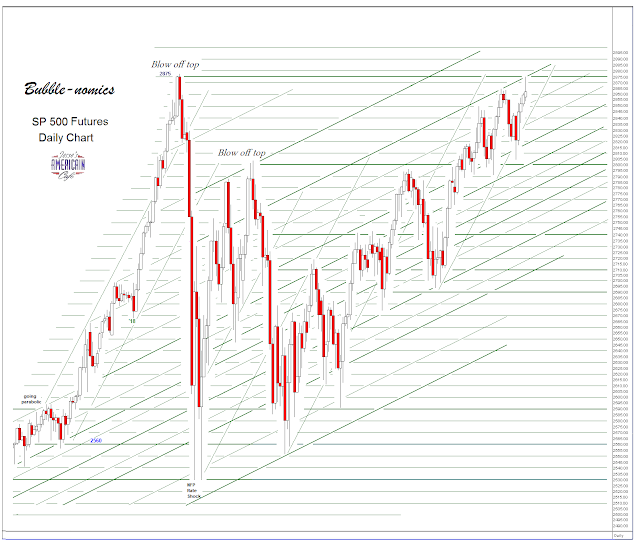 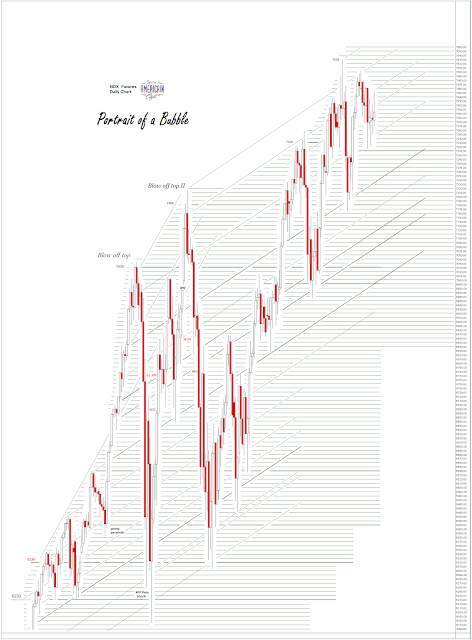 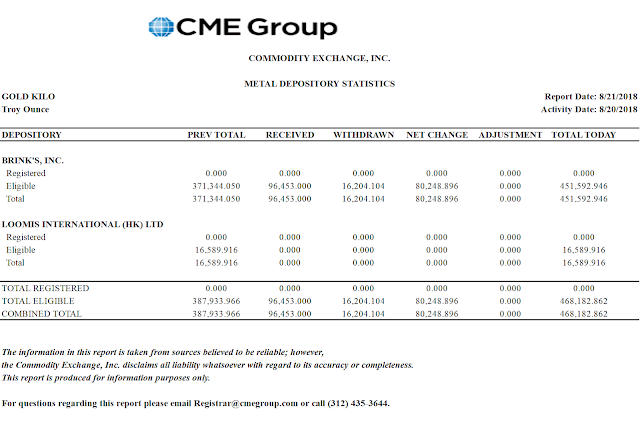