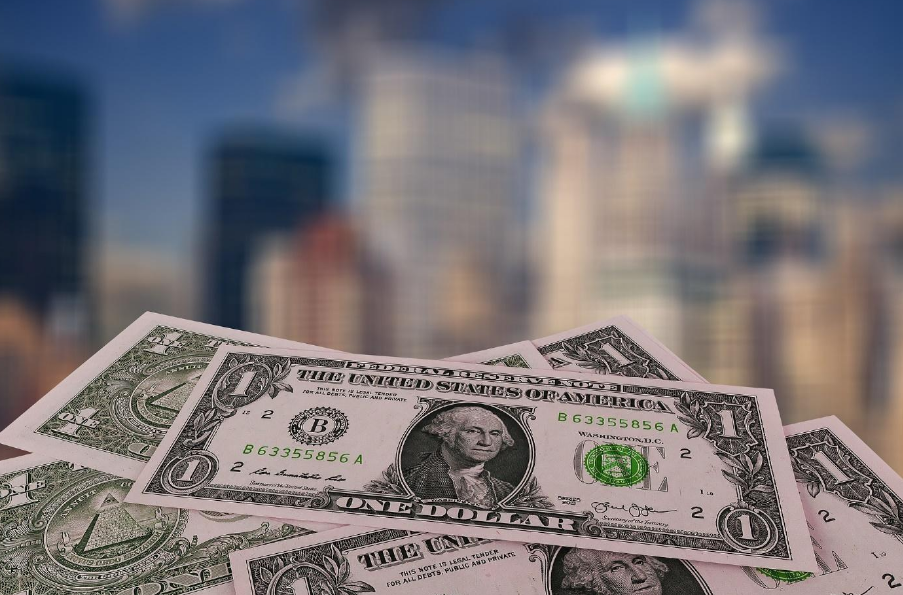 From the outside, forex trading might seem easy. And while some people indeed use it to make some small gains on the side, if you’re in it to win it, a lot more comes into play than placing minor and potentially lucky investments. In reality, it is an intricate occupation that requires strategy and careful planning, as well as expert knowledge on financial topics.

Out of the many possible approaches to the foreign exchange market, day trading is perhaps one of the most profitable. Employing it means that you are holding a position for no more than a day, which means that your capital isn’t put at risk for too long. On top of that, you will be able to identify a bad decision in a matter of hours.

Unlike scalping, which lasts for fifteen minutes tops, day trading goes on for one hour, four hours or even the entire day. But because you are taking a long position, profits tend to be higher. What is more, you won’t have to spend ridiculous amounts of money on brokerage commissions to place your small trades.

Making money with forex is possible when the right strategies are applied. An important part of this has to do with successfully identifying winning patterns, but also the contexts which make them so. Simply knowing the order in which movements occur is not enough. It is also important to be aware of the factors which turn these fluctuations into sure bets.

The foreign exchange market operates in groups, and often enough a few traders get stuck. This triggers an emotional point when they are all forced to get out of the trade, which causes a surge in price values. Here are the three profitable patterns to look for and their adjacent context during which big moves are likely to appear.

In the first five to fifteen minutes after a stock is open for trading, a strong movement in one direction is bound to happen. On the trading floor, this is known as the impulse wave. Following it is a price pullback during which the values stalls, then consolidates on a certain position. The consolidation implies the value moving sideways in the same range as the initial wave.

The ideal moment to trade is when there is a breakout from the consolidation that moves in the same direction as the impulse did initially. This triggers a long trade, which is what you want. The breakout doesn’t have to be a dramatic one. Even a one-cent change above the initial value of the impulse wave outlines a prolific opportunity.

The presence of a vertical or diagonal line of support and resistance on your charts indicates that at least two price reversals occurred. At this point, it’s important to note that their values are not an exact number. Thus, your trade setup should simply be near either one of them. Overlapping is not necessary because the two concepts are more of an area than a fixed value.

After setting up slightly above or below the levels, it’s time to be on alert because a reversal or breakout will happen soon. When the price moves one cent above consolidation on resistance, or below the one on support, it’s time to make your move. However, if the price doesn’t bounce off, get out as soon as possible and cut your losses. You don’t want to get stuck in a bad trade.

If you were thinking about applying the first strategy discussed in this top three, remember that not all impulse waves are followed by a pullback and a consolidation. Sometimes, a trade opens with one major move in one direction followed by another big fluctuation in the opposite direction. This is known as a price reversal.

When this happens, you should always focus on the latter. Wait for the price to decline for a bit, and then consolidate. As soon as the value shifts even one cent above that, it’s time to go in for the long trade. Nevertheless, because you’re day trading, don’t forget to be out of there in the next for hours preferably.

Trading stocks on the foreign exchange market might seem simple enough, but it is actually a task that requires focus, thoroughness, and boldness above all else. Keep in mind that the market is sometimes illogical, therefore these strategies will never be set in stone. Nevertheless, with a bit of luck, they will surely bring you some profits.