Merrick Garland has been confirmed by a UniParty Senate 70-30 (link). 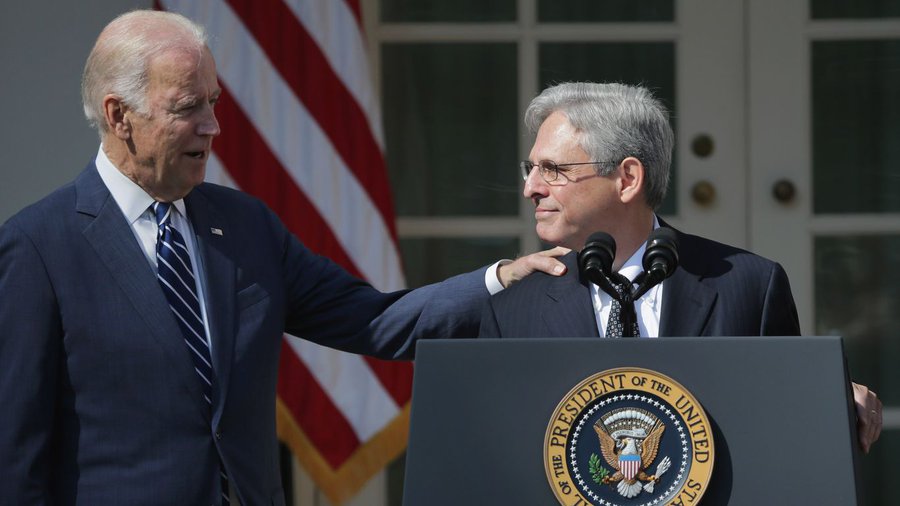 Now we watch the next move(s); as with everything in Obama’s third-term, if you watch the ‘other hand’ you will find the play… and bookmark this.  With Garland confirmed there will be multiple people and groups who supported President Trump targeted by the U.S. Department of Justice. The extremist Lawfare group is openly advocating for more political targeting; to wit Garland has stated his intent to continue weaponizing the DOJ where former AG Eric Holder left-off.

…”Garland told the Senate Judiciary Committee last month that he will “supervise the prosecution of white supremacists and others who stormed the Capitol,” as he did as a federal prosecutor investigating the 1995 Oklahoma City bombing.”…(LINK)

READ  CNN Executive ON VIDEO: Our goal was to get Trump out, we lied, made everything up and we did it. Next is Climate Change

We all know that Biden is an avatar for Obama’s third-term. Hence the plan by Team Obama and James Clyburn to secure the 2020 club nomination and then later insert Kamala Harris. As a result JoeBama’s first judicial move is a slightly stealthy one.

Judge Garland was an important judge on the important DC Circuit Court.  Garland’s replacement will be a senate confirmed seat for that court.

Once that replacement is senate confirmed, we anticipate (almost to a certainty) that replacement will be quickly elevated to a Supreme Court nomination to replace Justice Stephen Bryer, now 82-years-old.  The senate will have no political ammunition to block or not confirm the radical SCOTUS pick because she will have been confirmed a few months before. It’s a smart play. 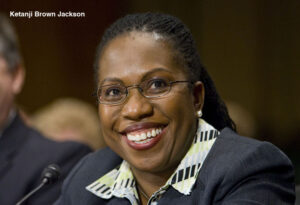 Garland himself is too old (69) and too centrist for the interests of the JoeBama ideology; but watch for JoeBama-Biden to move activist DC District Judge Ketanji Brown Jackson (50), twenty years Garland’s junior, into the DC Circuit Appeals Court role.

Having passed senate confirmation recently, activist Judge Kentaji Brown Jackson  -a black female who checks all the boxes- is then positioned to avoid senate challenge and will move swiftly through the SCOTUS confirmation process.

It is a typically Obama-esque play.  As a stand alone nomination for SCOTUS she would be a radical pick; Justice Brown-Jackson is a known activist in the DC District Court; however, with this maneuver she could get through nomination easier and then sit on the highest court for thirty years.

Additionally, Obama’s former White House Homeland Security Advisor, Lisa Monaco, will be Deputy Attorney General supporting Garland.  Monaco then becomes the insurance policy to keep an eye-out for the ideological needs of the JoeBama administration, and assist with the smart political targeting that will come from the DOJ, FBI and the IRS. 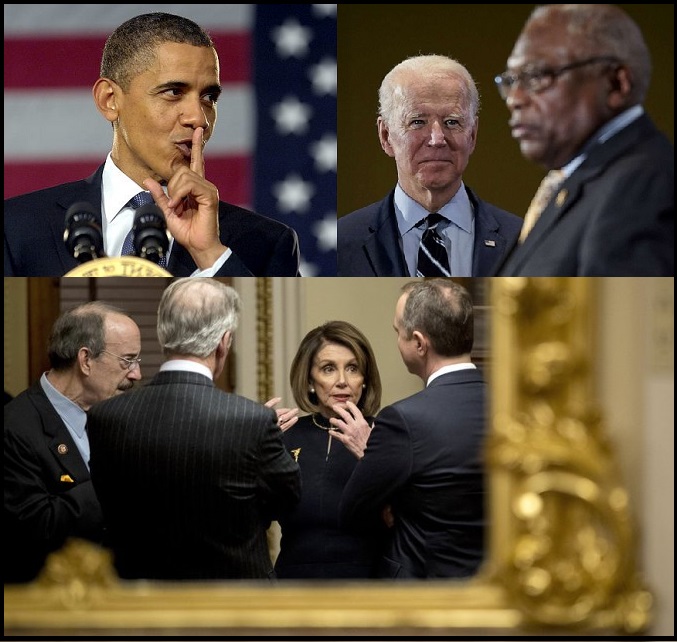 It is simply how they roll.

Once you see the strings on the marionettes you can never return to that time before when you did not see them.