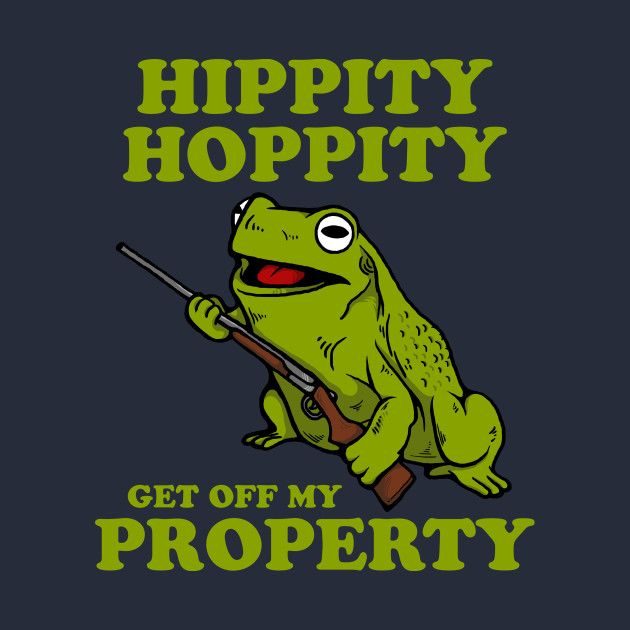 In case you did not know, it appears like George Soros, the billionaire philanthropist, reptilian mastermind, alleged Israel hater and proud Nazi collaborator (as per his own admission in PBS’ 60 Minutes interview) has a son, Alex Soros respectively. Before moving on with our story, you should know that George Soros is a Hungarian Jew. And yes, he’s a Jew who collaborated with the Nazis during WW2. Don’t believe me?  Here’s an excerpt from the 60 Minutes interview, where Soros Senior admits that he helped the Nazi regime in his youth, that he has no regrets about it, as someone would’ve done it anyway if it wasn’t for him, and, the cherry on top, that period was the best time of his life. Seriously. Check it out, you can’t make this stuff up.

Now,  Alex Soros gave a lengthy interview for the failing New York Times, to use President Trump’s own parlance, back in July, i.e. a couple of weeks ago. But let me give you the truth right from Soros Jr.’s lips:

“When the caffeine finally kicked in, Alex told me that for many years, his father had not been eager to advertise his Judaism because “this was something he was almost killed for.” But he had always “identified firstly as a Jew,” and his philanthropy was ultimately an expression of his Jewish identity, in that he felt a solidarity with other minority groups and also because he recognized that a Jew could only truly be safe in a world in which all minorities were protected.

Explaining his father’s motives, he said, “The reason you fight for an open society is because that’s the only society that you can live in, as a Jew — unless you become a nationalist and only fight for your own rights in your own state.”

So, what’s up with multiculturalism (George Soros’ Open Society foundation has all its fingers and toes into that pie), open borders (idem), and so on and so forth? Well, as Alex Soros clearly puts it: it’s the Jews looking over their own interest, thus pushing for diversity and multiculturalism in the West (where many of them live) to prevent Jews from being prosecuted by the goyim. If you have another view over what Alex Soros told the New York Times reporter (I don’t think he was waterboarded or anything the like), please, enlighten me. Here’s another take on “multiculturalism” from an American Jewish researcher:

See also  George Soros admits why we’re sending $2Bln/week to Ukraine: “We have a fund in Ukraine” and that “Biden is deeply involved”.

You must also know that Jews identify themselves as white people in the US and Europe, while whites are the true minority of the world, as they make for approximately ten percent of Earth’s population (and declining fast). However, you only see diversity and multiculturalism pushed in European countries, or in the US, which is basically an extension of the Old Continent in the New World. Jews never push for multiculturalism or “vibrant” diversity in Israel, which recently passed a law declaring itself a Jewish ethnic state by any metrics.

Keep in mind that the US was 90 percent white until 1965, when LBJ changed the immigration law, which, prior to that year, was focused on bringing up immigrants to the US mostly from Europe. Since the sixties, the US started upgrading its “diversity level” via importing  immigrants from Latin America and other “shithole countries”, along with pushing cultural marxism and hardcore leftist indoctrination in its campuses and mass media. Now, America is ~63 percent white and according to demographic studies, whites are to become a minority in the US by the year 2045. A generation from now basically. If you don’t know what that means, look at Brazil, South Africa or other shining examples of multicultural societies.

If you look around you, you can see that the concept of multiculturalism doesn’t really exist. It’s a made up term. People tend to stick around with their own kind. It’s a natural thing, segregation that is. Integration doesn’t work. Left alone, people segregate themselves, i.e. they live in their own “hoods”, attend their own cultural events, eat in their own restaurants and so on and so forth. Check out this epic video:

Here’s more from the NYT article:

“George, his brother and his parents all survived the war. Soros says that he came out of the experience with a strong defiant streak, a contempt for tribalism and a propensity to side with the oppressed.”

Wait, what? George Soros despises tribalism, but he identifies himself as a Jew first and foremost (his own words), while using his billion-dollar-fortune to advance his people’s interests? Can you see the contradiction? Israel is officially an ethnostate,  surrounded by a big beautiful wall, while the US and Europe must become multicultural by any means necessary. Here’s from Israel demographics via WikiPedia:

“Generally, population trends in Israel reflect distinct patterns of two sub-groups: Jews (around 74.71% of the population) and Arabs (20.7%).[6] Over the past decade, the Muslim annual population growth has fallen significantly, from around 3% to less than 2.2% by 2013,[7] while the overall Jewish growth rate rose from around 1.4% to 1.7%, primarily due to the expanding Orthodox Jewish sector.[8]”

Meanwhile, the US becomes South America, and Europe rejoices at the prospect of the Ottoman Empire 2.0 growing slowly and insidiously inside its belly via unchecked immigration.

Now you know why.