If you’re an investor or even just a financially conscious individual, chances are you’ve already considered the idea of investing in precious metals. However, since there are always two sides to every coin, it is possible that you might have dismissed this option after being misinformed about the associated risks and costs. Today, we have some important advice from Dmitriy Aksyonov, President of Global InterGold, on the benefits of buying precious metals in today’s economy. 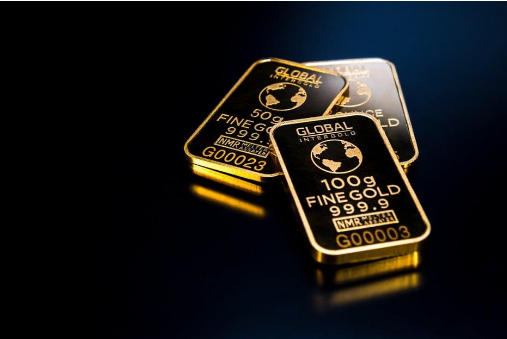 Protecting a Portion of Your Wealth from Inflation

The number one reason to store a significant percentage of your wealth in the form of precious metals is that these finite natural resources typically do not decrease in value, whereas most currencies do depreciate due to inflation. “Historically, gold has always held its value even when inflation is accounted for, and at some points, it has even boomed in price to the point of providing very hefty returns,” said Dmitriy Aksyonov from Global InterGold.

Calculating how much your wealth may be impacted by factors such as inflation and economic uncertainty can give you an idea of just how much of your portfolio you should allocate towards precious metals. For example, if you calculate the possibility of losing five percent of your current currency-based wealth due to inflation and other factors over the course of next 10 years, then it would be wise to store 10 percent of your portfolio in gold to offset that effect. “Investors have always used gold as a means of hedging their bets against economic uncertainty, and this trend is more popular now than ever before considering the current state of affairs,” Dmitriy noted.

With mine reserves declining worldwide, and the demand for precious metals like gold and silver increasing due to their widespread industrial applications, it only stands to reason that the value of these metals will be increasing in the near future. “The sooner you buy gold, the more you’ll stand to make from the coming price boom. When we look at the long-term outlook for someone who owns gold today and still owns that gold in 20 to 30 years, there is a tremendous return potential because gold will be extremely valuable only a couple of decades from now due to the impending global shortage,” added Dmitriy.

Gold Has Never Been a Bad Move

Ultimately, there has never been a time in recorded history when buying gold was a complete mistake. Still, with that said it is important to note that moderation and strategy are still important. The reason why most investors don’t devote more than 10 percent of their portfolio to precious metals is that even though the value of that wealth is held and can slowly increase, there are still other investments that have higher return potential and provide financial security. Even so, devoting at least three percent of your portfolio to gold or another precious metal is an almost unanimously recommended move in the world of finance.