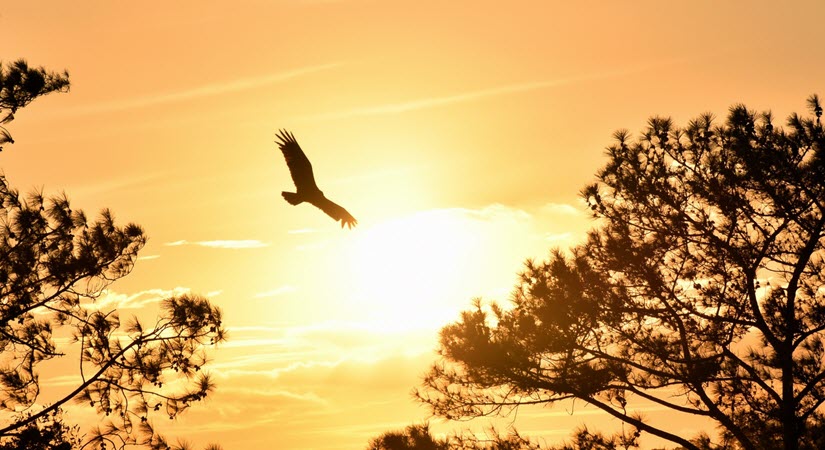 This week, Your News to Know rounds up the latest top stories involving gold and the overall economy. Stories include: Gold up as central banks look unwilling to hike, gold price’s Groundhog Day, and some very interesting 2021 American Eagle gold bullion coins.

The markets have been highly attuned to central bank statements, particularly those involving interest rate hikes. Despite there being little in the way of supporting the notion that the hikes will go as planned, gold has been suppressed for over a month with the hikes seemingly being priced in.

With the Federal Reserve, the Bank of England and the European Central Bank all inclined to watch and see, the markets were quick to react to dovishness. After a strong week, gold’s price jumped to a high of $1,818 on Friday with the surge only ending due to the trading day closing.

Bob Haberkorn, senior market strategist at RJO Futures, interprets the Fed’s latest comments as a clear indicator that it might not touch interest rates. This would be huge for the gold market, as excessive optimism was perhaps the only headwind seen in recent weeks. Haberkorn accurately forecasted that gold would go past $1,800 by Friday after the Bank of England was the first to scratch its interest-rate hiking date on Thursday.

It follows the ECB’s statetements from November 3 that economic conditions would need to be closely monitored before any sort of hike is materialized. With the indebted U.S. government passing a $1.75 trillion bill on Saturday, there is no shortage of bullish sentiment in the gold market after what many felt were a few stagnant weeks.

Why gold was stuck in a “Groundhog Day” scenario

MKS PAMP Group’s head of metals strategy Nicky Shiels recently elaborated on the $1,750-$1,800 trading range that gold has found itself sitting in for some time, along with why it took so long to break out of it. Gold’s delayed reaction after the Fed’s Wednesday announcement showcased the kind of bearish intraday trades that have continued to push gold downwards towards $1,760 every time it approached $1,800.

On the other hand, when the metal does approach the $1,750-$1760 range, nobody seems too interested in selling due to what Shiels refers to as a possible bear trap. Shiels also points to growing consensus that gold is starting to bottom out around this support level, as evidenced by the kind of pent-up waiting that caused such a momentous surge in just one day on Friday.

Nonetheless, both the Fed’s dovishness and the many tailwinds seem to be finally catching up to gold’s price. The climb began in the absence of hawkish statements from the Fed, ones that were highly unlikely yet also seemed expected by many. While Fed Chair Jerome Powell insisted that the central bank is keeping inflation in check and it’s all those pesky supply-chain snarls causing prices to rise, it’s easy to doubt his claims. Today’s inflation rate is already two-and-a-half times their alleged target.

With what looks like a dovish U-turn regarding interest rate hikes, the markets are now free to start accounting for more tangible factors relating to gold’s price.

The 2021 American Eagle program continues to post interesting developments, this time relating to the numismatics world. As it turns out, several initial American Eagle gold bullion coins were struck with a minting error, as the $10 quarter-ounce coins sported an unfinished proof die. This is qualified as an error in minting, as the W Mint mark relating to the West Point Mint should not be visible on bullion coins, but rather on proof and uncirculated ones only.

See also  What Do Banks Do When They Are Preparing For A Recession? 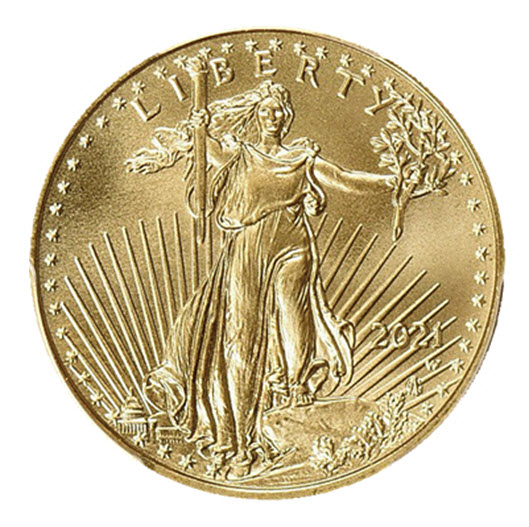 Yet as is so often the case in the numismatics sphere, minting errors make way for appealing collectibles. The first five of these coins sold for a combined $44,949 in an online sale facilitated by GreatCollections, with additional sales being scheduled for November 7, 14 and 21.

“This new discovery attracted a lot of interest from collectors and dealers,” said GreatCollections President Ian Russell. “It’s definitely the discovery of 2021. We received calls from only three collectors last week who discovered they had the error from bullion they had purchased in the past two months.”

Only 61 coins were identified as sporting errors by two numismatists from California, who obtained the coins as bullion. Only a fraction of these coins has so far been put up for auction, with bids for individual coins ranging from $4,000 to $15,000.