Devin Nunes: We learned from the Mueller Report that. they did in fact use the fake russian dossier to write the Investigation Scope for Mueller

Very Important detail! It proves the entire Mueller Investigation was created by a total fraud!

It also Proves that Rosenstein set the entire fraud up.

NBC saying the “evidence against the president is damning” and talking about impeachment. This is literally propaganda! The report confirmed Trump’s innocence! 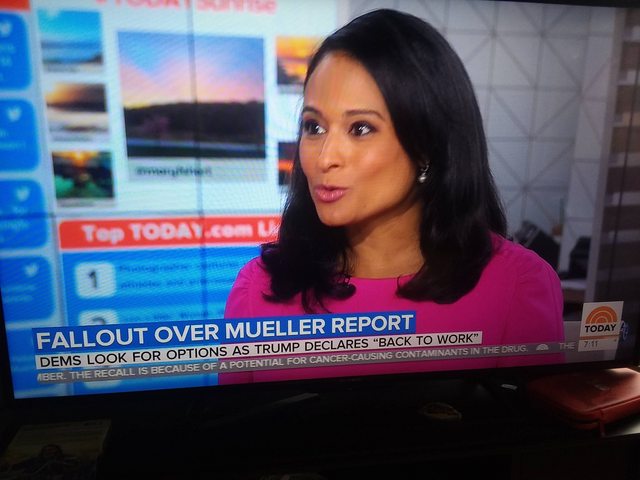 The Intercept co-founder Glenn Greenwald weighs in on the media reaction to the Mueller report on ‘Tucker Carlson Tonight.’ #Tucker #FoxNews 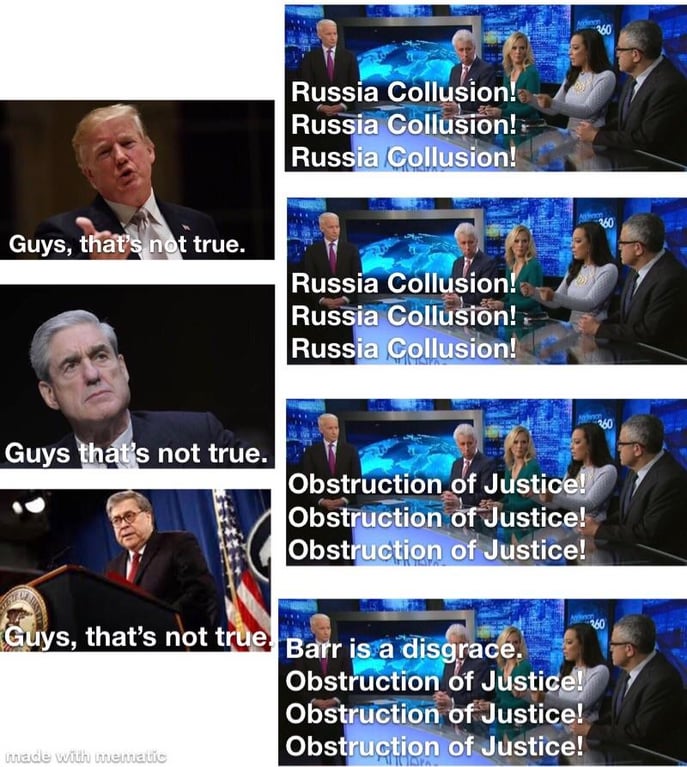