We’re going to eliminate your food now so that you can eat something else in the future that we have not yet got available.

What could possibly go wrong? But that is what is effectively happening in the energy market.

“California energy regulators approved energy efficiency standards aimed at vastly expanding the use of electric appliances for space and water heating in new homes and businesses, in a shift away from using fossil fuels to heat and cool buildings.”

Congress is pushing to end all oil drilling in most US offshore waters, thwart potential mining in the western part of the country, and invest billions of dollars in conservation. This is a $31.7 billion measure, approved 24-13 by the House Natural Resources Committee, and would also impose new fees on oil and mining companies while “funding drought relief, conservation, and other programs.”

This sounds like a boondoggle if ever there was one.

It is now set to be folded into a broader multi-trillion-dollar “social reform and climate change bill” that is taking shape in the House.

I am quite sure they’ll slip this bill in under a seven-foot stack of paper, which all these pointy shoes will sign without even reading.

And we’ll march onwards towards a truly epic energy crisis.

They are pushing this agenda in what they are calling “a once-in-a-generation opportunity” to advance a bold, ambitious investment in the people of the United States.

The legislation “will confront the damage being done by climate change, put our country on a more sustainable and equitable economic and environmental path, and create millions of jobs,” according to the Democrat chairman.

This is pretty simple folks. Idiocy like this will result in two things. 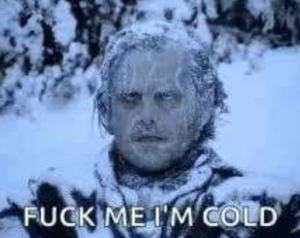 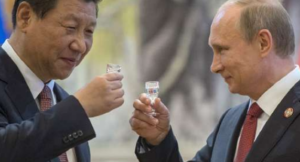 Not all countries are woke

Here is an interesting table: 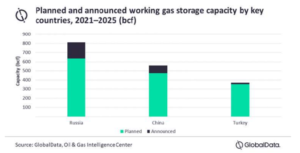 You’ll note that the three countries referenced above are about as “woke” as a wheelbarrow — not so much.

This is important since they are not, nor will they play the climate hysteria game. Sure, they’ll pay lip service to it, when necessary, but actions always speak louder than words, and their actions are unmistakable.

They seem to understand the necessity of investing in additional capacity additions to help the country effectively meet peak demand and decrease LNG imports during the winter season. This makes perfect sense both in order to keep industry operating as well as in order to decrease reliance on external energy sources. The complete opposite of what the west is doing.

What about Turkey? “Turkey is expected to be the third largest contributor to working gas capacity additions globally with 372 bcf.

See also  Eurozone and Japan trade balance: Eurocommies need to pay much more for energy and..... they burn their capital with energy higher prices. Europes antidote: shut down ALL nuclear plants ASAP and forever! Just wow