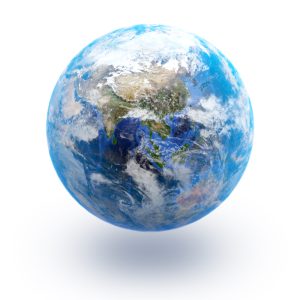 Now the save the planet crew is demanding that 50% of all landmass be void of humans. The real fact is that 95% of the world’s population lives on less than 10% of the land. Obviously, these people really do not understand math. Most of the planet’s surface is covered in water in the form of oceans. The remaining landmass on Earth amounts to approximately 29% of the surface. Of this remaining 29%, deserts of all types constitute an estimated 33% or one-third of Earth’s total landmass. That means humans occupy less than 3% of the surface of the planet.

It is just curious how these people think we even possess the capability to change the climate. Now they want laws that say we cannot occupy 50% of the landmass when we only occupy less than 3%. I’m not sure if they flunked math class.