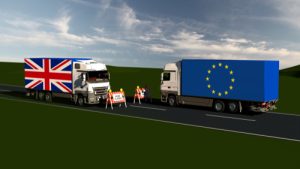 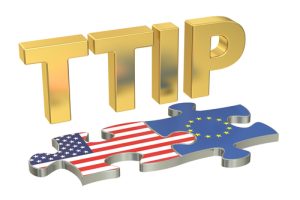 The entire feud between Britain and Brussels has been over the border in Ireland between north and south. Brussels fears that there will be a free-flow of goods which will circumvent their taxes. The election of Borris Johnson has created a giant nightmare for Brussels. Trump and Johnson will enter a free trade agreement. A hard BREXIT will be the best thing for Britain for it will be free to cut its own trade dealers with the US, China, Japan, and the rest of the non-EU world.

The restrictions on trade imposed by Brussels are impossible to manage because all 28 members have a say in any trade deal. This is why the deal with the USA took so long to start with and it became unworkable. Trump offered a free trade deal and France was the one screaming the loudest. Germany cannot cut a deal with the USA because of France and neither could Britain.

A hard BREXIT will change the trade landscape in Europe which will put pressure on Brussels. The more they try to punish Britain, the more they will isolate the European economy for pure power.