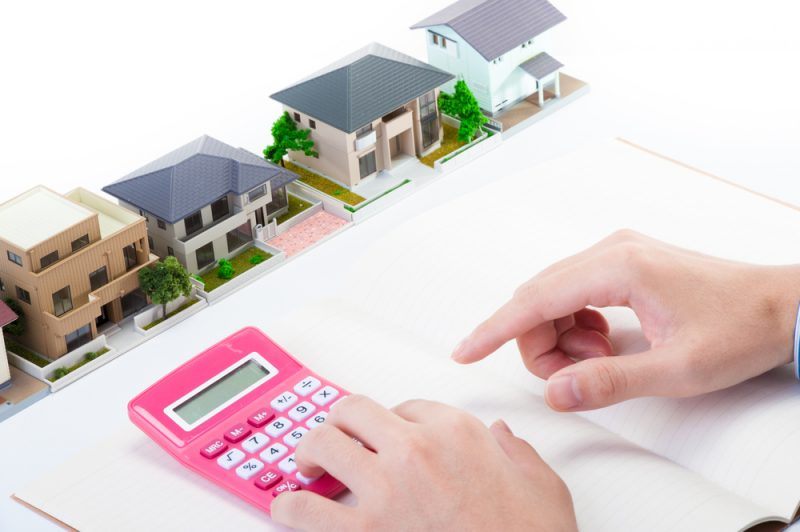 We had a nice house and an easy life, and decided to sell it and make our money work harder for us while we were young.

Just before the real estate bubble burst back around 2005, we sold a beautiful house in the country and bought a run-down multi-family in a good neighborhood in a city. Because we were still somewhat young we had lots of energy for doing work ourselves, even if we didn’t yet have the knowledge.

Now, obviously being in the right neighborhood makes a big difference, and being able to screen potential tenants is the other big skill. Our families thought we were insane, but it turned out to be the smartest thing we’ve ever done.

In the end you have a real estate investment that will accrue in value while someone else pays the mortgage. Most of us are excited about 401k matching, but this ROI is pretty much bonkers because we waited until we had a down payment large enough to make it so that just one apartment would pay the mortgage. We bought a big, old house in which we could finish the “attic” into another 1k square feet, so we had essentially 2k sq ft of house in the city. The money that you put into the building — tools, materials, etc. can be written off on your taxes, which is more free investment funds.

Make sure you do some research into the area you’d like to buy, and values should go up pretty regularly, especially in most cities. We also saved money, and eventually moved back out to the country when we had kids, but were able to keep the house. That was a good move family-wise, but if we had stayed there our housing costs would be basically zero.

About 10 years later we went to refinance the mortgage to get a lower rate and also see how it would appraise, and the value had gone up drastically, both because the neighborhood had improved and because of the work we had done.

Because the new mortgage came in at such a high value, and it was pulling in income, we cashed out some of the money and bought the two-family across the street. Now that we have more income coming in I am paying people to do the heavier jobs while still painting, repairing, replacing lights, etc. ourselves. We’re doing the same thing again — one apartment pays the mortgage, while the income from the other gets re-invested into improving the property.

Since we’re doing it in the same neighborhood, all the work we do on either house improves the neighborhood as a whole, and has gotten other people interested in doing the same, so values continue to go up.

We hope to eventually trade up to a 3rd or a 4th in the same neighborhood.

Landlording is FAR easier than everyone thinks it is. It’s mostly passive income, which is the greatest thing in the world.

A lot of this is specific to us, but I wish someone had told me about it when we were younger, so I thought I’d pass it along.

Several times now we’ve looked into divesting from the real estate and putting the money into various funds, but the ROI is so high for not much effort in the long run. Every few years it becomes Project Time, so we don’t burn out on it, and in the end you get to look at what you’ve created instead of checking numbers on a web page.