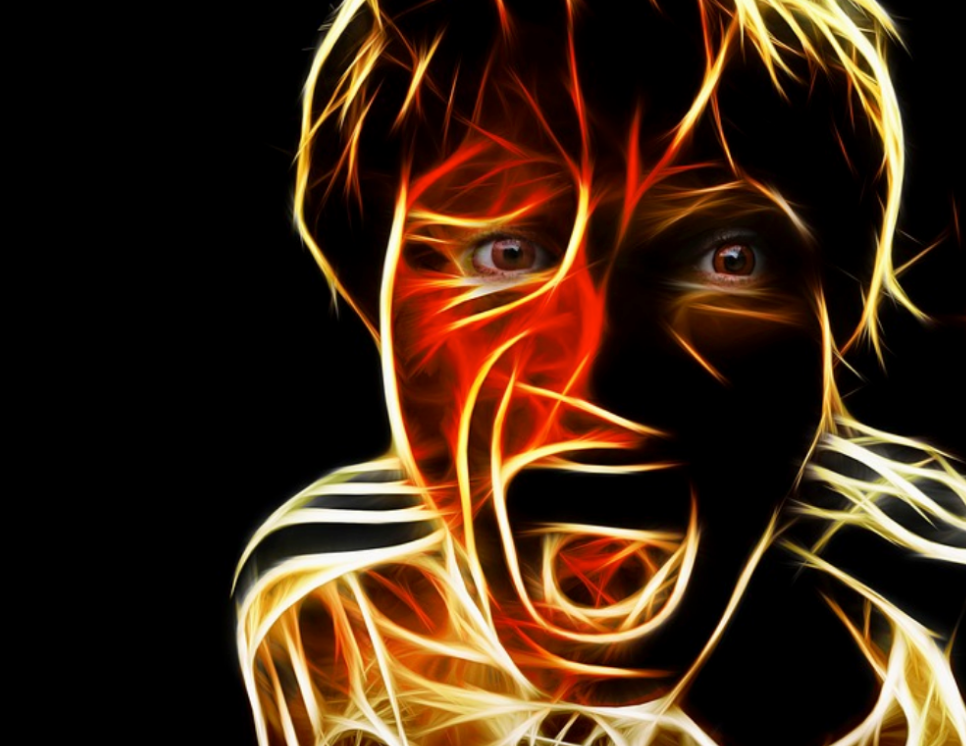 If crime and violence are wildly out of control when things are still relatively good, how nightmarish will things become when conditions get really bad in this country?  Just think about it.  Right now, anyone that wants a job can get one.  Millions of Americans have either died of have become seriously incapacitated over the last two years, and so now we are in the midst of the most epic worker shortage in the history of the United States.  Companies all over the nation are absolutely desperate to hire anyone with a pulse, and so there is no excuse for being unemployed.  In addition, we have invented literally millions of different ways to entertain ourselves.  There are hundreds of channels on television, new movies are constantly being released, we live in a golden era of video games, and there are millions of sites to visit and things to do on the Internet.

In other words, crime should theoretically be extremely low right now.

But instead, crime rates are absolutely skyrocketing and we are seeing chaos in our streets on a nightly basis.

In fact, I just wrote about the chaos in our streets yesterday, and now I am writing about it again today.

When I was growing up, you weren’t taking your life into your hands by attending a parade.  Sadly, quite a few of those that attended the Christmas parade in Waukesha, Wisconsin on Sunday won’t be attending any parades ever again.

A career criminal/rapper/political activist/registered sex offender named Darrell Brooks ripped right through the center of the parade in his vehicle, and many of the victims that he hit were women and children…

Father Corey Montiho recalled running between crumpled bodies in the streets of Waukesha, 20 miles from Milwaukee, in an attempt to find his wife and two daughters after the girls’ dance team was hit by a speeding red SUV which tore through the parade route around 4.40pm – leaving the streets littered with bodies, broken bones, and ‘fragments of brain’.

‘They were pom-poms and shoes and spilled hot chocolate everywhere. I had to go from one crumpled body to the other to find my daughter,’ he said. ‘My wife and two daughters were almost hit.

‘I saw bodies flying. I ran down the parade route to find my girls. Addison, my daughter, heard someone yell “car” and ran away. The girls right next to her were hit.

If the man behind the wheel had been a conservative, the mainstream media would undoubtedly be calling this an act of “domestic terrorism”.

Meanwhile, stores in the San Francisco area were hit by highly organized looters for a third night in a row…

San Francisco Bay has been hit by a third day of brazen looting, with a gang of thieves filmed smashing glass cases at a jewelry store and emptying them as staff screamed in terror.

The latest incident happened at a Sam’s Jewelers store at the Southland Mall in Hayward around 5:30pm PST Sunday evening, and was caught on camera.

Robbers – said to have been part of a gang of around 40 to 50 teens who entered the mall – wielded hammers to smash display cases at Sam’s, before making off with goods. Dramatic footage shot from a nearby store showed shop workers screaming with fear as the disturbing scene unfolded.

Other stores in that same mall were hit as well.

See also  This is not AMC, GameStop or even Bed Bath & Beyond. It’s Adani Enterprises, a $2.5 trillion company down 30% in a single session

The thieves have learned that as long as they keep the value of what they steal under $950 they will never be charged with a felony.

So it is open season on retailers in northern California, and store owners desperately want the politicians to do something to protect them…

Retailers who already suffered looting in the Black Lives Matter riots of 2020 have had enough, and are speaking out against the left-wing Mayor and other public officials who have failed to protect them. The San Francisco Chronicle reported:

“The mayor and her entire team should resign,” said John Chachas, whose family owns luxury retailer Gump’s on Post Street in Union Square. “You can’t really run a retail enterprise if you have to board up the windows five weeks before the critical Christmas selling season.”

Sadly, we are seeing similar scenes in the middle of the country.

For example, one gang of organized looters just got away with approximately $120,000 worth of merchandise from a Louis Vuitton store near Chicago…

A group of over a dozen people stormed a Louis Vuitton store in a Chicago suburb and stole about $120,000 worth of merchandise, police said.

The suspects were caught on video wearing masks and sweatshirts as they grabbed bags and cleared out shelves in the store. The robbery resulted in about $120,000 in merchandise being stolen.

Of course these are not just isolated incidents.

As the National Fraternal Order of Police has pointed out, crime rates are absolutely skyrocketing all over the nation.

As Violent Crime SURGES across America, some politicians and some in the media are gaslighting the public into thinking the Police are the Problem…

This is the end result of decades of moral collapse in America.

These young criminals are not stealing because they can’t find jobs and desperately need money.

At this point, all of them could go out and get jobs by the end of the week.

See also  Sales Collapse At Beyond Meat, Impossible Foods As 20% Of Staff Laid Off

And they aren’t causing havoc because they are bored because there is nothing to do.

Rather, they are committing these crimes because our system never taught them right and wrong and now they have fully embraced evil.

As the chaos in our streets gets worse and worse, it is becoming increasingly difficult to be a police officer.  Many of our largest cities have greatly restricted what police departments can do to crack down on crime, law enforcement officers are being endlessly demonized by the corporate media, and violent attacks against police officers are on the rise.

In such an environment, it shouldn’t surprise anyone that so many officers regret ever becoming cops.  For instance, just check out these numbers from a recent survey that was conducted in New York…

Not only did 56 percent of cops say they wouldn’t put on the badge if they had to do it all over again, but a majority feel the public disrespects (46 percent agree, 42 percent disagree) and distrusts (44 to 41 percent) them.

“There is no other profession that is scrutinized as much as we are,” said one NYPD sergeant, a 16-year-veteran. “The far-left leaning politics are absolutely destroying the city of New York.”

Countless officers have left their law enforcement careers behind over the past couple of years, and many more will leave in 2022.

And because we are in the midst of such a horrible labor shortage, it will not be easy to replace them.

This is yet another example of how core institutions are crumbling all over America, and it is only going to get worse in the years ahead.

As the violence in our streets continues to escalate, what will the streets of our major cities look like in 2022 and beyond?

If you live in or near one of our major cities, you may want to ask yourself that question, because the storm clouds on the horizon are becoming exceedingly clear at this point.