The original studies were done over six months prior to the vaxes getting EUA, so it would have been pretty clear that they didn’t work during those studies.

The supposed delta variant was supposedly already spreading in the fall of 2020 prior to the vaccines being approved. Plus the vaccines were being synthesized without an actual sample of supposed SARS-CoV-2, using the computer generated genome of the supposed spike protein.

My already low opinion of the healthcare industry before Covid has gone subterranean after this last year. A used car salesman on a back road lot is more trustworthy.

You go into that situation knowing the guy is going to screw you. People go to the doctor thinking they are actually going to help them.

Well, it will be interesting if @US_FDA authorizes Pfizer but not Moderna booster. Pre-meeting document confirms Moderna vax is holding up well, but a lot of people are going to think it's unfair. And we're still waiting on J&J info… @matthewherper t.co/Yo7FyUYdTS

Despite a few million adverse reactions being posted to VAERS, we still think they are safe. Just a tingling in your arm before you go into cardiac arrest.

In the “approval” letter for Comirnaty, the FDA listed six studies that needed to be finished before distribution could begin. The studies haven’t even begun and have end dates in late 2024.

Comirnaty cannot be distributed until at least 2025, by what is said in the FDA approval.

See also  NYC’s unlicensed marijuana shops are daring the state to shut them down: ‘Please bring the battle. We’re ready.’ 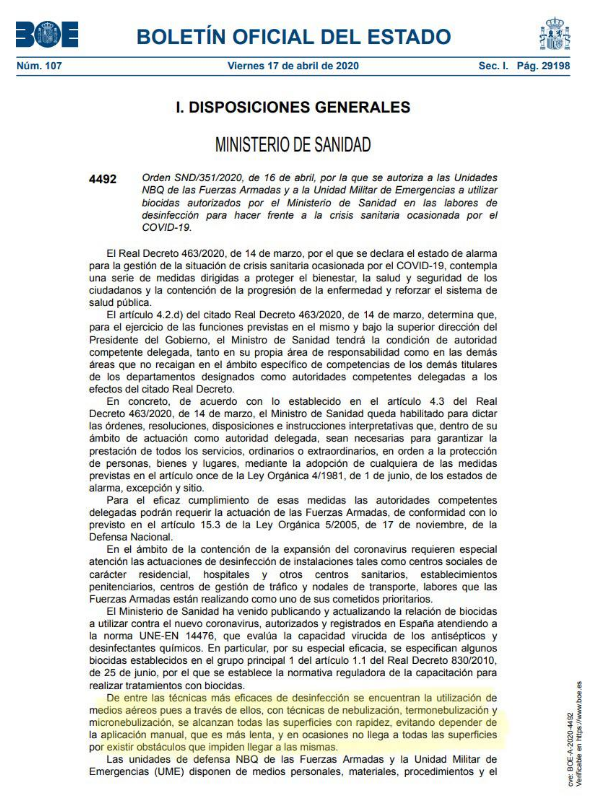 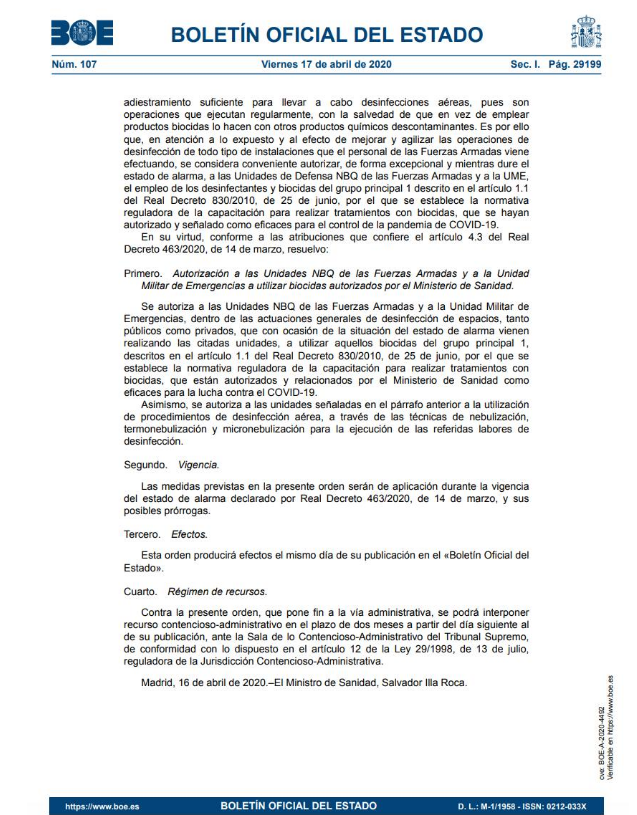