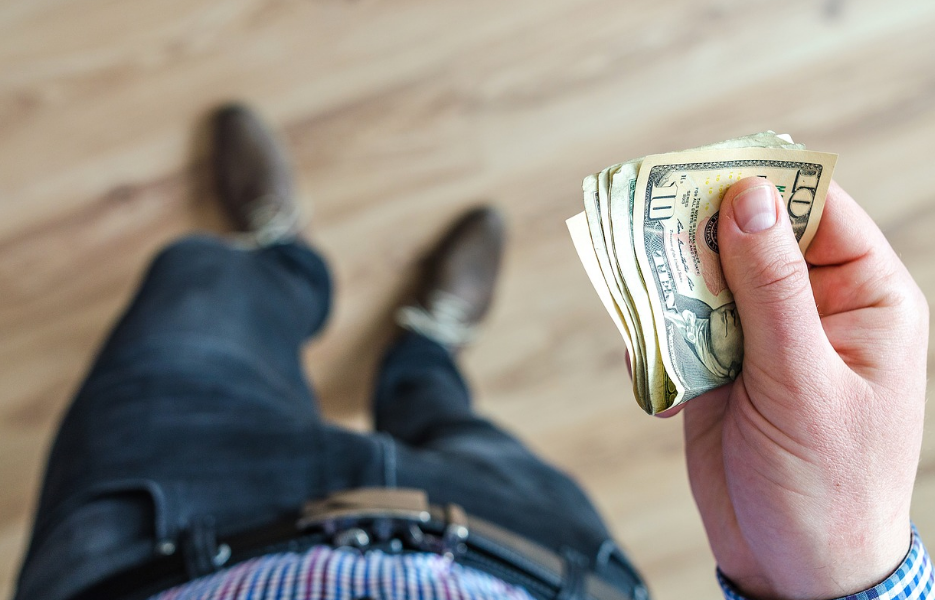 If you think that inflation is bad now, just wait until we get into early next year.  As you will see below, some of the biggest corporations in the entire country have just announced major price increases which will take effect during the first few months of 2022.  So if there are some things that you want to stock up on, you may want to do it now, because your money won’t stretch as far once we get a few months down the road.  I really wish that I had better news for you.  I really wish that I could tell you that prices are going to level off and that economic conditions will return to normal soon.  Unfortunately, the truth is that it appears that our problems will soon be accelerating.

Earlier today, I was stunned to learn that General Mills has announced that prices on “hundreds of items” will be jacked up dramatically in early 2022.  In some cases, prices “will go up by around 20%”…

For some items, prices will go up by around 20% beginning next year.

When you go to the grocery store after the holiday season is over, get ready for a case of severe sticker shock.

Of course General Mills is not the only large corporation that will be doing this.

According to CNN, Tyson Foods, the Kraft Heinz Company, Procter & Gamble, and Kimberly Clark have all announced significant price increases for 2022…

General Mills’ plans are the latest evidence that rising prices won’t be going away anytime soon for some of the most recognizable food and household brands. The company is the latest consumer manufacturer to announce price hikes beginning next year, joining Tyson (TSN), Kraft Heinz (KHC), Mondelez (MDLZ), Procter & Gamble (PG), Kimberly Clark (KMB) and others.

In my entire lifetime, I have never seen anything like this.

Right now, a single shopping cart of food can easily run more than 250 dollars at the grocery store.

Once these price increases go into effect, will it take 300 or 400 dollars to purchase a typical shopping cart full of food?

Just thinking about that gives me the shivers.

Things are going to be changing at your local dollar store too.

This week, it was announced that the standard price point at Dollar Tree will be moving to $1.25 “by the end of April”…

After 35 years of selling goods for a buck, Dollar Tree is boosting its standard price point to $1.25 by the end of April, the company said in a statement Tuesday. While the decision is “not a reaction to short-term or transitory market conditions,” Dollar Tree acknowledged the inflationary environment and said the price boost will help mitigate historically high costs, including freight and distribution expenses, as well as wage increases.

“Lifting the one-dollar constraint represents a monumental step for our organization,” Chief Executive Officer Michael Witynski said in the statement. The move will allow Dollar Tree to expand its product assortment and reintroduce some items that were pulled due to the $1 constraint.

It was inevitable that this day would come, but it is still very sad to see it actually happen.

When I was growing up, I remember going to the “five and dime”, and in those days you could actually buy things for a nickel or a dime.

Many readers may think that a 25 cent increase is not that big of a deal, but for the millions of impoverished Americans that regularly shop at dollar stores that will really add up.

Suddenly moving from $1.00 to $1.25 is a 25 percent price increase, and that change will literally apply to thousands upon thousands of different products.

Inflation is rapidly eroding our standard of living, and the American people are not happy about it.

In fact, Americans disapprove of the way that Joe Biden is handling this crisis by about a two to one margin…

Americans overwhelmingly disapprove of President Joe Biden’s handling of the inflation crisis (67%), according to the results from the latest CBS-YouGov Poll.

There were 33% of Americans that did approve, though, which is just 11 points less than Biden’s presidential approval rating of 44% in the poll.

Biden keeps spouting lots of empty promises that make it sound like he intends to do something to combat rising inflation, but his actions show that he really doesn’t care.

He keeps pushing for Congress to pass more absolutely colossal spending bills, and he just nominated Jerome Powell for a second term as the head of the Federal Reserve.

Powell and his cronies pumped trillions upon trillions of fresh dollars into the system in order to prop up the financial markets, but in the process they have unleashed a tsunami of inflation that is unlike anything we have seen since the 1970s.

And this is just the start.  As I warned in both Lost Prophecies and 7 Year Apocalypse, eventually we are going to be facing inflation that is far, far worse than anything that we experienced back in the 1970s.

But Janet Yellen continues to insist that everything will be just fine.

According to Yellen, inflation will be subsiding by “the second half of next year”…

“I think in the second half of next year, we’ll begin to see inflation subside and the way you’ll be able to see that is by looking at monthly inflation rates,” added Yellen, who addressed the forum virtually.

Even though she has been wrong over and over again, you can keep believing her if you want.

And you can keep believing Jerome Powell, Joe Biden, “Dr. Fauci” and all the rest of them if you want.

But they aren’t telling you the truth.

These are the days of the great currency meltdown that so many have been warning you about.

The dollar is in the process of dying, there are shortages all over the country, our economy is being shaken in hundreds of different ways, and the worst global energy crisis in decades has suddenly erupted.

Unfortunately, things are going to get even worse in 2022.

So hold on tight, because a really bumpy ride is ahead of us.