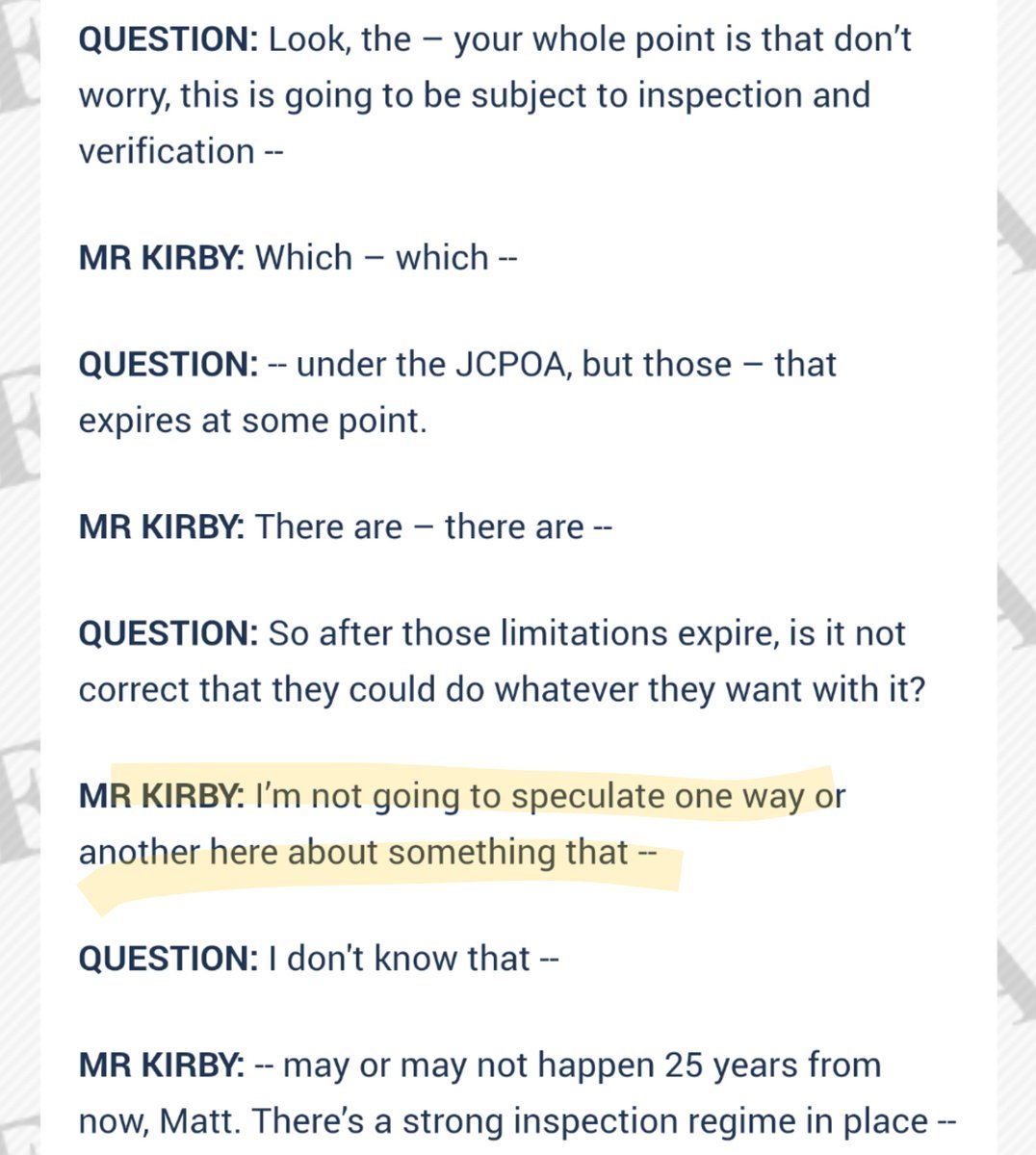 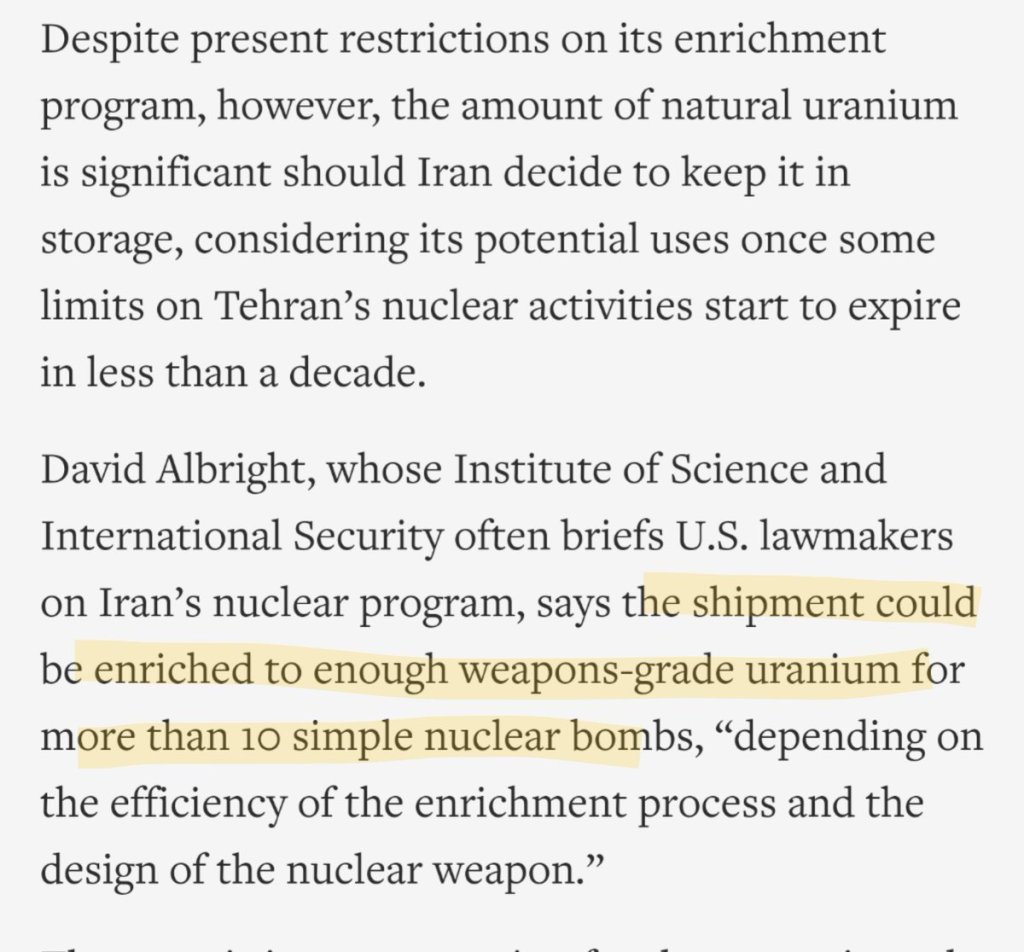 VIENNA (AP) — Iran is to receive a huge shipment of natural uranium from Russia to compensate it for exporting tons of reactor coolant, diplomats say, in a move approved by the outgoing U.S. administration and other governments seeking to keep Tehran committed to a landmark nuclear pact.

Two senior diplomats said the transfer recently approved by the U.S. and five other world powers that negotiated the nuclear deal with Iran foresees delivery of 116 metric tons (nearly 130 tons) of natural uranium.

Uranium can be enriched to levels ranging from reactor fuel or medical and research purposes to the core of an atomic bomb. Iran says it has no interest in such weapons and its activities are being closely monitored under the nuclear pact to make sure they remain peaceful.

Tehran already got a similar amount of natural uranium in 2015 as part of negotiations leading up to the nuclear deal, in a swap for enriched uranium it sent to Russia. But the new shipment will be the first such consignment since the deal came into force a year ago.

The diplomats, whose main focus is Iran’s nuclear program, demanded anonymity Monday because they are not allowed to discuss the program’s confidential details.

They spoke ahead of a meeting this week in Vienna of representatives of Iran, the United States, Russia, China, Britain, France and Germany to review Iranian complaints that the U.S. was reneging on sanctions relief pledges included in the nuclear deal.