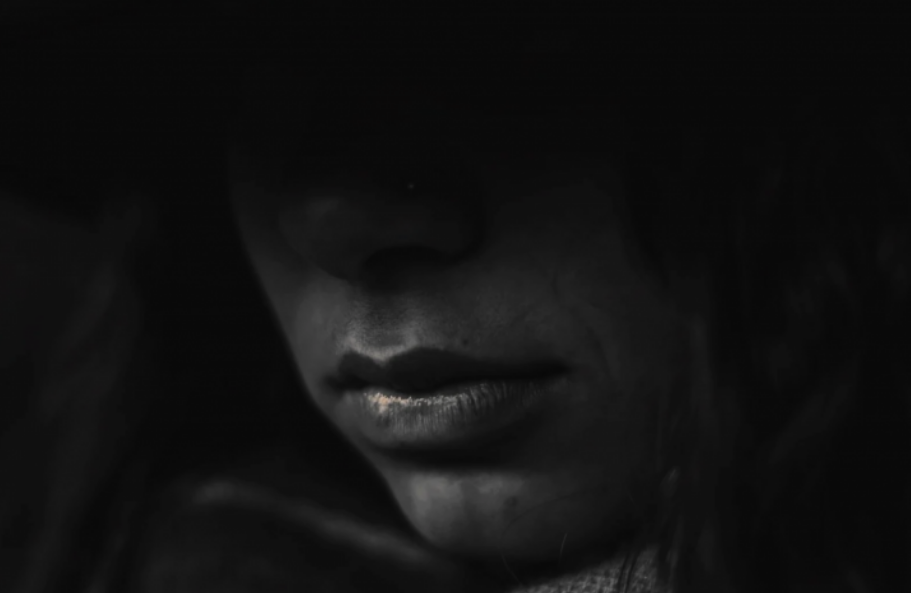 Many Americans tend to talk derisively about less civilized nations, but the truth is that we have now become a “less civilized nation” that other countries are mocking.  Yesterday, I discussed a number of different signs that the fabric of our society is unraveling all around us, but today I would like to focus specifically on sex crimes.  The average American watches 238 minutes of television a day, and thanks to all of that “programming” the way that our society views sex and sexual activity has been permanently warped.  Hundreds of thousands of Americans have been convicted of sex crimes, child abuse is rampant in our nation, and at this point our major cities are absolutely teeming with sexual predators.

Let me give you some numbers that will hopefully help you to understand what I am talking about.

Every year, there are more reported rapes in the United States than anywhere else in the world, but in order to compare ourselves fairly with other countries we need to look at the number of rapes per 100,000 people.

When we do that, the U.S. still does not compare very favorably with other major western nations…

As you can see, Australia and Belgium are still just ahead of the U.S., but with the way violent crime is spiking in our major cities this year I expect that we will take over the number one position very soon.

I know that Russia is not a “western nation”, but I included Russia on the list because many Americans consider them to be “the bad guys”.

Well, we have a rape rate that is about 8 times higher than they do.

And just look at the number for Canada.

Compared to our neighbor to the north, we have a rape rate that is more than 15 times larger.

What is wrong with us?

Nobody can deny that we are very, very sick as a society.  In the United States today, there are more than 917,000 registered sex offenders.  I don’t know if I even have the words to describe how horrific that number is.

And please keep in mind that those are just the ones that have been caught and convicted.

How many more are out there that haven’t been caught yet?

I suppose that one way that we can reduce the number of sex crimes being reported in our society is by legalizing criminal activity, and this is an approach that New York City is currently taking…

This open-air sex market has operated in plain sight on Friday and Saturday nights for months. The women, many likely trafficking victims, stop drivers who line up for their services. Their pimps pull the strings from the shadows.

The authorities largely turn a blind eye to it all — amid a shift away from cracking down on prostitution, a Post investigation has found.

This is what our country is becoming.

Of course I don’t want to just single out those that are involved in prostitution, because the very next “normal looking guy” that you meet online could be a sexual predator…

A woman who was sexually assaulted and held captive for three days by a man she met on Tinder was rescued by a good Samaritan who found her screaming for help in the street in Oakland, California.

The victim ran for several blocks crying out in Maxwell Park on Monday before Oakland resident Erik Schulz finally stepped in to help her, Schulz wrote in a post on NextDoor this week.

After hearing the screams and searching for the source Schulz said he found the woman, who has not been named, ‘shaking, crying and almost incoherent’.

But at least she got out alive.

In other cases, women do not survive such encounters…

Police were led to a woman’s dismembered remains buried on the property of a home in Missouri by a teenage girl who has accused the homeowner of sexual abuse.

The teenager told police she learned that 40-year-old Michael Hendricks had killed a woman and hid her body. She also was shown photos of a woman’s dismembered body, the girl told investigators.

It has never been more difficult to be a single woman in America.

Of course it is not easy being a single man either.

There are psychos, lunatics, addicts, predators and sickos everywhere around us, and it is getting worse with each passing year.

As I have said so many times, the thin veneer of civilization that we all take for granted on a daily basis is steadily disappearing, and everywhere we look we can see evidence that our society is collapsing.

But instead of putting more police officers in the streets, some of our largest cities are now trying “alternative” methods to deal with our growing societal ills.

For example, the city of Chicago will soon be sending out “mental health professionals” to deal with many 911 calls…

Mental health professionals will be sent out to respond to some 911 calls in Chicago instead of cops, following defund the police protests and a number of police killings of mentally-unwell people.

The city is launching a two-part ‘alternative response’ pilot program this fall that takes a more public health approach to responding to 911 calls for mental health emergencies.

Good luck with all that.

What are those mental health professionals supposed to do?  Are they going to quote Freud while the criminals are shooting at them?

The blind are leading the blind, and our society is descending into chaos.

In my brand new book entitled “7 Year Apocalypse”, I have an entire chapter in which I discuss America’s relentless decline.  I have been working very hard on this new book for months, and I am so excited to finally be able to share it with all of you.

There is no future for our country if we stay on the path that we are currently on, and I think that most people understand this at least to a certain extent.

We are literally committing national suicide in thousands of different ways, and yet there are so few voices that are sounding the alarm.

Sadly, we are now at a point where time is very short, and most of the population is still in a very deep state of denial.