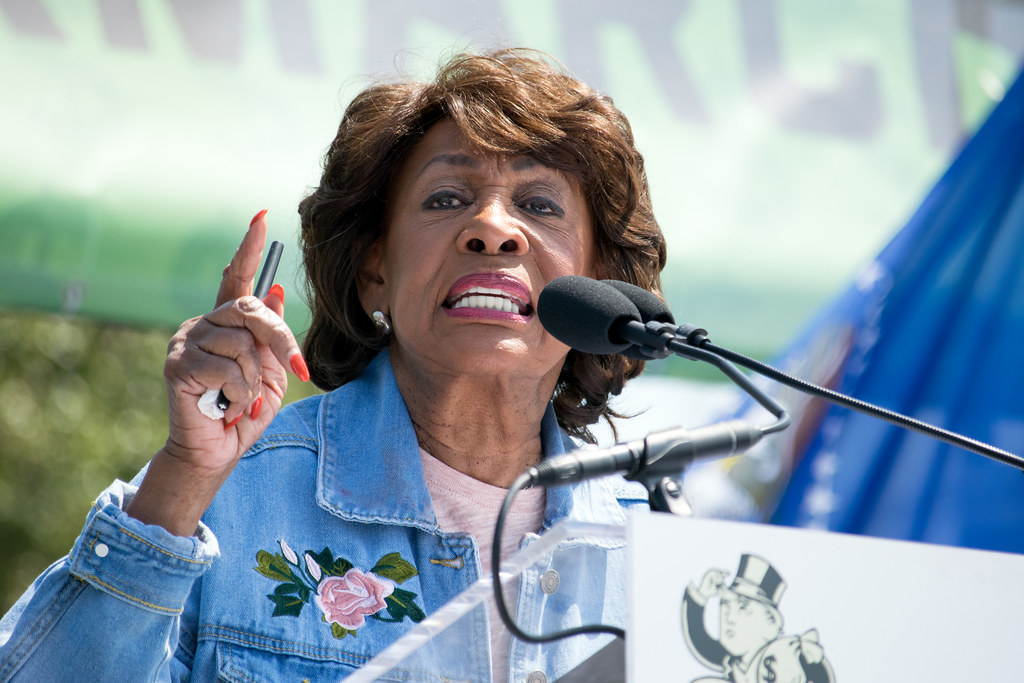 In a recent interview on “The Breakfast Club” California Rep. Maxine Waters was asked if “black people should form their own party.” Her reply was not exactly one that would be classed as a call for unity.
She replied: “No, not at this point. You have to show that you’re willing and you’re able to put the numbers together and exercise your influence.”
“We still are not voting our influence yet,” she continued. “What we should do is organize our power, exercise our power, particularly in the Democratic Party because that’s where most of us are.”
She then suggested that when black people are “strong enough”, “then you can raise that kind of question–whether we are strong enough to talk about organizing another party.”
The correct answer to this should have been: “No, of course not! As equal members of society we can engage in any political party as much or as little as we want.” But this would not have been divisive enough for Waters.
She treats other black folk as a single voting bloc, denying them any Agency. The assumption that they should be working “in the Democratic Party” is ridiculous. Just look at what the Democrat party has really achieved for black people in the last decade; still blacks are over-represented in prison, still blacks are over represented on welfare…The Democrats haven’t done much for the black community.
This is not so suggest that the Republicans have done much, either. But at least they treat all people equally badly.
Setting up a party that stems from the Democrats and is specifically for black people is idiocy of the highest level. What about black folk who vote Republican? (Yes, they do exist). Would they then need another party that works on a similar platform but is for blacks only? And what about people of Hispanic origin; should they also have two parties? And Muslims? And Catholics? Etc…
The whole idea of dividing a nation along racial (or cultural) lines is wrong. Policies should not be decided or offered based on the colour of the voter’s skin, but on the outcomes of the policy. There are poor white folk, there are white folk in prison (who will spend their lives going in and out of prison); a policy that works for all people regardless of their “identity group” should not be that hard to formulate.
Maxine Waters needs to start doing her job properly. She was elected to represent ALL the people of California (whether they voted for her or not). She should be talking about making the Democrat party empowering for everyone!

4 thoughts on “Is Maxine Waters Just Promoting racial Division for the Fun of It?”