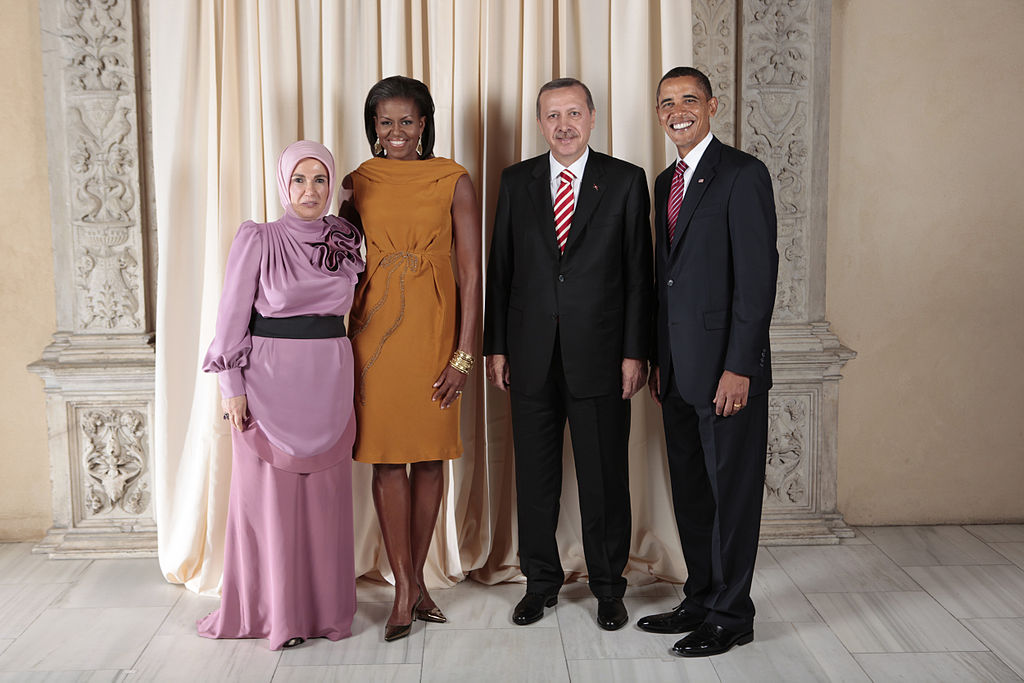 Turkish President, Recep Erdo?an on Wednesday, said that “If you continue to behave like this, not a single European, not a single Westerner will be able to take a step on the road safely anytime in the world,” to the European Union. This can be spun anyway the media likes, but it is clearly a direct threat if you look at the history between Erdo?an and ISIS. The comments came in response to Germany and Holland both blocking Turkish Ministers from holding rallies to support the Turkish president’s grab for power, which many suggest is the first step to complete dictatorial control. To say that Westerners will not be safe on the streets of their own countries if they continue to interfere with his actions is a statement that it is hard to find another explanation for: other than terror will be unleashed.
Combine this threat with the “deal” in place between the EU and Turkey to hold back “refugees” in Turkey for €3 Billion and visa free access for Turks; the threats start to look not like idle taunts, but a direct action plan to destabilize Europe. Erdo?an’s spokesman has since said that he will flood Europe with more than 15,000 “refugees” per month in order to “blow your mind”. Many of the 15,000 may in fact be genuine refugees, but as ISIS themselves stated, they will send Jihadis into Europe under the guise of refugees; and that 4000 fighters are already in.

Questions About Turkey and ISIS

Kurdish Bombings
To date, the most effective opposition to ISIS have been the Kurdish soldiers fighting daily against the enemy. They have achieved “boots on the ground” victories and have shown themselves to be fearsome fighters. But they are being held back by almost constant bombing operations directly on their strongholds; the bombings coming directly from the Turkish military.

Oil Supply Lines
Russia has openly accused Turkey of benefiting from the oil supply controlled by ISIS and has held press conferences showing pictures of Turkish trucks going through ISIS oil depots. Here is a video showing trucks going through the Turkish-Syria border at Reyhanli (a supposed “closed border”).

Erdo?an’s Son
Bilal Erdo?an (the President’s third son) controls a company called BMZ, which is the big name that keeps coming up with regards to who is buying the oil from ISIS controlled Iraq. IN breach of almost every law regarding business dealings with terrorist organizations, Bilal seems to be making a fortune for BMZ and by association, helping fund ISIS in Iraq. According to the Huffington Post, Bilal is one of three equal shareholders in BMZ.

This does not of course mean irrefutably that President Erdo?an is working hand in hand with ISIS, but it does pose questions as to how much mutual cooperation and side deals may be taking place between a government that until recently was set to join the EU and a terrorist organization. As Erdo?an himself said: “No one should expect me to provoke [IS]”.

1 thought on “Is the Turkish President Working Directly With ISIS to Bring TERROR to Europe?”