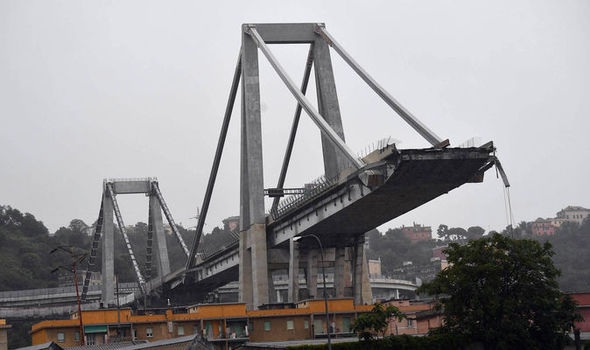 The collapse of the Morandi Bridge in Italy has prompted a serious dispute between Brussels and Italy. Italy is taking the position that the demand of Brussels to comply with austerity denies Italy the ability to even repair its infrastructure for its own people. When it asked previously for relief to deduct the cost of all the refugees, Brussels denied that exception. My sources in Italy are hardening on their view that Italy is now an occupied country.

The Eurozone austerity policy has destroyed the European economy because they have utterly FAILEDto understand what was the real cause of the German Hyperinflation. This view that any increase in the money supply is evil has subjected Europe to DEFLATION that has devasted its economy, infrastructure, and resulted in massive unemployment among the youth. The Great Depression was not reversed until they stopped Austerity which only benefits the bondholders – not the people. To sell their debt, they presume they need austerity so bondholders get back the fair value of what they lent. That has never happened anyway.