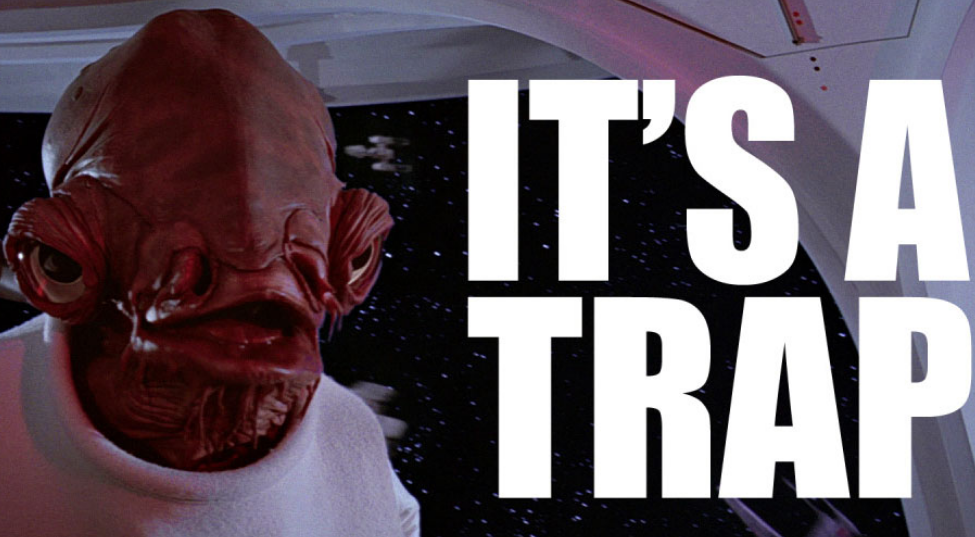 All of a sudden, Frances Haugen is one of the most famous people in America.  But does she deserve to be?  Of course not.  As you will see below, Haugen is a far left activist that has donated money to Democrats dozens of times.  She is being advised by Obama’s former deputy press secretary, and her political views would place here squarely within the radical fringes of the progressive movement.  But now people all over America are talking about her, and many are regarding her as some sort of a hero.

Don’t fall for that trap.

Yes, I know that it is tempting to cheer for anyone that makes Facebook and Mark Zuckerberg look bad.  Facebook lured all of us in by offering a free and open forum where we were free to discuss anything, and then once they became one of the biggest tech companies in the world they started censoring viewpoints that they did not like.  At this point, the censorship is so extreme that Facebook is almost entirely useless for honest public discourse at this point.

But Haugen and those that are backing her are not attacking Facebook for all of the oppressive censorship that is happening.

Instead, they want Facebook to do even more censoring.

Of course they are trying to spin their efforts as some sort of noble cause to “protect children”.  Just check out the following quote from Haugen’s testimony in front of Congress…

If the far left was actually concerned about anorexia, they would have taken a censorship hammer to the television and movie industries a long time ago.

But of course that has never happened.

This isn’t about anorexia or any of the other straw men that they are putting out there.

Ultimately, what they want is for Congress to set up regulatory agencies that they would control that would force Facebook and other social media companies to censor independent thinkers like us.  At one point during her testimony, Haugen actually admitted this…

“And there needs to be a regulatory home where someone like me could do a tour of duty after working at a place like [Facebook], and have a place to work on things like regulation”

Haugen is trying to portray herself as someone that had access to Facebook’s deepest secrets, but she didn’t.

See also  Is The American Pendulum Swinging Back To Reason? Maybe, But It Will Be A Long Fight

In fact, Facebook has made it quite clear that she was a relatively low level employee…

Minutes after her testimony, Facebook issued a statement attempting to discredit Haugen, stating that she worked for the company “for less than two years, had no direct reports, never attended a decision-point meeting with C-level executives – and testified more than six times to not working on the subject matter in question.”

But the mainstream media is turning her into a superstar because she is pushing an agenda that they want to push.

The far left has been begging for more social media censorship for a long time, and Haugen is definitely a member of the far left.  She has donated to Democrats dozens of times, and that includes a donation to AOC’s congressional campaign…

The National Pulse has thus far identified 36 donations from Haugen during her time as an employee of Facebook, Pinterest, and Gigster. All of the donations, which total nearly $2,000 since December 2016, have gone to Democrats including Alexandria Ocasio-Cortez.

On January 13th, 2020, Haugen sent money to Ocasio-Cortez’s congressional campaign and a further contribution to her “Courage to Change” Political Action Committee (PAC).

In addition, it is being reported that she is being advised by Obama’s former deputy press secretary…

Frances Haugen, the former Facebook employee who has for the past 10 months fed internal documents to a top Wall Street Journal reporter, and who revealed her identity in a primetime broadcast on Sunday, is working with the political consultant and former Obama administration deputy press secretary Bill Burton and his consulting firm, Bryson Gillette. It is unclear when Haugen’s relationship with Burton and Bryson Gillette began, how big her communications team is, and whether it includes other political operatives.

So no, we should definitely not put Haugen in charge of regulating Facebook.

In fact, under no circumstances should she ever be put in any position of authority over anything.

Anyone that wants Facebook to take the level of censorship to an even higher level is absolutely nuts.  Since the 2016 election, many of the most prominent conservative websites in the country have already been censored into oblivion…

Top conservative Facebook pages with daily traffic in the millions saw 75% to 95% drop in traffic since the 2016 election.

Many of these top conservative and Pro-Trump Facebook pages from 2016 ARE GONE today. The rest were censored and had their traffic decimated.

In the old days, Facebook was such a wonderful tool.

If you wrote something that was really worth reading, it was fairly easy to go viral back then.

Before the 2016 election, my websites used to get huge waves of traffic from Facebook.  Unfortunately, that has now completely changed.  Just like so many other non-politically correct authors, my work is being greatly suppressed by Facebook.

But the current state of affairs is not nearly good enough for the far left.  They won’t be happy until everyone that disagrees with them is completely silenced on all major social media platforms.

Of course they won’t just stop at censoring us online.  As history has shown, the far left is never satisfied, and they will take things as far as they possibly can.

These are such ominous times, and our country is increasingly becoming unrecognizable.

And if people like Haugen get their way, much more censorship is on the horizon.