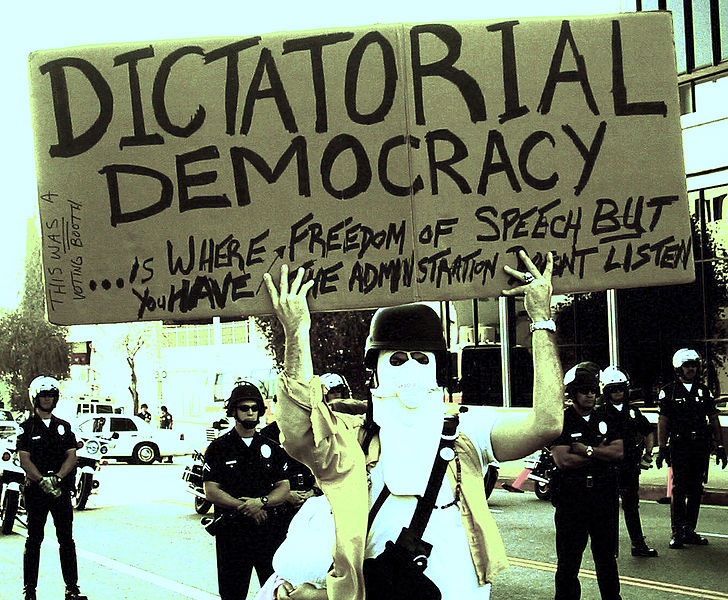 For those who have ever had an election go against their wishes (and at some point, it must have happened to us all), it’s time to accept the harsh reality of what living in under a democratic voting system really means. Those that don’t, do a disservice to the whole of society.
2016 saw two major “upsets” in the political sphere… the election of Donald Trump, and the Brexit vote. It was to be expected that the media and the losing side on both of the “earthquakes” would be angry, and that they would come back and campaign harder than ever; what was not expected was the vitriolic hate against those who didn’t vote with them.
It has become almost a mantra of UK politicians and media pundits to say that Brexit voters didn’t know what they were voting for, that they were lied to, that they were uninformed. And for Trump voters… they were called ignorant, uneducated, and just plain bad. But here is the secret: Tough luck! Tjis is he system we’re in.
If the majority vote for something that is detrimental to themselves and others…Too Bad! If they vote for something from a position of hatred and bigotry… Deal with it! And if they choose to vote for something without knowing the full facts or ramifications… So be it.
This is the system that we have. They are certainly welcome to ask the majority if they want to change the system. This is what happened with the Brexit vote. Nigel Farage dedicated 20 years of his life to forcing the government into offering a referendum on Britain’s continued membership of the EU. And he won. If those who don’t like the results of a democratic vote wish to change the way politics is done, then they must work hard at bringing about that change and then putting it to the people.
These back room deals and superfunds controlled by shady billionaires are neither fair nor just.  If you want change, first you ask for it, then you argue for it, and when enough people are on your side, you demand it. But this only works if you are open and honest about what you want.
Don’t lie to the people because you think they are too stupid to understand, don’t hide your intentions behind carefully crafted “procedural law,” be open, be true, and if the people don’t want it…tough. You can’t have it. This doesn’t mean you should stop trying to convince others or give up on what you believe, just that you mustn’t try to get your way by bypassing the actual people it impacts.
Too often we have an elite who seek to “lead us” by doing what they see as the best course of action, but it is not for them to decide.  That is our right, and our privilege.