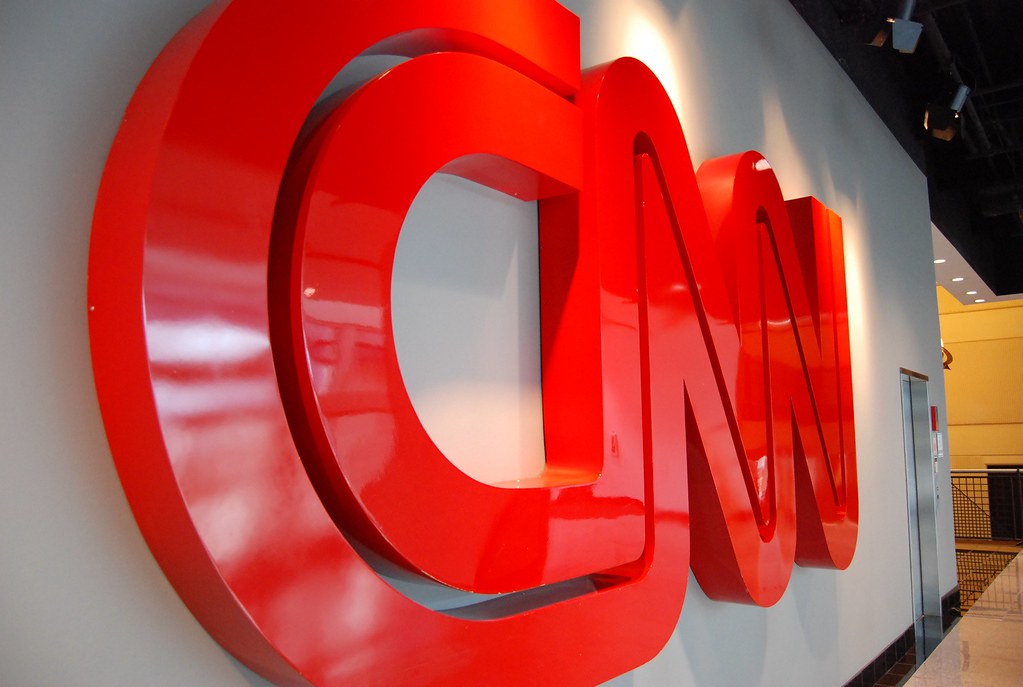 CNN’s lone Trump Supporter has been fired from his role after accusing someone of using Nazi-like tactics and mocking them with a “Seig Heil.” Jeffery Lord got involved in an online argument with Angelo Carusone, president of the liberal watchdog site Media Matters, where he accused him of using Fascist tactics. But is this firing really a response to what any sane person can see is a “denouncement of Nazis”, or is it part of a larger plot to not only remove Conservative voices from the media, but also to make regular folk live in fear of expressing their views?
“Nazi salutes are indefensible,” the network said in a statement. “Jeffrey Lord is no longer with the network.” Lord responded by saying “I am mocking people who are using bully tactics in the style of fascists and Nazis to take people off the air, and I am the one who gets taken off the air,” he said. He stated that he found it “incredibly ironic.”
There is a two-pronged attack taking place against Conservatives (and Trump supporting non-conservatives), to either have them fired outright, removed from positions through boycotting, pressure from sponsors, or claims of harassment.  Lord was not the first to fall, nor will he likely be the last.
It is a coordinated effort to ensure that only one side of the narrative is getting out; it works because there are so few Conservative voices in high positions within the MSM. But the more insidious goal of this exercise is to make regular folk fear for their jobs and status by making their views seem “unacceptable.” People in work places are free to talk politics openly if they support the Radical Left’s position, but not if they have anything approaching a Conservative viewpoint.
People are getting scared to express themselves openly (part of this is the politically correct culture), they monitor their own speech and become censors of themselves. And this is the plan. You see, an individual with “heretical” views is irrelevant as long as they are not espousing to others; this is why Free Speech is defended only up to the point where it does not offend others. They are telling us: “You can say whatever you like, as long as no can hear it!”
This campaign will continue until people start to speak out regardless of the consequences. One of the major problems with Globalism is that people become workers; workers can be replaced easily. If your views don’t fit in with the Corporation’s narrative, it is very easy for them to just move in someone who does (or is at least cowed enough to not mention their real views).
We need to speak loud, often and proudly…and damn the consequences.