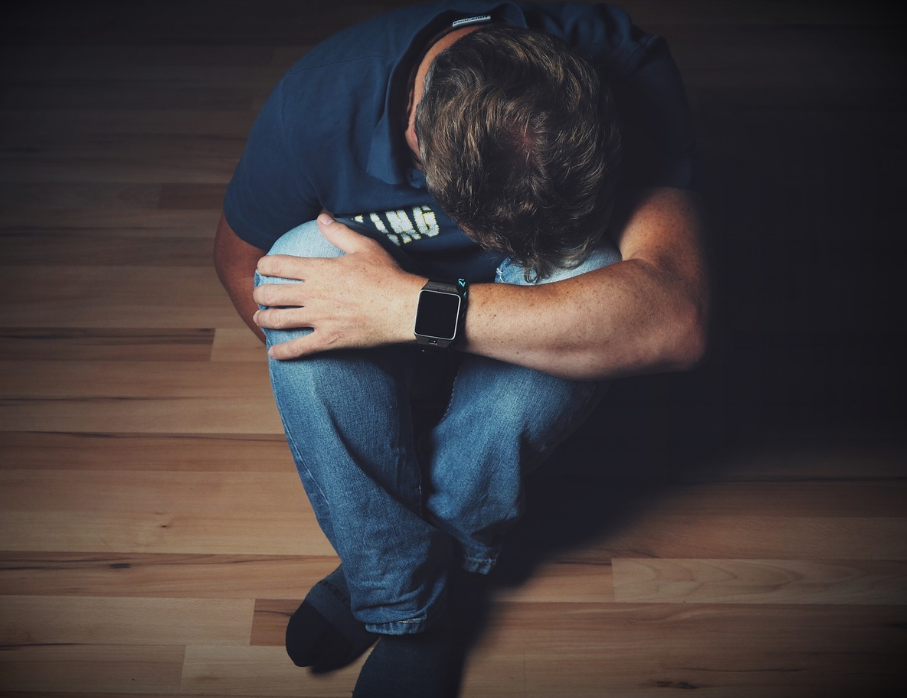 What a joyful time of the year this is going to be for the countless families that are about to experience a job loss.  You would think that Joe Biden’s rapidly plunging poll numbers would cause him to rethink his absurd mandates, but that hasn’t happened.  Instead, he is has chosen to stubbornly move forward, and the consequences are going to be absolutely disastrous.  Earlier today, I watched a heartbreaking video of a pandemic hero being marched out of a hospital in California because her religious exemption was denied.  She admits that she could soon lose her house as a result, but freedom is more important to her.  Sadly, similar scenes are about to be repeated over and over again all across the country, because the biggest mandate of them all is about to be implemented.  According to the senior White House correspondent for CBS News, it appears that the OSHA mandate will go into effect in just a few days…

OSHA has finished developing a rule that compels companies with 100+ employees to require vaccines or regular testing. It also requires employers to provide paid time to workers to get vaccinated and to recover from any side effects. The rule will go into effect in days.

It has been estimated that the OSHA mandate will cover somewhere around 80 million American workers.

As the new regulations start to be enforced, countless Americans will choose to willingly leave their jobs, and countless others will be ruthlessly terminated for not complying.  Needless to say, this is going to cause enormous nightmares in industry after industry.

For example, we are already in the midst of the worst supply chain crisis in U.S. history, and logistics companies are warning that the OSHA mandate will make things much, much worse…

Logistics companies in industries ranging from trucking to warehouses are warning that President Joe Biden’s vaccine mandate will cause further supply chain backlogs.

Groups representing them say substantial numbers of their employees are unvaccinated, and may quit or be let go at the height of the holiday season.

Even if he purposely wanted to be this evil, why in the world would Biden want to make our supply chain headaches far more painful right as we are entering the busiest time of the year?

It doesn’t make any sense.

Because of the epic worker shortage that we are currently experiencing, replacing employees that are lost is going to be exceedingly difficult.

See also  We Learn New Things About US Law Every Day

We are already dealing with a shortage of approximately 80,000 truckers, and the ATA is openly warning that the OSHA mandate “will create a workforce crisis for our industry”…

American Trucking Associations has sent a letter to the Biden administration expressing “grave concern” over the potential damage that the president’s plans for a COVID-19 vaccine mandate for many businesses — including trucking companies — could cause for the country.

“While much of the country was sequestered in their homes, the trucking industry served its essential function and did so successfully with safety standards developed by public health experts,” said the Oct. 21 letter, signed by ATA President Chris Spear. “Now placing vaccination mandates on employers, which in turn force employees to be vaccinated, will create a workforce crisis for our industry and the communities, families and businesses we serve.”

We aren’t just talking about the loss of a few thousand truck drivers.

According to the ATA, we could potentially be facing the loss of 37 percent of all truck drivers in the entire nation…

The federation warns that motor carriers it represents – who it said supply 80% of the country and move 70% of all freight tonnage — could lose up to 37% of their drivers.

If you think that store shelves are empty now, just wait until that happens.

Besides trucking, retailers are also concerned the mandate could trigger resignations in an industry also short on workers, according to a lobbyist at the Retail Industry Leaders Association, Evan Armstrong.

‘It has been a hectic holiday season already, as you know, with supply chain struggles,’ Armstrong told CNBC after a meeting with White House officials last Monday.

‘This is a difficult policy to implement. It would be even more difficult during the holiday season.’

Retailers are already really struggling to staff their stores in many areas of the country.

This new mandate certainly will not help matters.

The U.S. military has their own mandates that are in the process of being implemented, and this week we learned that large numbers of Marines could be on the verge of being kicked out of the military…

The Corps will kick out every Marine who refuses the COVID-19 vaccine and fails to receive an approved exemption by the Nov. 28 deadline, a new administrative message said.

Barring an approved administrative, medical or religious accommodation, or a pending appeal, Marines who fail to meet the deadline will be processed for administrative separation, the MARADMIN said. General court-martial convening authorities will “retain authority to take any additional adverse administrative or disciplinary action” deemed appropriate.

Frankly, this makes me sick.

See also  Why Is The Mainstream Media Being So Quiet About The Military Strikes That Are Causing Massive Explosions In Iran?

We are really going to do this right around Thanksgiving?

How heartless are these people?

After our military has been gutted, I hope that no major conflict suddenly erupts, because our ability to go to war will be greatly diminished.

In so many ways, this moment represents a fundamental turning point for the United States, and nothing will ever be the same after this.

Personally, I have never been more disgusted with the Democratic Party than I am right now, and countless others feel the same way.  If you doubt this, just check out these poll results…

Independents believe that the Democratic Party more than the Republican Party is “the bigger threat” to American democracy, according to an NPR/PBS NewsHour/Marist poll released on Monday.

In response to the question, “In general, which party do you think is the bigger threat to democracy in the United States,” 41 percent of Independents said the Democratic Party, while 37 percent said the Republican Party.

The sort of mandates that are now being pushed on all of us have absolutely no place in a civilized society.

If you have lost a job or are about to lose a job, I want you to know that you are not alone.

There are millions upon millions of other Americans that still believe in freedom, and we shall not bow our knees before these tyrants.