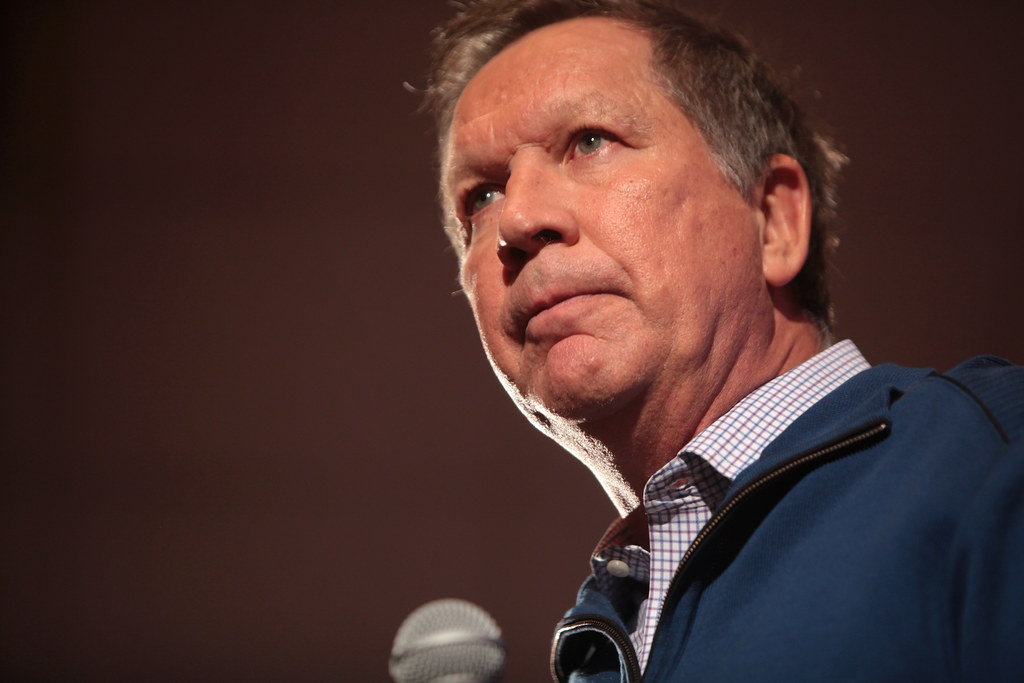 The governor of Ohio, John Kasich is rumored to be making plans for his thirds (and hopefully final) Presidential bid in 2020. Whilst he has publically stated when questioned that “That’s not where my head’s at right now,” this is hardly an outright rejection, and the fact that he has retained his presidential campaign staff tells us all we need to know.
Reports suggest that his campaign staff is running numbers on whether he has a better chance as an independent or on the Republican ticket. Despite the fact that he only won his home state Ohio in the primaries, and lost out to Ted Cruz for second place more often than not, there are some who see the victory of Donald Trump as a prelude to better funded and more organized independent candidate campaigns.
But before dismissing Kasich as an also ran, it’s worth taking a look at some policy ideas he has suggested. In a talk with New York magazine he said:
“I think we need to be pro-environment,” echoing an attitude that is in line with many Republicans. “I think we need to completely redo education. … Look, I loved Ronald Reagan. I met Ronald Reagan. But Reagan was then. Now we gotta move on.”
Whilst criticizing the president, he suggested that he wanted a more open-hearted approach to politics and that he would focus on “basic principles of caring, of love, of compassion, of connectedness.”
“There has to be a fundamental change, in my opinion, with all of us. I’m willing to be part of that. I want my voice to be out there. I want it very, very much.”
Does this sound like someone who is not considering a run at the top job?
One of the major issues and vote winners of the 2016 campaign was Trump’s tough talk on illegal immigration crackdowns and making sure that the US had an immigration policy that worked for Americans. During an interview with Fox News, Kasich said:
“I think the bulk of the Republican Party — and I’ve been in the party since I was a college student — it’s one that believes in the fact that America has a place in the world, Reagan talked about it, it advances humanity. I agree. I think the bulk of the Republican Party does believe that immigration provides energy to our country.”
So Kasich would be a pro-immigration, environmentalist, with a focus on embracing others and caring…Wasn’t that the Democrat platform last year?

9 thoughts on “Kasich Makes Plans to Tackle Trump in 2020”