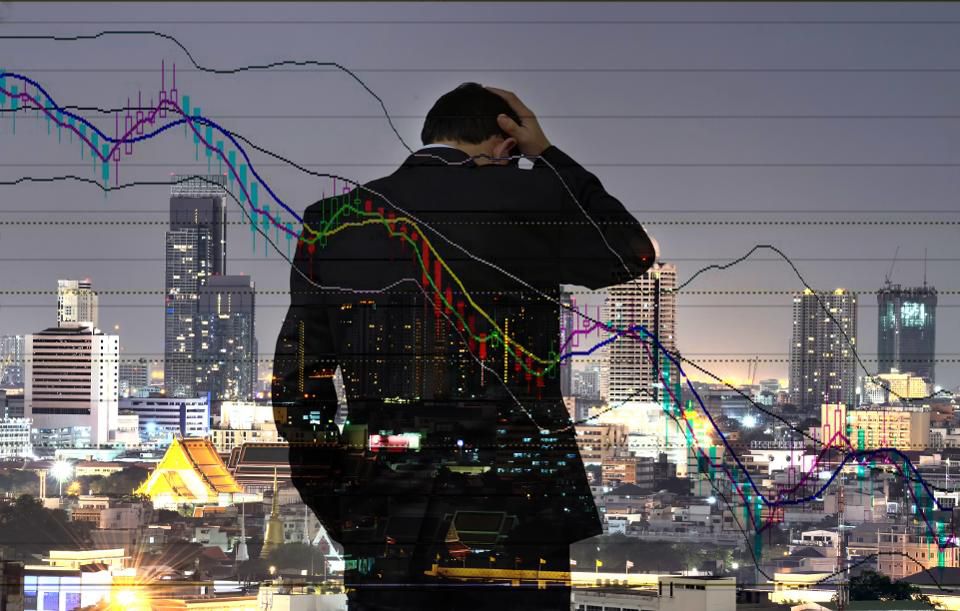 At the Strategic Investment Conference 2018, Dr. Lacy Hunt, economist and EVP of Hoisington Investment Management, claimed that “economics is a science” and today it’s more important than ever.
Although economics is not as precise as physics or chemistry, he added, our understanding in this domain gradually advances.
Dr. Lacy Hunt then moved on to overview the current economic situation.

The Debt Situation Is Terrible

Looking from a debt perspective, the situation looks terrible.
Citing the law of diminishing returns, he showed how more and more debt is required to boost output. In 2007, global debt was 276% of global GDP. Today, global debt is 327% of global GDP.
In 2007, a dollar in debt generated 37 cents in GDP growth. In 2017, a dollar in debt created only 31 cents in GDP. Money supply and bank credit are collapsing.
Meanwhile, money velocity is at its lowest rate since 1949.

Hunt then showed how an increase in vehicle sales due to natural disasters artificially boosted GDP.
Between 600,000 and 700,000 cars were destroyed and had to be replaced in the aftermath of US hurricane disasters. This event appears in the economic data as a rise in GDP for the fourth quarter.
However, if we look at GDP minus vehicle sales, the rate of growth drops vastly.
What this phenomenon did was to pull future auto sales into the present. And it adds very little value to the economy. It’s a good example of the Broken Window Fallacy.
So, the bump in GDP growth was due to an anomaly, and the overall trend remains constrained.

Hunt wrapped up his keynote at SIC 2018 by stressing the importance of the yield curve.
As a reference, he used the spread between long-term treasuries and the 3-month bill, which has been falling for over 90 months. He suspects that if we get further rate hikes this year—as the Fed suggests—the spread will approach zero and could invert.
“Whether or not it actually inverts is not important,” said Lacy Hunt. What’s important is that similar conditions have preceded six of the last seven recessions.