>Pro-LGBT (big emphasis on the T)

Oh, one wants you to own private property but the other doesn’t?

Well, the one that wants you to own property would defend to the death Blackrock’s “right” to buy up every house in America and transform the country into a “nation of renters.”

You don’t want to be a corporate serf who lives in a rented communal pod apartment and eats maggot paste? 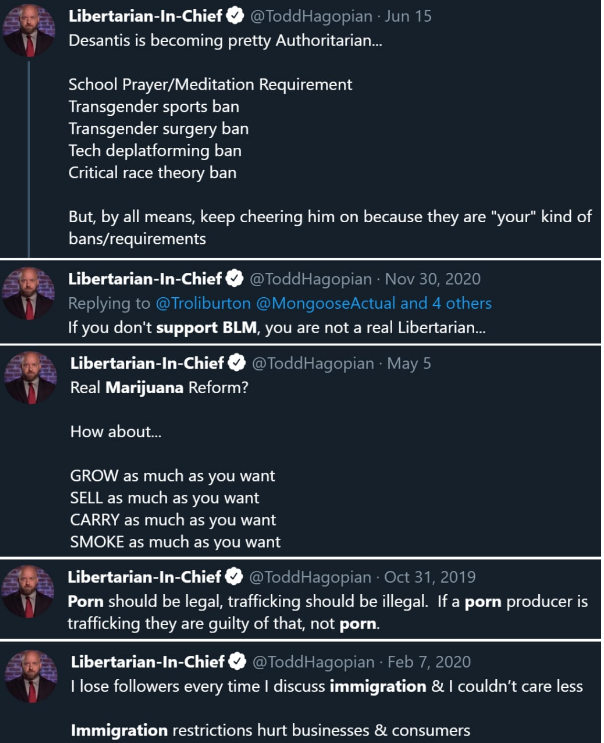