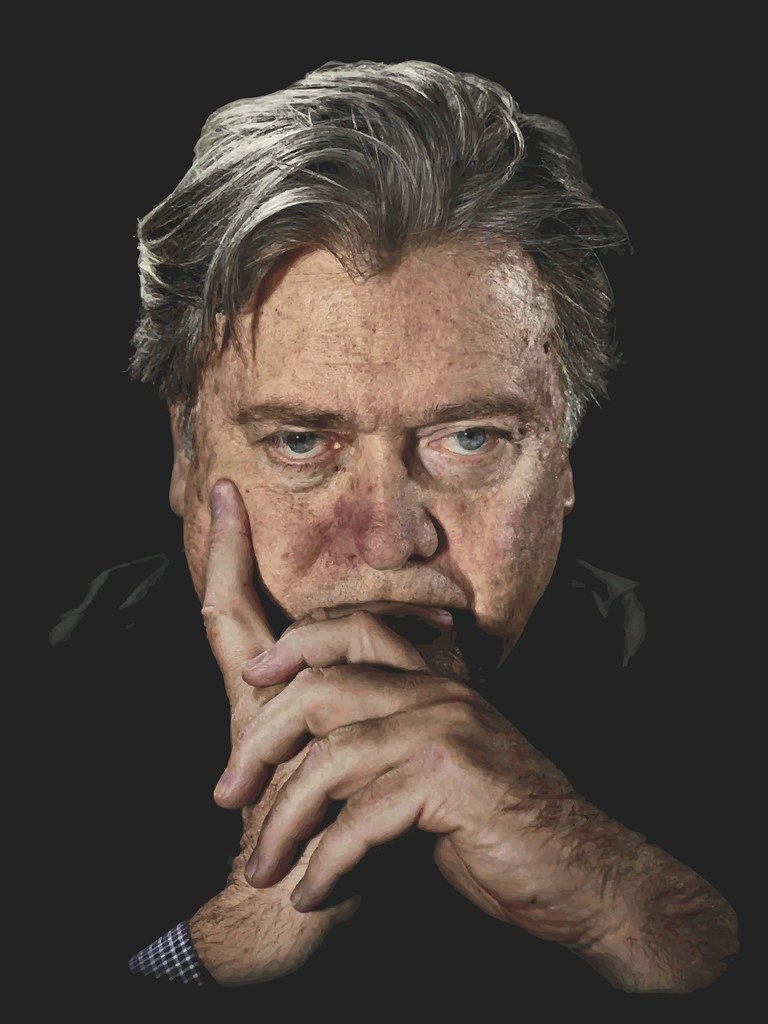 The stunning speech given by Steve Bannon for Californian Republicans is not only a rallying cry to action, but also far-seeing in its angle on the future of California as part of the American union. Three factors are in play that are working towards cessation, and the Globalists are fully behind it.
As reported in Politic, Bannon said that: “They (the Silicon Valley leaders) want all the benefits of a free society…all the benefits of this rules-based international order,’’ including lucrative trade deals and capital markets, he said, while “we the citizens of the United States…underwrite the whole thing.”
He went further suggesting that, “You are a sanctuary state — and trust me, if you do not roll this back, 10 or 15 years from now, the folks in Silicon Valley and the progressive left in this state are going to try to secede from the Union.”
And these two statements are the crux of what is happening in California. The “elites” in coordination with the Democrat party want California to be the base of their next cultural Marxist experiment. It would be a “nation” that has money from the corporations and a poor, unskilled workforce that are easy to coerce and manipulate. This equals a cash base and the means of production readily available.
They want a new socialism that starts from an already privileged position and ready trade partners. It is a long-term strategy to finally “prove” that all other forms of socialist government have been “poorly executed.”
The second string to this was when Bannon compared California to South Carolina in the past. He said, “You’ve got a very dangerous thing going on in this state,’’ likening California in 2017 to South Carolina in the 1830’s, a state he said also tried to “pick and choose the laws they want,’’ before it pulled away from the Union.
California is in the process of passing laws that are antithetical to much of the rest of the Union. When the time comes to cede, they will be in a position to say that “we are already another nation with laws of our own.” Not only this, but they will state that the laws of the United States are not compatible with their own and are “more morally superior.”
The third factor in operation is that of representation. Bannon said, “It looks like now, it’s impossible to do anything in California,’’ he said. “The media’s against you, the culture’s against you…[but] you have got everything you need to win…you’ve got big ideas, you have the grassroots, you’ve got muscle.” And he is right, but the left are determined to remove any political opposition, thus allowing them the free reign to lay the groundwork for secession.
California will attempt to leave the Union, and it will be to the detriment of the people but to the good of the Cultural Marxist agenda.