The Volcker Rule, which was part of the Dodd-Frank regulatory legislation, is being chipped away at by Republicans, which doesn’t sit well with him. ‘There is no force on earth that can stand up effectively, year after year, against the thousands of individuals and hundreds of millions of dollars in the Washington swamp aimed at influencing the legislative and electoral process.’

‘The central issue is we’re developing into a plutocracy,’ he told me. ‘We’ve got an enormous number of enormously rich people that have convinced themselves that they’re rich because they’re smart and constructive. And they don’t like government, and they don’t like to pay taxes.’

He wondered how many lectures and presentations he had sat through with economists ‘telling us open markets are wonderful, everybody benefits from open markets.’ Eventually, Mr. Volcker said, someone in those lectures would always ask, ‘What about that poor manufacturer in my town? But that concern was dismissed too easily, with talk of worker retraining or some other solution far easier said than done.'”

Andrew Ross Sorkin, Paul Volcker, at 91, Sees ‘a Hell of a Mess in Every Direction’

“Often the narcissist believes that other people are ‘faking it’, leveraging emotional displays to achieve a goal.  He is convinced that their ostensible ‘feelings’ are grounded in ulterior, non-emotional motives.  Faced with other people’s genuine emotions, the narcissist becomes suspicious and embarrassed.  He feels compelled to avoid emotion-tinged situations, or worse, experiences surges of almost uncontrollable aggression in the presence of expressed [genuine] sentiments.

Narcissists like being feared. It imbues them with an intoxicating sensation of omnipotence. Narcissists damage and hurt but they do so offhandedly and naturally, as an afterthought.  They are aware of what they are doing to others — but they do not care.”

Stocks were weak overnight, dropping on both the Asian and the European openings.

But they were reeling on the open of the US futures markets, led even lower by the results from real economy stocks like CAT, who are not doing all that well, and are symptomatic of global slowing.

Gold got a strong safe haven bid, rallying up above 1240.  But that gain gave up ground as the day wore on, finishing off around the $1230 level.  Silver is following.

As a reminder there will be a Comex gold option expiration on Thursday the 25th.

Need little, want less, and love more.  For those who stand firm until the end will be saved. 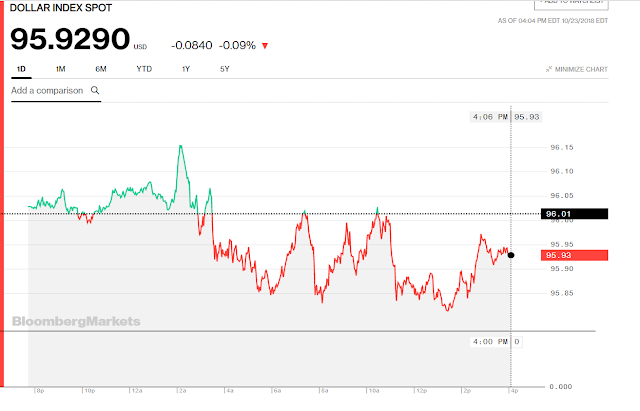 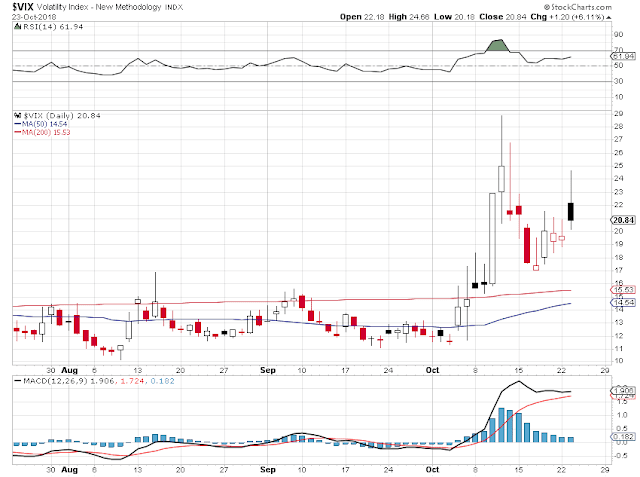 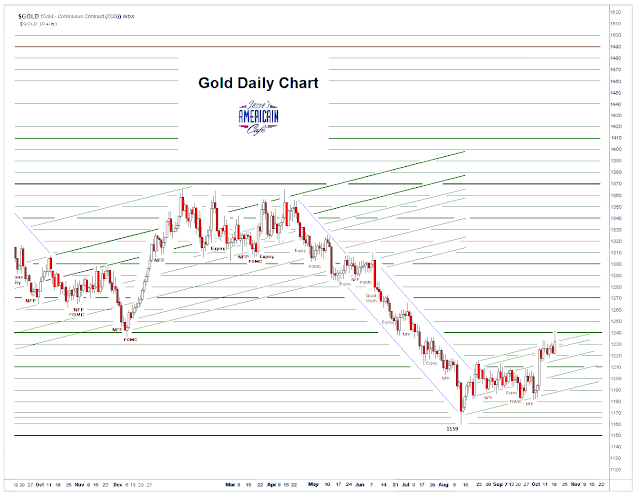 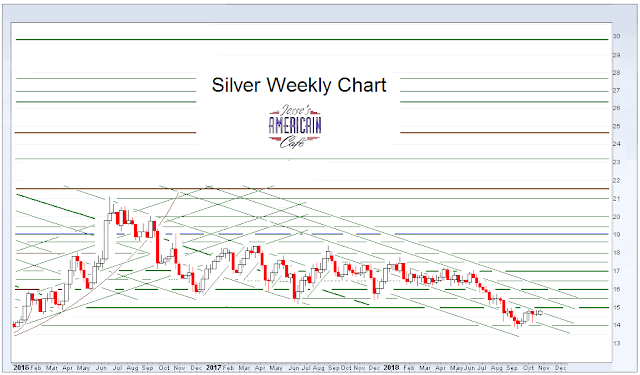 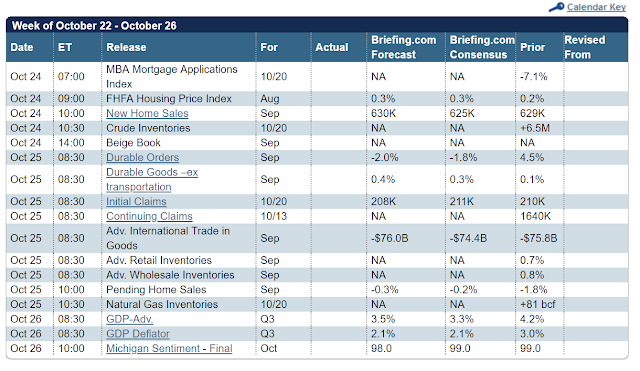 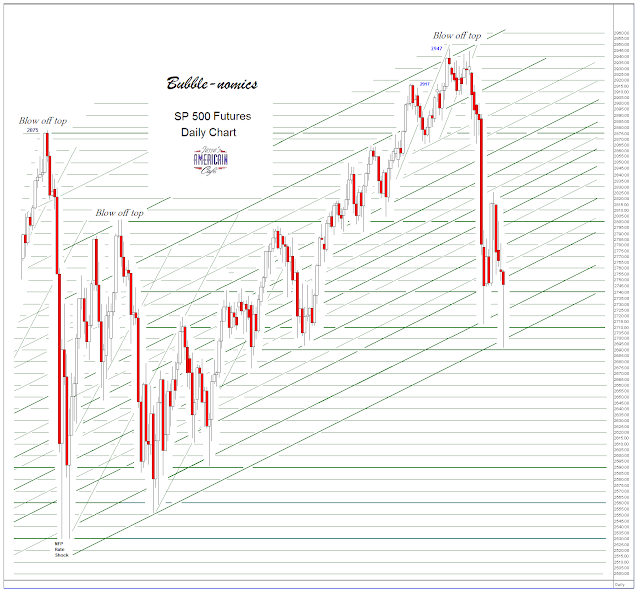 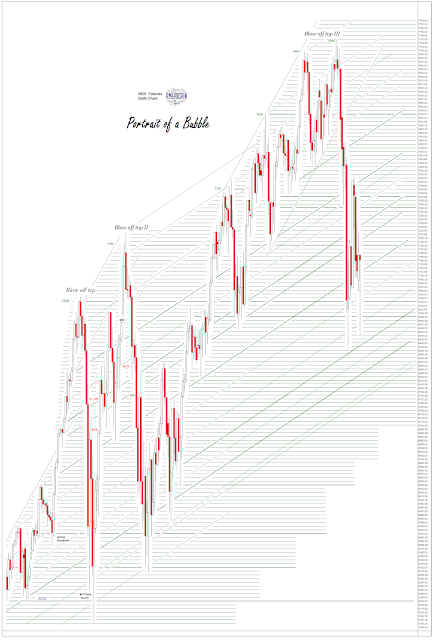