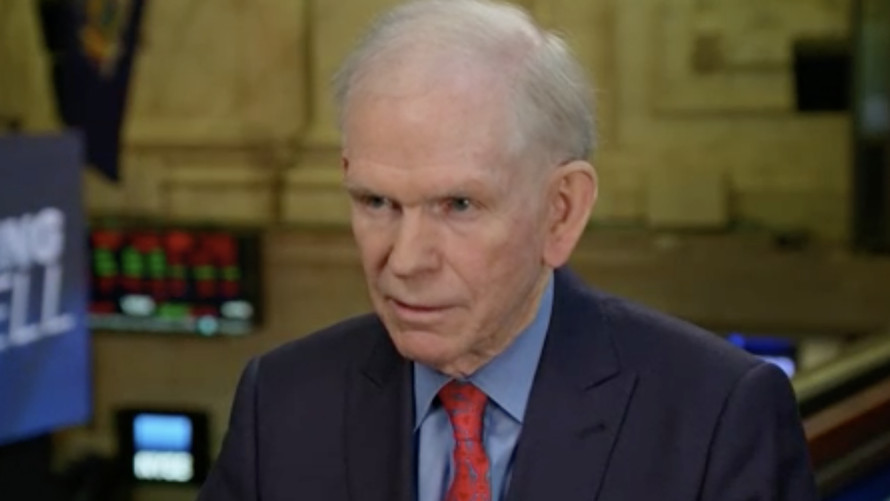 Jeremy Grantham, an investor credited with predicting the 2000 and 2008 downturns, told CNBC on Thursday that investors should get inured to lackluster returns in the stock market for the next two decades, after a century of handsome gains.

“In the last 100 years, we’re used to delivering perhaps 6%,” but the U.S. market will be delivering real returns of about 2% or 3% on average over next 20 years, the value investor and co-founder of Boston-based asset manager GMO told CNBC in a rare interview.

Grantham attributed his call for lower future returns to a stock market he still views as pricey, despite a downturn that gripped the broader market in the latter portion of 2018.

‘This is not incredibly painful, but it’s going to break a lot of hearts when we’re right.’

Grantham, who has been predicting a meltdown in stocks since last year, said that not even the recent go-slow reversal by the Federal Reserve on rate increases and the European Central Bank’s decision to roll out a fresh batch of bank stimulus will push stocks significantly higher. “You can’t get blood out of a stone,” he told the network.

The famed investor said that he expects stocks to limp along against that backdrop, with major developed banks unlikely to remove stimulus first introduced during the 2007-09 financial crisis.

Check out the CNBC interview below:

What’s an investor to do then, if U.S. stocks will offer such comparative lackluster results? Grantham advocates buying emerging markets, including China, where he thinks 6% or 8% returns are achievable.