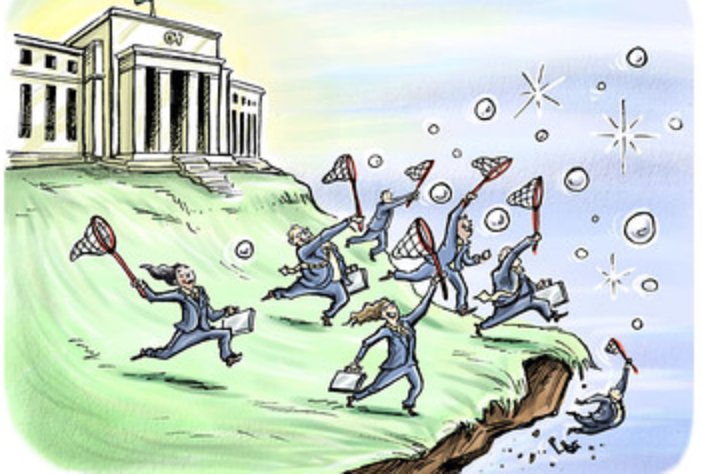 maybe this is called a bubble pic.twitter.com/ztWsnAB3VQ

A very high #earnings bar has been set for 2018@biancoresearch pic.twitter.com/gOx90ls32n

"The Bubble Is About To Burst": BofA's 10 Reasons To Sell Tech Stocks t.co/SDtf5PwKnR

Bubble Trouble: #Dow falls more than 566 points, S&P 500 slides 2.4%. This volatility is typical price action of manipulated markets with stratospheric valuations. The very #FakeNews "PDBT" markets have been pumped by the #fed, dumped by smart $ & crash blamed on #realDonaldTrump pic.twitter.com/KsQoTSsdyc