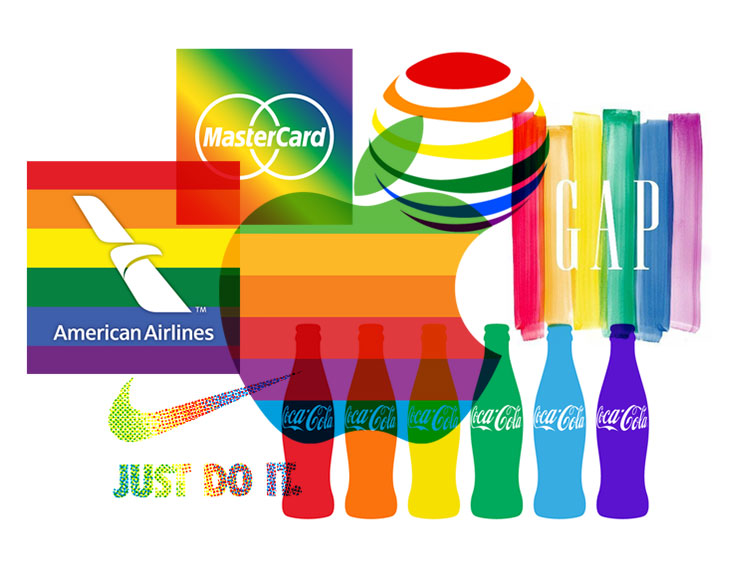 California used to be an awesome state until Ronald Reagan. Actually, for our younger readers, you must learn that before the Reagan-era, California was a Red State. I bet you did not know that.  Almost every Republican candidate won California in the presidential elections of the fifties, sixties, seventies and eighties (except from Goldwater in 1964).

After Reagan was tricked by the “establishment” into passing amnesty for millions of illegals, California turned Blue like the deep blue sky, and remained Blue since for almost forty years and counting. Since Democrats took over, California became a socialist paradise of sorts, with welfare for all and also a sanctuary state. Taxes are increasing slowly, the middle class is fleeing the state, and the society is becoming increasingly polarized. Fortunately for Democrats, California still has a strong economy, both in terms of high-tech/big tech and agriculture, hence there’s going to take a while until “other people’s money” runs out.

Moving along with today’s news, we just got word from CNN of all places that California’s state legislature is now basically pushing Gynocracy on big companies. More precisely, what we’re dealing with here is state enforced Gynocracy. If you don’t know what Gynocracy means, it’s literally political supremacy of women. As in, an authoritarian measure, something along the lines of matriarchal rule.  Why authoritarian? Well, check this out:

READ  The State of Household Debt in America

“California just took a crucial step toward increasing the number of women on corporate boards.

State legislators passed a bill Wednesday that would require publicly-traded companies headquartered in California to place at least one woman on their board by the end of next year — or face a penalty.

Research shows that female representation on boards is key for women’s advancement in corporate America. Women on boards are more likely to consider female leaders for the C-suite and choose more diverse candidates for the board itself.

If the bill is signed into law by California governor Jerry Brown, it would be the first state to take such a step. Unlike some European countries, the United States doesn’t mandate female representation on company boards. A majority of companies in the S&P 500 have at least one woman on their boards, but only 25% have more than two, according to a study from PwC.”

Wanna bet Governor Jerry Moonbeam Brown will sign this bill so fast, it will make your head spin? So, now with California state-enforcing women in the workplace, the logical step is state enforced homosexuality, right? We all know this is coming and it’s inevitable. It’s like Occam’s razor.

Now, since California decided that publicly traded companies can forget about meritocracy and running their businesses as they see fit, and must hire people solely based on their gender (and God  knows what next), do they actually care about the consequences of their actions? The simple answer is no. Leftists are all about controlling other people’s lives, while virtue-signaling you to death. Even if I’m not a big fan of big business (they’re in bed with the state all the time in this neo-fascist society of ours) , almost everything I use every day is made by a “big bad evil corporation”, including the laptop used to write this Orwellian article. Soon, corporations will be forced by California’s legislators to have  their company boards filled with all the traits of what it’s commonly described as “our vibrant diversity”, right? You know, “people of color” (God I hate that Marxist phrase), midgets, and so on and so forth. As long as they’re not straight white males, but members of the “protected classes” obviously. Meritocracy be damned.

For Cali, it only gets worse from here on out.