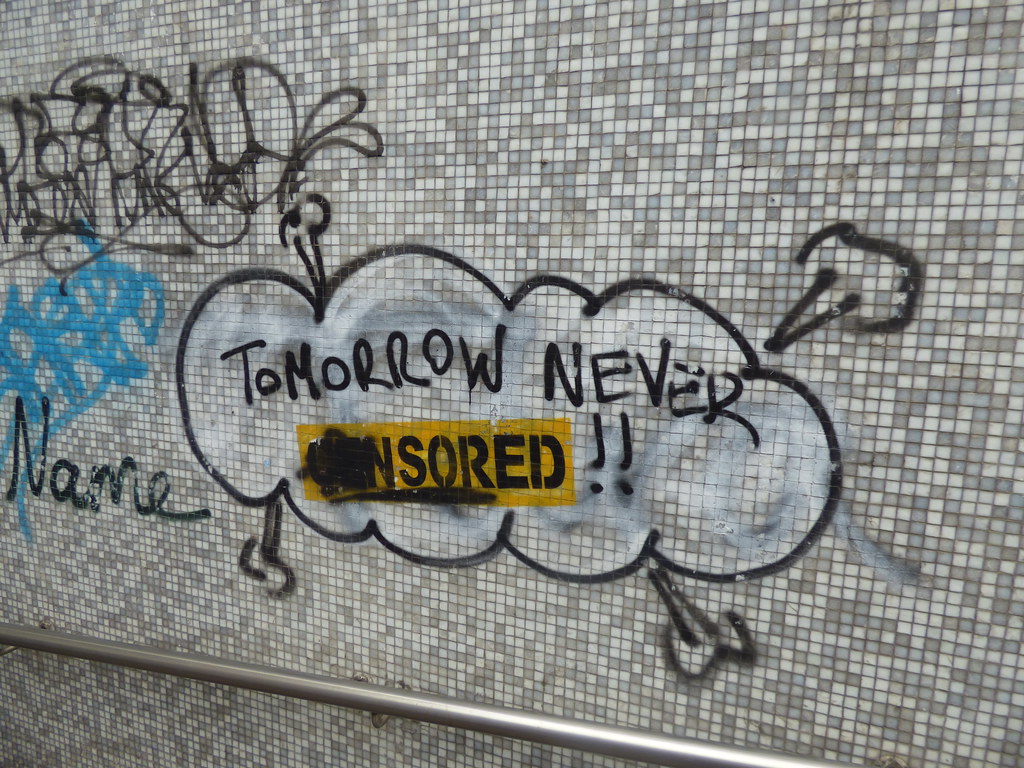 A poll by the CATO Institute has shown that 57% of Americans are afraid (presumably of public reaction) to share their political beliefs. Is this because people have “repugnant beliefs,” or is it because a climate of fear and recrimination has been fostered by the political classes?
The never-ending stream of hate and blame that is poured out on social media, and the complicit MSM who see a direct correlation between outrage and viewing figures, have jointly created an environment where a majority of people can only feel comfortable speaking openly to a select few “close-allies” in their lives. And this is not an accidental occurrence, it is fostered, encouraged, and utilized as a way of ensuring that a real majority opinion can never make it to the forefront of politics.
When people are too scared to say what they really feel even to family members, there is little chance of them being open enough to start calling for political action based on what they believe. This ensures that all candidates that get elected and all conversations are moderated to end up in the “center ground” which, surprise surprise, ends up supporting the prohibition of open speech.
What’s more, 71% of respondents “believe that political correctness has silenced important discussions our society needs to have.” What is noticeable is that 71% means that this is NOT JUST conservatives (or those more closely allied with the right); but it does, in fact, impact most people. So the left is afraid to speak openly, and the right is afraid to speak openly, what does that leave? It leaves just the “centrist” ground where nothing will ever change other than what the elites behind the curtain want to change.
This does not mean that it is only the backroom power-brokers who are responsible for this. It would have been an impossible trick to pull off if we were not ourselves so ready to attack others at their behest. We have been submissive, controlled, and we did it all without batting an eyelid. This could never have happened if we had been brave enough to speak out.
So the answer is obvious, but difficult. We (and I mean people on all parts of the political spectrum) need to be unafraid, speak openly, put out positive messages about what we believe AND back it up with real arguments based on principle and research. If we “kneejerk” every time we catch a dogwhistle, we are not marching to our own tune (was that three metaphors in one?) and the same relentless decline in open speech and liberty will continue. If we are brave and open, we can win it all back.