This is exactly the expanding economic dependency model sold by socialists around the world for generations, which Barack Obama and his Biden administration promise they have now perfected in order to remove the pesky inequities always associated with unbridled capitalism.  Smile everyone, government cheese aplenty….

In a rather ironic note, the parseltongue White House explanation is so disconnected from common sense, that furrowed brow’s brain is having an out of body issue, seemingly he is watching himself participate.   The producers shift the camera angles quickly to compensate.

It would appear that somewhere in the recesses of Tapper’s frontal cortex, there remains a glowing ember of the common sense particle.  Unfortunately for the CNN host, the synapse for the common sense particle is pinched between the ‘Smarter than thou tumor‘ and the expanding grey brain matter of moral relativity needed to sit silently and listen to bulls**t.

Within this cognitive conflict, you can visibly see Tapper’s guilt hypothalamus trying to make him uncomfortable… he sighs heavily as the infrequently exercised guilt glands attempt to trigger him to react.  Alas, the party groupthink microchip in his ear warns him to stay quiet. 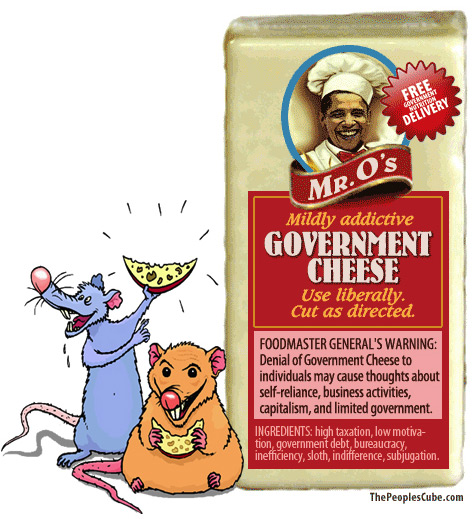 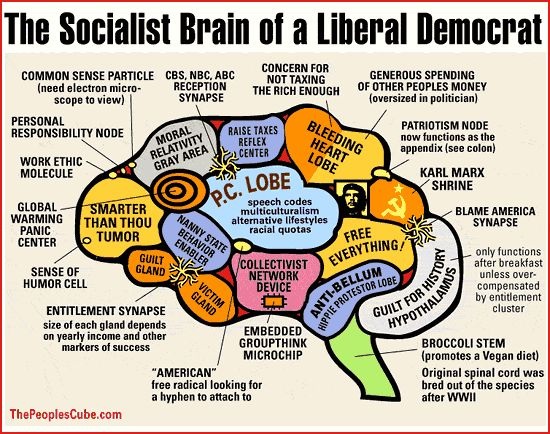 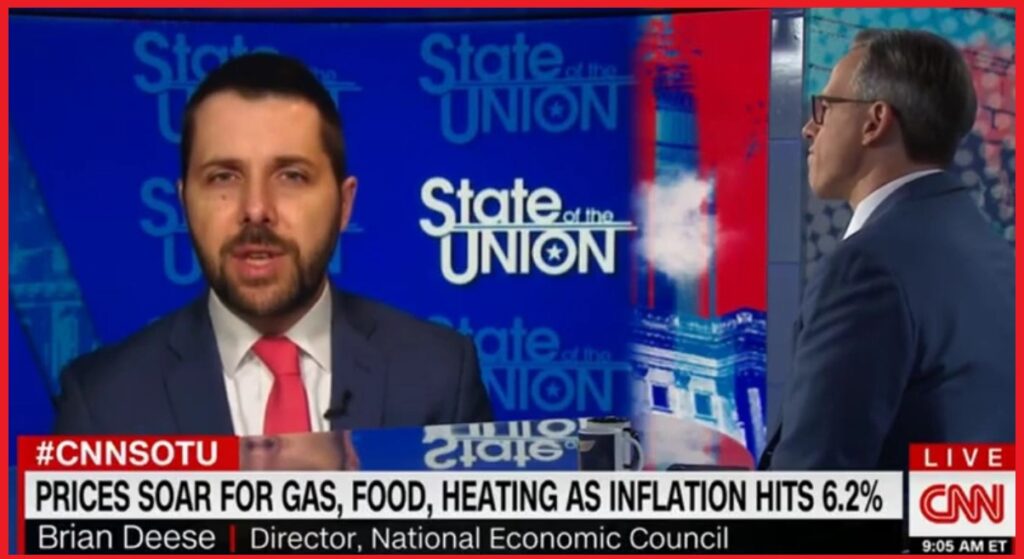