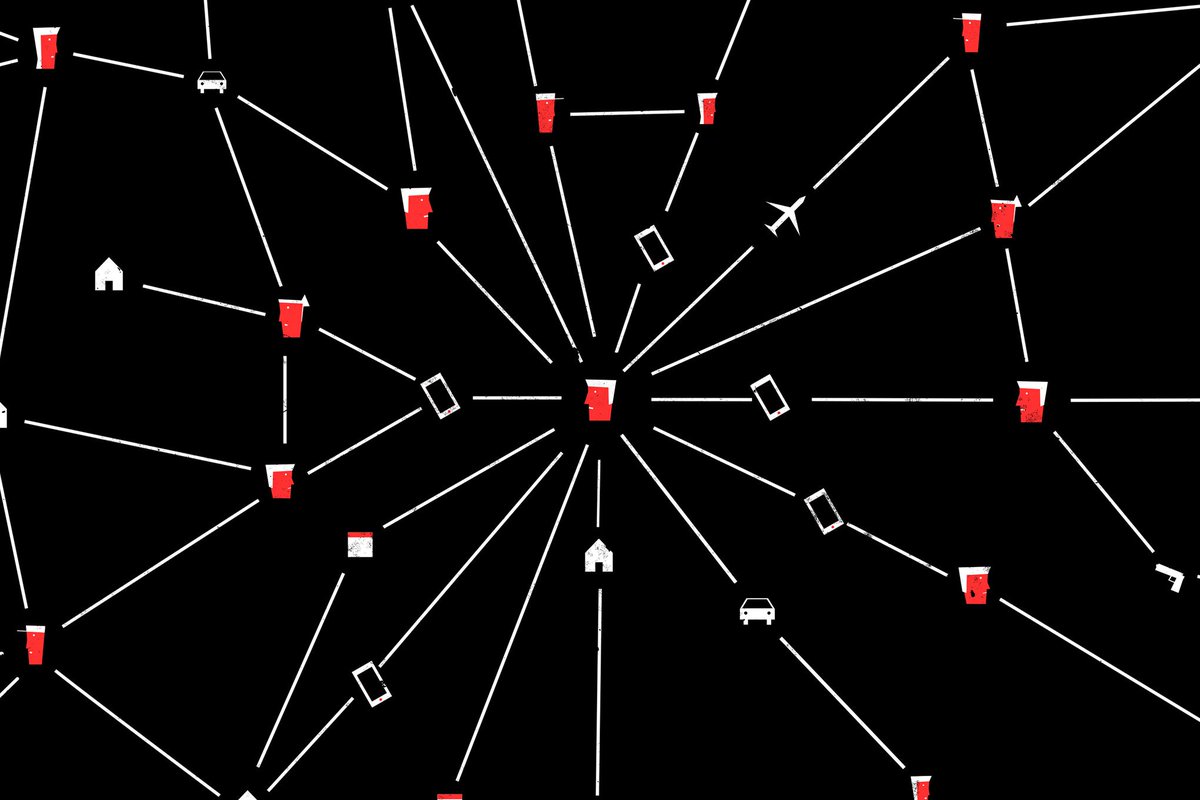 PALANTIR HAS SECRETLY BEEN USING NEW ORLEANS TO TEST ITS PREDICTIVE POLICING TECHNOLOGY
The program began in 2012 as a partnership between New Orleans Police and Palantir Technologies, a data-mining firm founded with seed money from the CIA’s venture capital firm. According to interviews and documents obtained by The Verge, the initiative was essentially a predictive policing program, similar to the “heat list” in Chicago that purports to predict which people are likely drivers or victims of violence.
<snip>
Predictive policing technology has proven highly controversial wherever it is implemented, but in New Orleans, the program escaped public notice, partly because Palantir established it as a philanthropic relationship with the city through Mayor Mitch Landrieu’s signature NOLA For Life program. Thanks to its philanthropic status, as well as New Orleans’ “strong mayor” model of government, the agreement never passed through a public procurement process.
In fact, key city council members and attorneys contacted by The Verge had no idea that the city had any sort of relationship with Palantir, nor were they aware that Palantir used its program in New Orleans to market its services to another law enforcement agency for a multimillion-dollar contract.
www.theverge.com/2018/2/27/17054740/palantir-predictive-policing-tool-new-orleans-nopd
Palantir: the ‘special ops’ tech giant that wields as much real-world power as Google
Peter Thiel’s CIA-backed, data-mining firm honed its ‘crime predicting’ techniques against insurgents in Iraq. The same methods are now being sold to police departments. Will they inflame already tense relations between the public and the police?

<snip>
Palantir watches everything you do and predicts what you will do next in order to stop it. As of 2013, its client list included the CIA, the FBI, the NSA, the Centre for Disease Control, the Marine Corps, the Air Force, Special Operations Command, West Point and the IRS. Up to 50% of its business is with the public sector. In-Q-Tel, the CIA’s venture arm, was an early investor.
www.theguardian.com/world/2017/jul/30/palantir-peter-thiel-cia-data-crime-police
In January 2013, New Orleans would also allow Palantir to use its law enforcement account for LexisNexis’ Accurint product, which is comprised of millions of searchable public records, court filings, licenses, addresses, phone numbers, and social media data. The firm also got free access to city criminal and non-criminal data in order to train its software for crime forecasting. Neither the residents of New Orleans nor key city council members whose job it is to oversee the use of municipal data were aware of Palantir’s access to reams of their data.
www.theverge.com/2018/2/27/17054740/palantir-predictive-policing-tool-new-orleans-nopd
According to Serpas, the person who initially ran New Orleans’ social network analysis from 2013 through 2015 was Jeff Asher, a former intelligence agent who joined NOPD from the CIA.
www.theverge.com/2018/2/27/17054740/palantir-predictive-policing-tool-new-orleans-nopd
Look at who all was involved in getting this thing off the ground:
As part of the resilient cities network, New Orleans will get help for staffing, technical support and other resources to create and implement a plan for strengthening the city’s infrastructure, technology and other areas. The Clinton Global Initiative gathered some of the project partners — which include Palantir Technologies, the American Institute of Architects and Architecture for Humanity — in New York in late September. Mayor Mitch Landrieu was there and noted that New Orleans would be a natural fit for the project.
The Rockefeller Foundation initiative will use data to help cities identify risks, look for ways to use technology and improve infrastructure. Palantir is using its expertise to develop a “resilience dashboard” for cities to improve their strategic planning and decide on the smartest capital investments.
www.nola.com/opinions/index.ssf/2013/12/new_orleans_is_an_exemplar_of.html