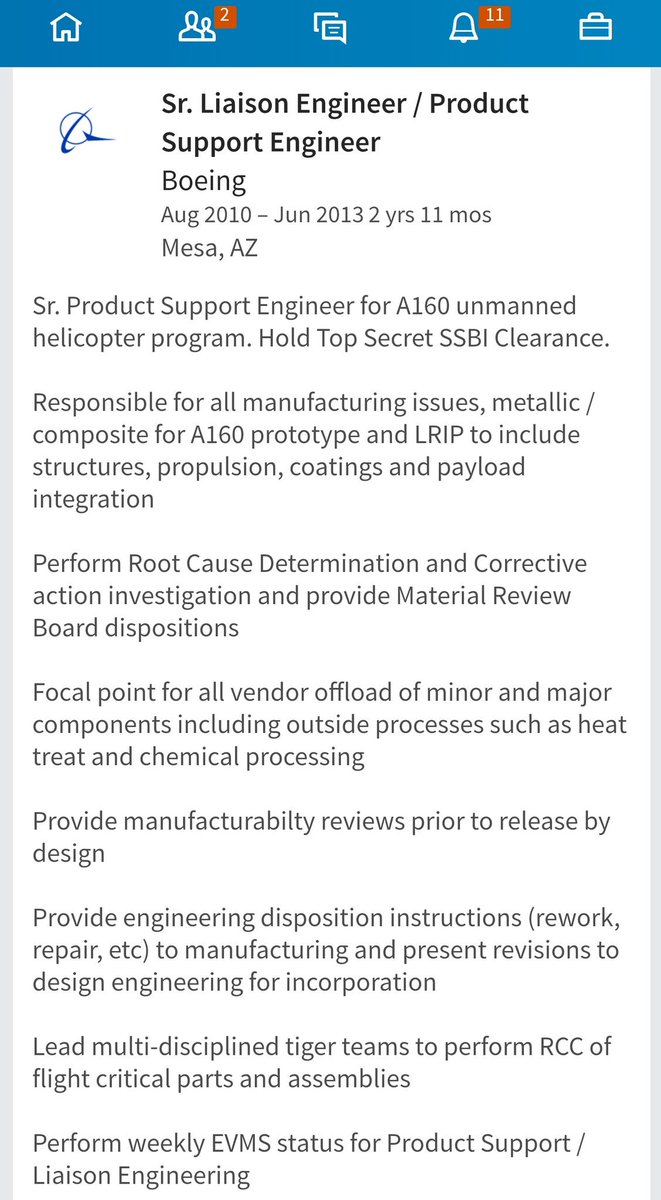 See also  Biden says if you are in a state along the path of a hurricane. Your best protection is to Get Vaccinated!
See also  Eight months in and he’s already becoming toxic, even in a state as blue as Colorado has turned.
799 views