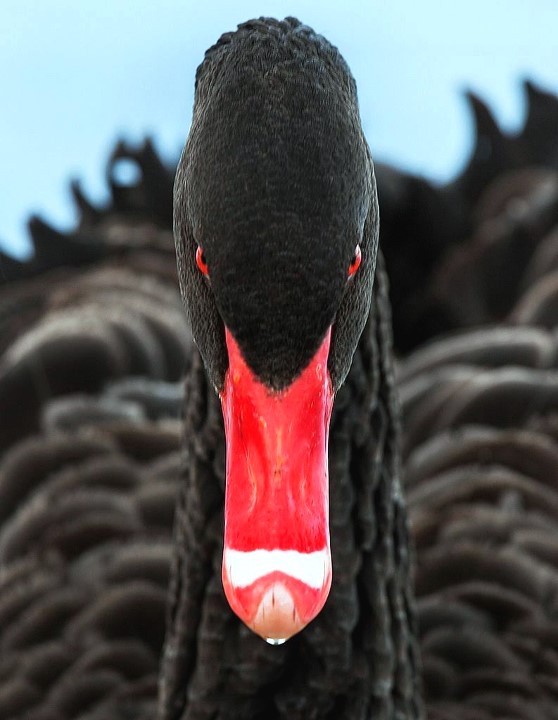 “Central banks and institutions like the IMF and the World Bank are overstepping the boundaries of their mandates by using the flow of money to control global markets and dictate economic policy both at the domestic and global level. These public institutions have become so dependent on funding from private banking and the revolving door between the two worlds is so smooth that public and private banks are effectively working toward the same goals.

A crash could prove to be President Trump’s worst legacy. Not only is he— and the Fed he’s helping to create— not paying attention to the alarm bells (ignored by the last iteration of the Fed as well), but he’s ensured that none of his appointees will either.

After campaigning hard against the ills of global finance in the 2016 election campaign and promising a modern era Glass-Steagall Act to separate bank deposits from the more speculative activities on Wall Street, Trump’s policy reversals and appointees leave our economy more exposed than ever. When politicians and regulators are asleep at the wheel, it’s the rest of us who will suffer sooner or later. Because of the collusion that’s gone on and continues to go on among the world’s main central banks, that problem is now an international one.”

Although it is a little dated, this talk by Nomi Prins waa brought to mind by the current situation in the US financial markets.

See also  Why Are Central Banks Continuing To Buy Gold? Is The Era Of Fiat Currencies Ending?

I was also struck by Grant Williams’ recent interview with William White about the descending spiral in which the central banks seem to be caught in continuing to prop up financial asset prices out of fear of perturbing the Frankenstein banking system that they created over the past twenty years.

And it is almost astonishing that the hedge fund and managed money crowd are now holding short positions against the risk safe havens of 10Yr Treasuries, VIX and Gold are at near term or record highs.

I am not going to be forecasting a crash, at least not yet.  And even when the time comes, all one can do is sound an alarm when the conditions seem to indicate that low probability event may be at a greater chance than normal,

But what I am saying now is that risk seems to be currently mispriced, at an extreme even compared to recent history, and  that the speculators appear to be reliant, once again, on a confidence in the Fed to bail the moneyed interests out when something awful happens.  At the expense of the unknowing public, it should be added, as has been their custom.

There is a glimmer of organic recovery in the recent signs of life in the velocity of M2, which has halted its breath-taking descent since the crisis.

But it remains that so much money has been squandered on a fortunate few of the central bank’s constituency, and in relatively unproductive ventures  This has accomplished little except increasing wealth inequality and distorting the real economy, leaving it in a weakened state for the next financial crisis.

So it does seem proper to put forward a leveraged risk warning.   Now may be an opportunity to take some shelter from the excesses of ideological folly and the unrestrained greed that feeds it.