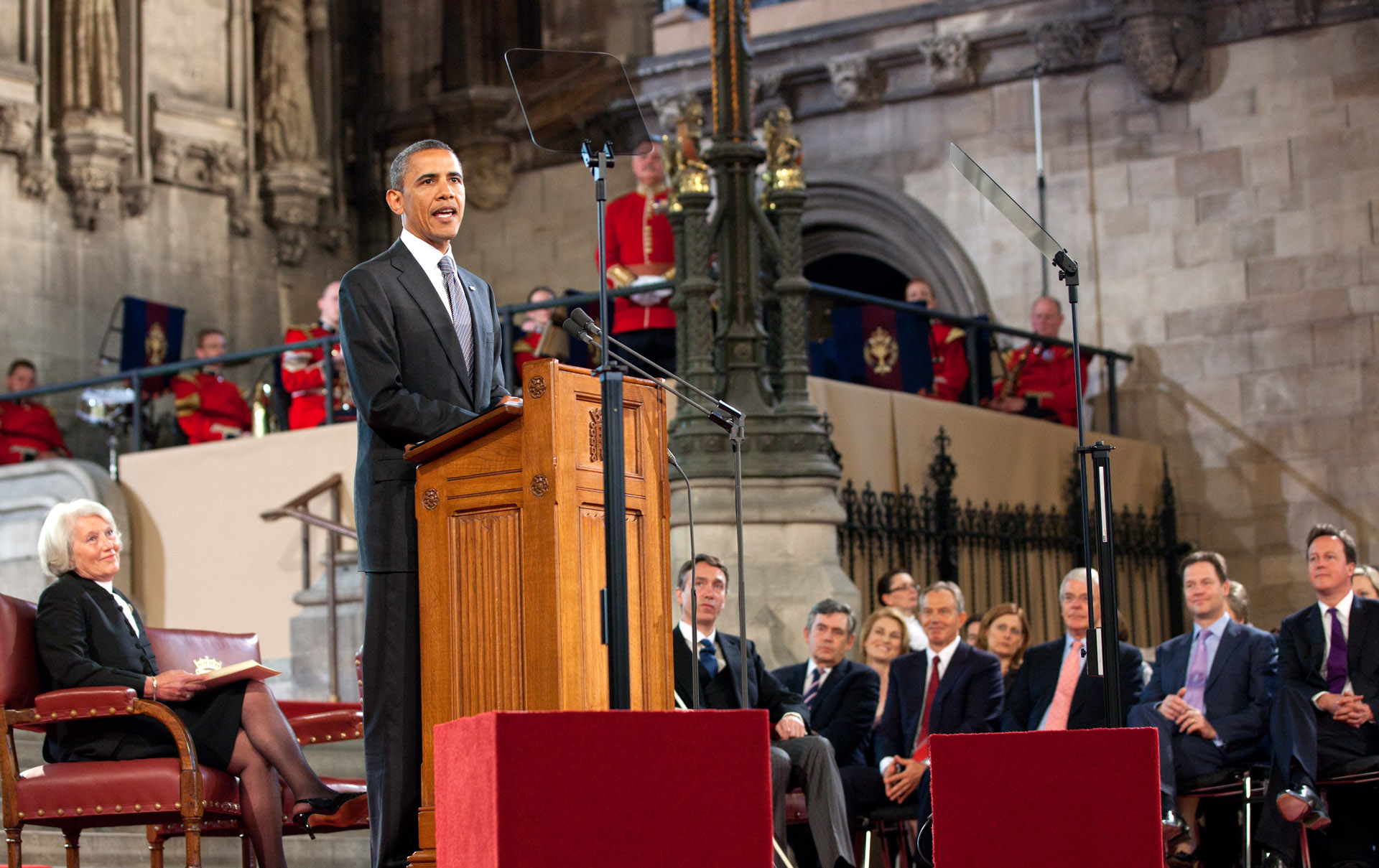 Last Thursday, former President, Barack Obama, turned out at the National Democratic Redistricting Committee (NDRC) fundraiser; this coupled with his activities on the world stage (visiting Foreign leaders, hosting Foundation events etc…) leads to only one logical conclusion: He’s making a comeback…And this would be the worst possible thing for the struggling DNC.
“The purpose of an opposition government is to be the government in waiting should the present government fall”. Of course, much of the US system was set up to create “robust debate”, but the reality is that with the apparatus of state still in place, bringing in a new government is simply putting in a new crew of officers to “direct the boat”. If the “new officers” seem unwilling or unable to step up, then the “old officers” continue in their posts.
The DNC are sending out a very clear message by having Obama at the forefront o their operations; they are saying that the people involved at present are neither ready nor capable.
After a pitched battle, Tom Perez won through to take over the helm; one of his first acts was to call for the resignations of all staffers as the beginning of a much needed overhaul: “The process was started before the election of the new chair. From the beginning, Tom has been adamant that we structure the DNC for future campaigns. Current and future DNC staff will be integral to that effort.”
The problem has arisen that now Perez is under fire to resign as “Dems call on Tom Perez to resign as Party continues to push corporate candidates, ignore members.” Perez was put in place as a direct snub to Bernie supporters, letting them know that the DNC would continue as if nothing had gone wrong. It turns out that donations in recent months to the DNC have reached their lowest amount since 2003.
A party cannot just suffer a major defeat and carry on as if they have “the moral win”. It is no good blaming others for your loss; id people did not want to buy what you offer, you need to ofer something different. As actor/comedian, Rob Schneider said: “2010 Dems lost the House, 2012 Dems lost the Senate, 2016 Dems lost the White House, 2017 Dems lost ability to reason, It’s not Russia, it’s YOU,”
America will be better off with two strong parties; by sticking to the same old lines, very little will be achieved (to be fair, very little is ever actually achieved that favors real people anyway), and this will lead to weaker government in general. The DNC need to rethink, as do the Republicans; but most of all, we need to rethink what it is we want from those who serve us.