Oil prices sold off on Friday on weak data from China, poor jobs figures in the U.S., and news that Norway’s sovereign wealth fund was divesting from the oil sector. 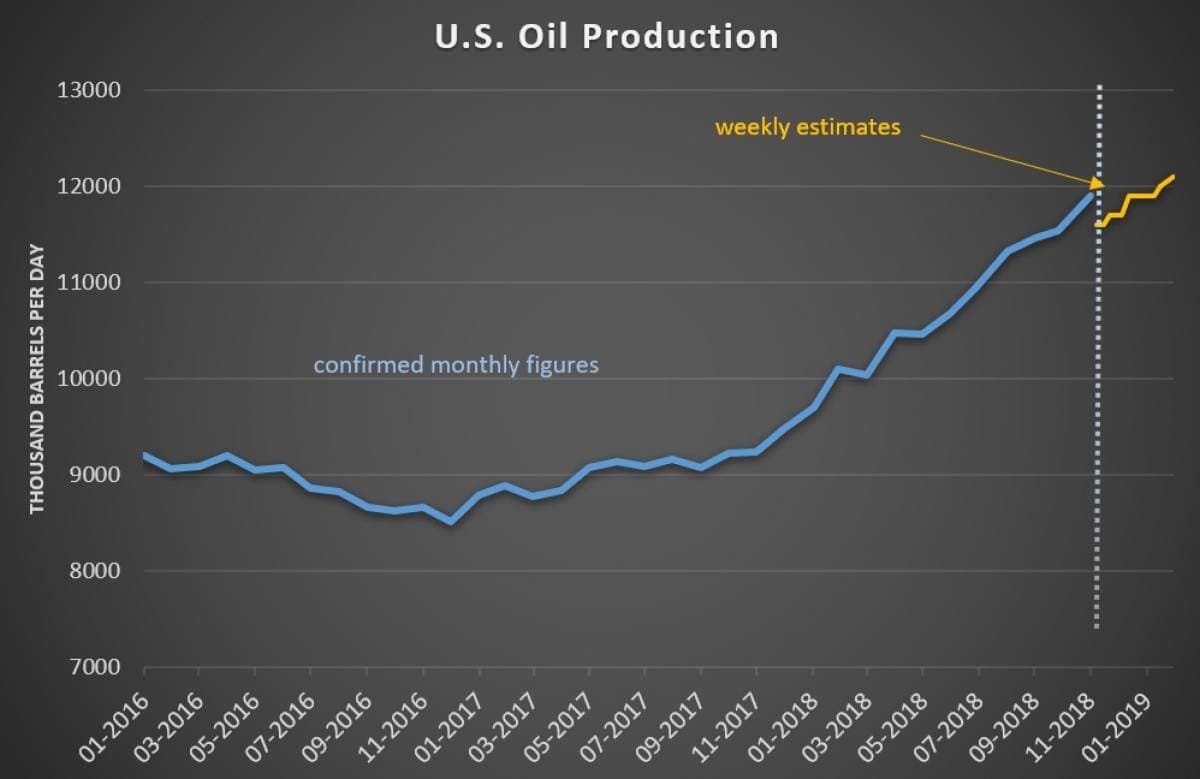 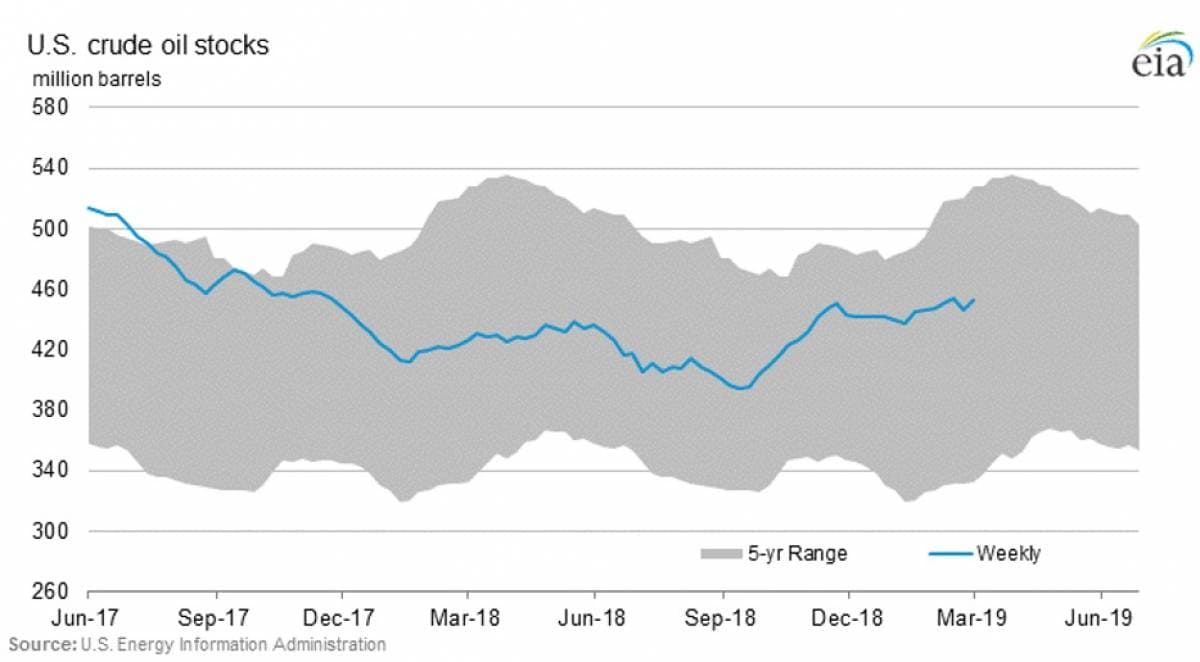 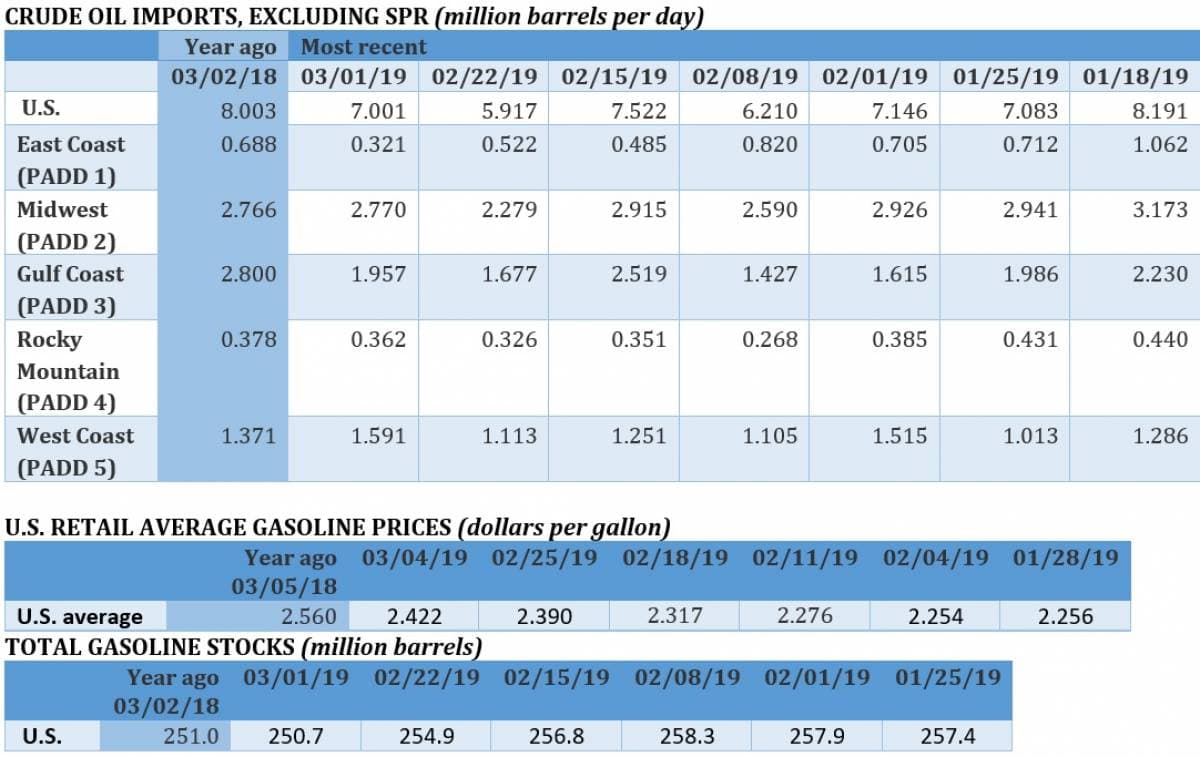 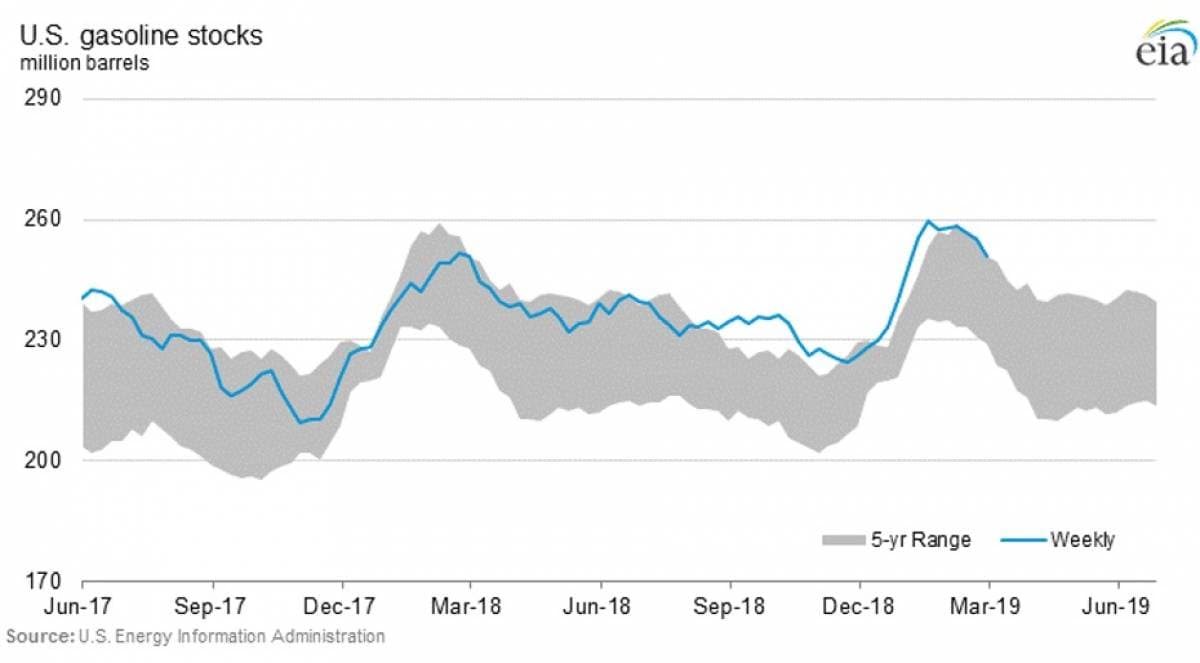 Oil sinks on weak Chinese data. Weak economic data in China dragged down crude oil in early trading on Friday. “The trade surplus shrank unexpectedly sharply in February because exports slumped by more than 20% year-on-year. Imports were down year-on-year for the third month in a row. All of this fuels new fears about the economy in China and the world,” Commerzbank wrote in a note. “That said, Chinese crude oil imports appeared unaffected by any of this in February: according to the Chinese customs authorities, they soared by 22% year-on-year to 10.23 million barrels per day – their third-highest level ever.”

China oil demand could peak by 2025. China is already the world’s largest market for electric vehicles, and EVs could translate into peak demand – at least in China – as early as 2025. That conclusion comes from Morgan Stanley, which sees a peak coming much sooner than most analysts. “China will no longer be the growth driver of global crude demand,” Andy Meng wrote in March 5 report. “We believe the refiners and petroleum stations are the largest potential losers, while the battery companies are likely to become the key winners.”

China’s refined products exports surge. Demand for gasoline and diesel are slowing in China, but crude oil imports have been steadily rising. Refiners are processing crude into refined products and exporting them, exacerbating the global oversupply of gasoline. Bloomberg says even more refining capacity is opening this year, which could drag down the entire sector.

Related: Is This As Good As It Gets For Oil?

Shareholders pressing for changes to executive compensation. The Wall Street Journal reports that Kimmeridge Energy Management, a private equity firm, is using its 5 percent stake in PDC Energy (NASDAQ: PDCE) to push for changes to executive compensation, a dividend for shareholders, exploration of potential deals with rivals and a reduction of administrative costs. The move highlights the increasing pressure on shale companies to demonstrate profitability and shareholder returns.

Rosneft sends naptha to rescue Maduro. Rosneft sent cargoes of naptha to Venezuela to help PDVSA process its heavy crude, a lifeline for President Maduro who is suffocating under U.S. sanctions. Without diluents, PDVSA’s oil production would collapse, so the shipments could prevent such a catastrophe. Meanwhile, PDVSA has lost control of several key refineries in the Caribbean.

Venezuela suffers massive blackout. A blackout struck much of Venezuela early Friday, and while the country is no stranger to electricity outages, this one was one of the largest and most widespread in years. President Maduro blamed sabotage for the outage.

Norway to dump oil from $1 trillion wealth fund. Norway has decided to exclude oil producers from its $1 trillion sovereign wealth fund, a significant move that highlights investor anxiety about the longevity of the oil business. The fund owns $37 billion in oil and gas shares, but the fund recommended the divestment in order to avoid the risk of volatile and low oil prices. “The goal is to make our collective wealth less vulnerable to a lasting fall in oil prices,” said Siv Jensen, finance minister of Norway. The plan still needs approval by parliament. Oil and gas stocks globally fell on the news.

Exxon to ramp up spending. ExxonMobil (NYSE: XOM) announced this week aggressive plans to ratchet up spending in order to grow production. The major is focusing on several key areas – the Permian, Guyana, Brazil, LNG and petrochemicals. Exxon will increase spending to $30 billion this year, up from $26 billion in 2018. It will spend an additional $3 billion in 2020, and then maintain a $30-$35 billion annual spending rate through the middle of the 2020s. The company’s share price declined on the news, another sign that heavy-spending strategies have fallen out of favor with Wall Street.

Exxon’s shares downgraded. On Friday, Exxon dropped another 2 percent, weighed down by falling oil prices but also because Cowen downgraded Exxon’s shares to Market Perform from Outperform. Exxon’s “counter-cyclical investment decision may look prescient in future years, but we do not believe the investor community is willing to place that same bet today and are downgrading the stock as a result,” Cowen analyst Jason Gabelman said.

Exxon and Chevron spend on Permian. Both oil majors gave presentations to investors this week, and both highlighted ambitious plans to spend heavily in the Permian. Chevron expects its Permian output to soar to 900,000 bpd by 2024, and Exxon will reach the 1 mb/d mark in the region by the same date. The majors are becoming shale companies, and the shale industry is increasingly dominated by the majors.

White House presses automakers to support weak fuel economy rules. Top Trump officials pressured major automakers to support the administration’s gutting of fuel economy standards, but car companies are wary of the uncertainty as California pushes back. Bloomberg reports that the Trump team delivered an “us-versus-them challenge,” demanding they support the Trump policy or to back California’s standards. For their part, automakers want the White House and California officials to reach an agreement to provide a single, nationwide standard.

By Tom Kool of Oilprice.com