“Man has places in his heart which do not yet exist, and into them enters suffering, in order that they may have life.”

“Go straight for souls, and go for the worst.”

Booth ought to have established his missions not only amongst the poor and the wretched in their slums, in material misery and deprivations, but in the drawing rooms of Mayfair, and the counting rooms of the City of London.  Among those fine and gleaming tombs is where one will find the very worst, the souls most lost, the hollow dead who think that they are the most alive, and shining forth, while wandering damned in blindness.

See also  Jeremy Grantham calling it a bubble yet again. Thinks it will burst in a few months.

Stocks were swooning by mid-day, but managed to take back some of those losses into the close.

This is not constructive action for the bulls.

Gold and silver lost a bit of luster as the Dollar moved a bit higher.

Yesterday was an option expiration for silver on the Crimex. And there will be another minor expiration tomorrow for gold. 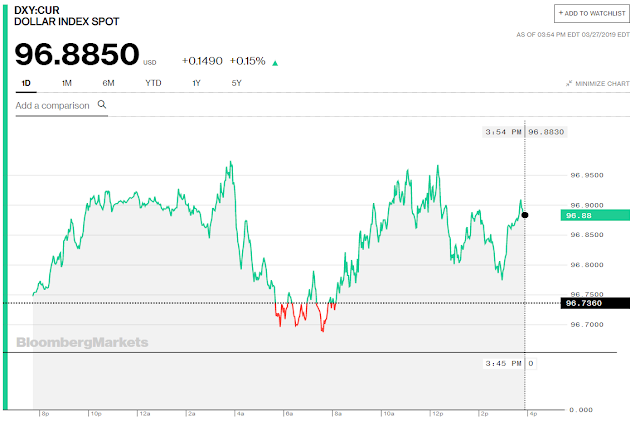 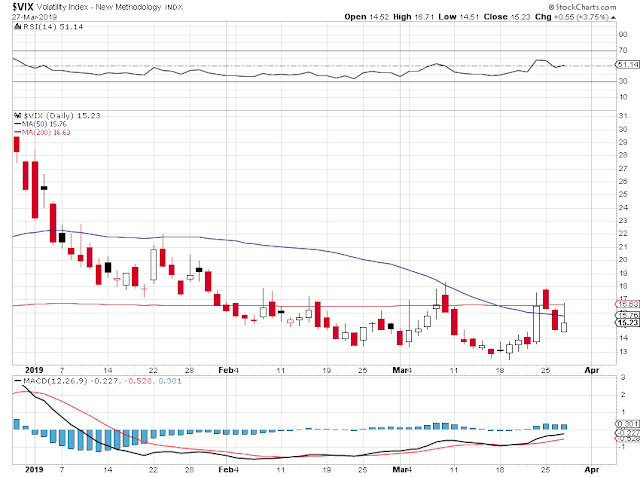 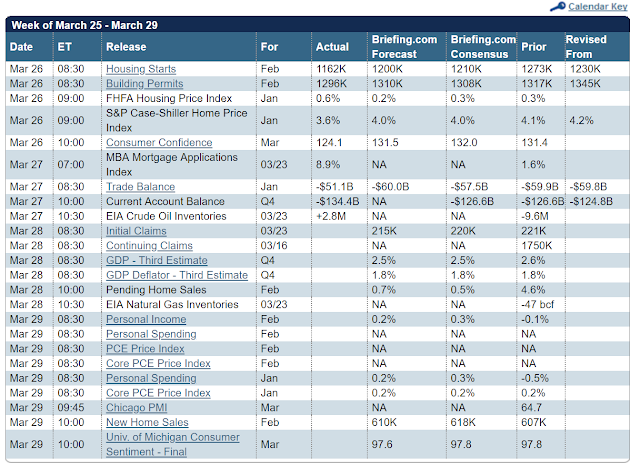 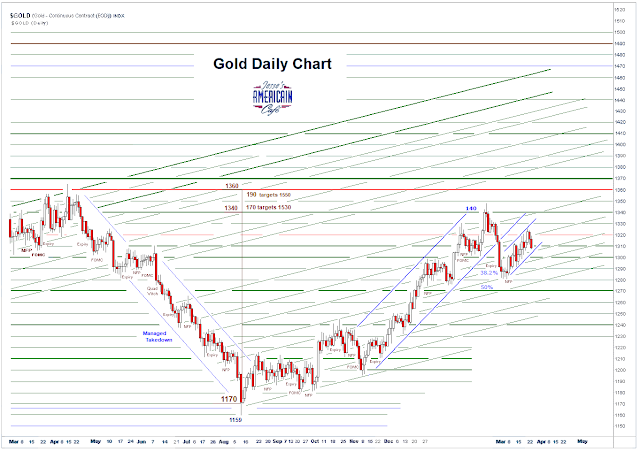 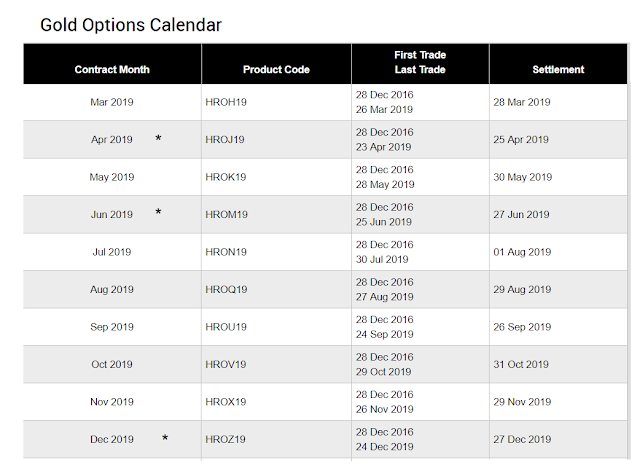 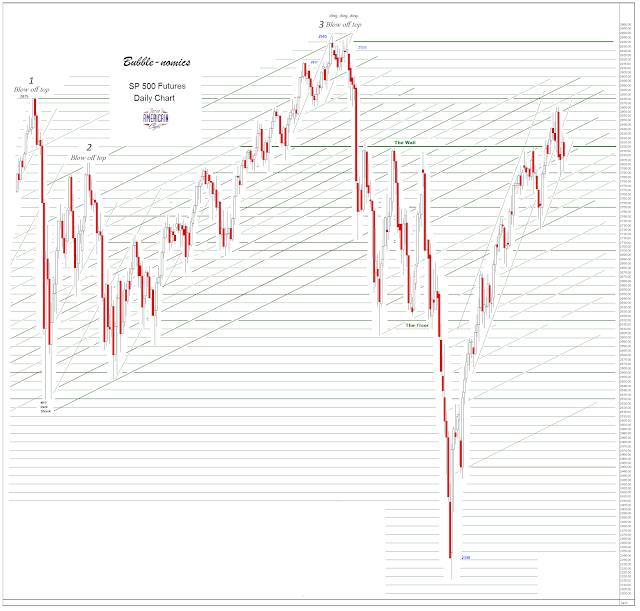 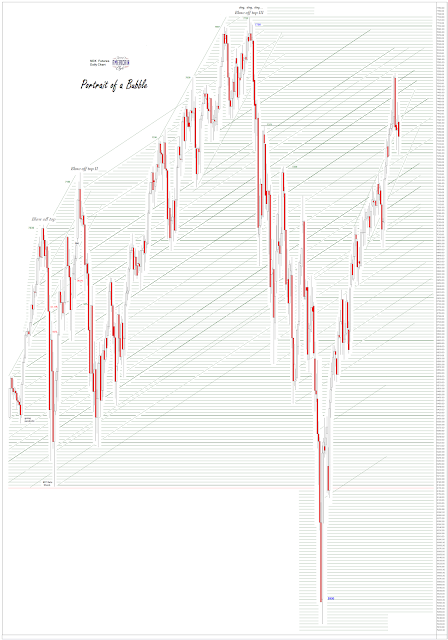