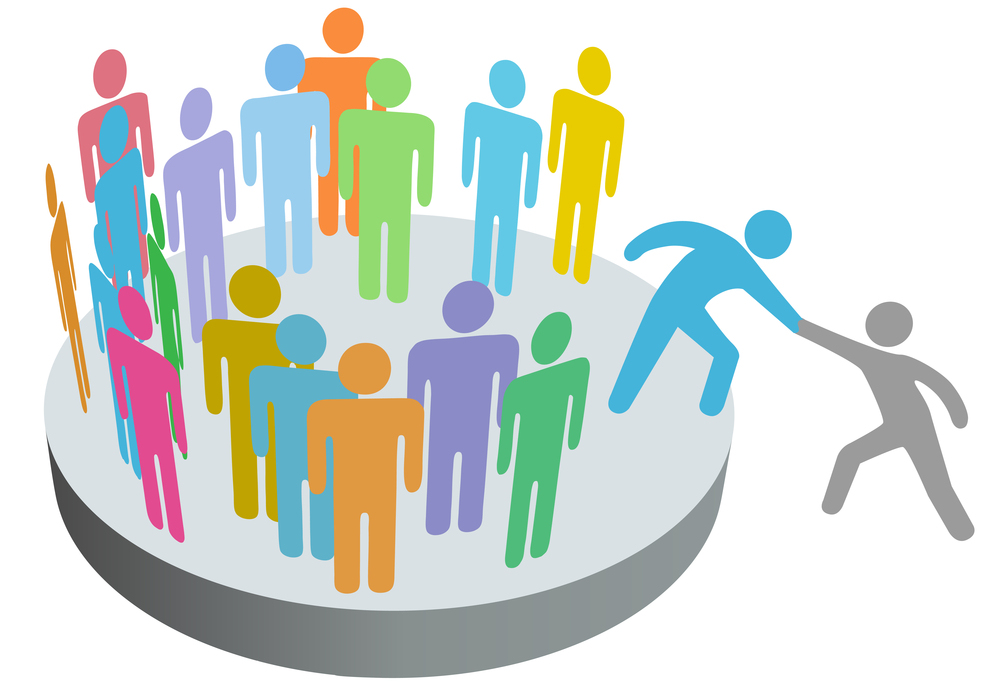 Because of its natural supportive properties, CBD has become an integral component of the natural wellness trend that is sweeping across the country. Even consumer goods giants like Coca-Cola are considering adding CBD to their product offerings. However, there are still various groups and organizations that remain hesitant about its use, limiting the full potential of the growing CBD industry.

Here’s what you need to know about CBD and why it’s just a matter of time before the world’s most important institutions embrace the hemp-derived supplement.

What Do We Know About CBD?

Cannabidiol, often abbreviated as CBD, is a compound naturally-derived from hemp. In the last decade, CBD has made headlines nationwide thanks in part to scientific studies and anecdotal evidence supporting its holistic properties, which promotes mental and physical wellness. Every day, thousands of new users are adding CBD products to their everyday routine, contributing to the unprecedented growth of the industry. In fact, CBD is currently one of the most promising industries in the country, with studies estimating its value to surpass $20 billion by 2022.

CBD is available in different forms such as edibles, beverages, and even creams. The most popular type of CBD, however, is CBD-infused oil, which can be taken straight or mixed into other foods and drinks.

Why Use CBD Oil

Despite their different shapes, sizes, and consumption methods, all CBD products deliver similar benefits because of the way the hemp compound interacts with our endocannabinoid system. The endocannabinoid system is a network of receptors and enzymes responsible for regulating functions like sleep cycles, mood, and stress management. By interacting with endocannabinoid receptors, CBD helps enhance ECS functions, which keeps our minds and bodies feeling well and balanced.

Will CBD Get Me High?

Despite its close relation to hemp, CBD contains less than 0.3% THC, or tetrahydrocannabinol, which is the compound responsible for the intoxicating effects commonly associated with the plant. CBD and THC are completely different compounds with entirely different properties. As opposed to THC, CBD produces no intoxicating effects and is exclusively used for its supportive features. In addition to being non-intoxicating, CBD produces no harmful side effects like many pharmaceutical medications out in the market today.

As of 2019, hemp and hemp-derived products are legal in the United States. The Agriculture Improvement Act, commonly known as the 2018 Farm Bill, officially legalized industrial hemp at the federal level when it was signed into law in late 2018. The bill expanded on the hemp-friendly regulations established by the 2014 version of the Farm Bill. Among other things, the new bill removed hemp from the federal list of controlled substances and reclassified the plant as an agricultural commodity. As a result, hemp-derived products like CBD are legal nationwide as long as these are made with extracts obtained from hemp plants cultivated in a manner that is consistent with the Farm Bill.

Most importantly, while CBD may be found in your bloodstream days after initial consumption, it will not make you fail any drug tests. Nowadays, cannabis drug tests only check for moderate to high amounts of THC, not CBD. Even professional athletes are using CBD for muscle recovery without having to worry about drug tests or doping control agencies.

Institutions That Can Use CBD Effectively

With science and personal anecdotes backing its benefits, it’s just a matter of time before major organizations adopt the hemp compound and make it an official part of their programs. Here is how organizations could use hemp to help people across different demographics.

Out of all the different types of institutions out there, the ones that could benefit the most from CBD are charities or groups providing health services such as the World Health Organization and Unicef. CBD extracts naturally promote overall wellness by supporting the endocannabinoid system and all of its functions.

Studies have suggested that the endocannabinoid system plays an essential role in some of the most important immune functions, including insulin production. Endocannabinoid receptors expressed throughout the nervous system are also believed to influence the onset symptoms related to epilepsy. As a result, keeping a healthy endocannabinoid system can help reduce the risk of diseases like diabetes and limit the frequency of seizures in epileptic patients.

One of the most common uses for CBD is for muscle and joint relief and general post-exercise recovery. Numerous professional athletes, especially those in contact sports, have been vocal about their use of CBD in their daily routines. However, not all sports organizations have embraced CBD, as some still include it on their list of prohibited substances.

Even though the United States Anti-Doping Agency (USADA) removed hemp-derived CBD from its forbidden list in 2018, individual sports associations have been slow to accept CBD. Fortunately, progress is being made. With athletes in prestigious organizations like UFC going public about their use of CBD, it won’t be long before it is widely accepted in the world of sports.

What Is the Result of These Organizations Using CBD?

The widespread use of CBD by major organizations like the World Health Organization or the International Olympic Committee could have a significant impact on the CBD industry.

The acceptance of CBD by institutions specializing in health, wellness, and sports would definitely change public perception of CBD and hemp. With other major industries already adopting CBD, it won’t be long before these types of institutions fully embrace CBD and give the industry the final push it needs to reach its full potential.